Home > Entertainment News > Bollywood News > Article > One down many to go

One down, many to go

Gulshan, who fronts Shiksha Mandal, on bagging Taapsee-led Blurr and his next with Saiyami 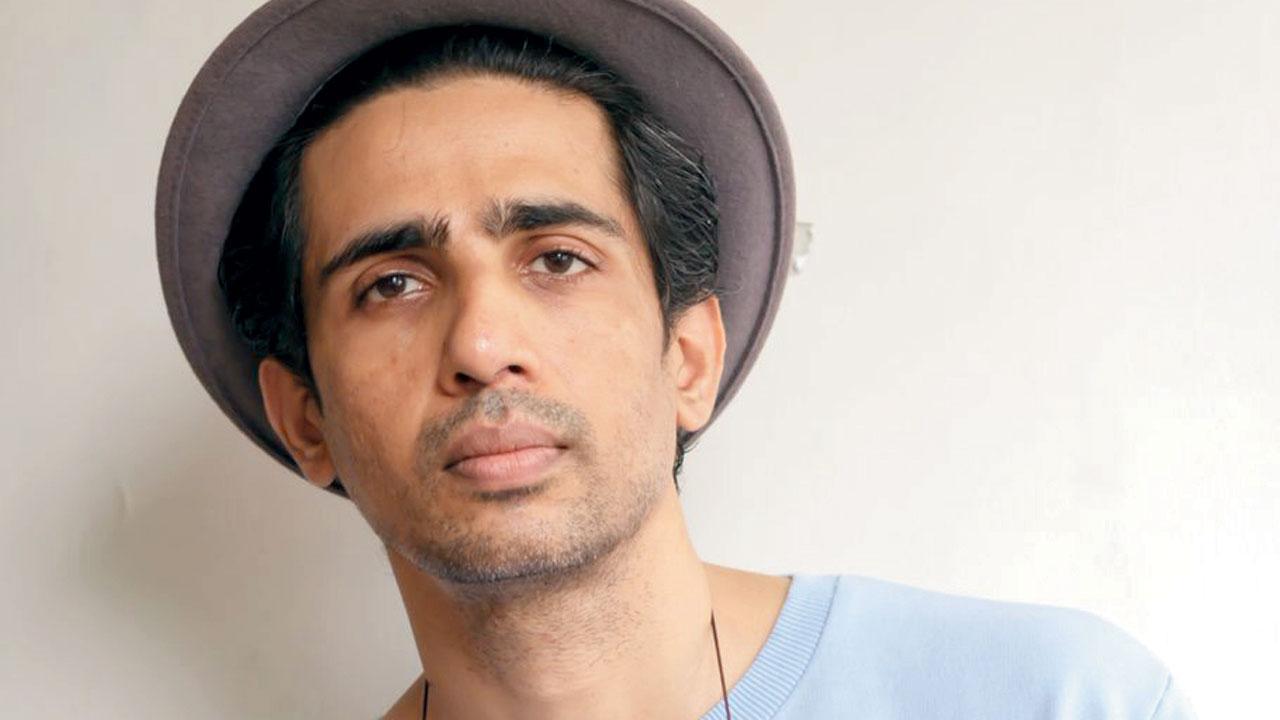 
Shiksha Mandal, which puts the spotlight on education scams in the country, is headlined by the ever-dependable Gulshan Devaiah. The actor says the MX Player series offered him yet another complex character to add to his filmography. “Aditya [his character] is an ordinary guy, but circumstances in his life force him to be the hero,” he says. Working with actors he has admired was another reason to say yes to the project. “Pavanji [Malhotra] and I used to meet at the gym. He has always taken a keen interest in my work. I had heard of Gauahar [Khan’s] reputation of [going beyond] a reality TV star and being a good actor. That is true.” 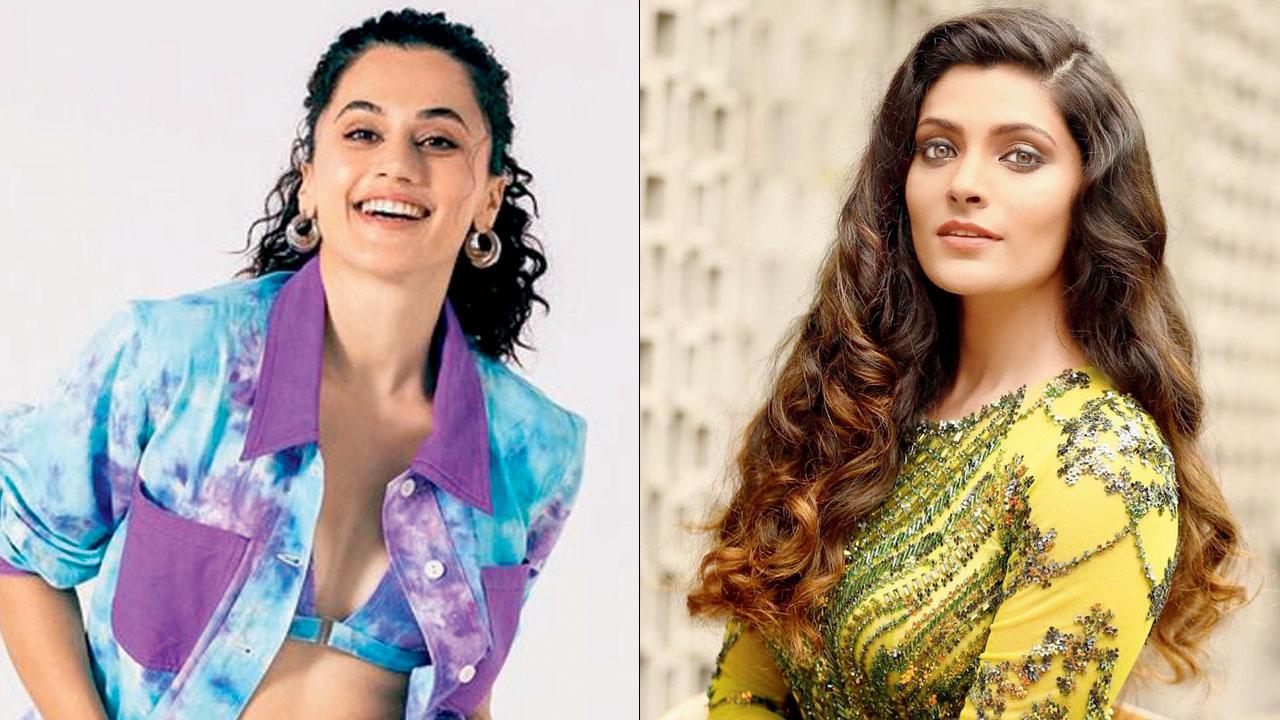 Also Read: Rani Mukerji's memoir to be released on her birthday in 2023

After delivering wonderful performances in Badhaai Do and Shiksha Mandal, Devaiah will round off 2022 with Blurr that sees him opposite Taapsee Pannu. For her maiden production, Pannu chose to adapt the Spanish thriller, Julia’s Eyes (2010), which revolves around a woman who has to investigate her twin sister’s death before she loses her eyesight. Devaiah is happy about his first collaboration with the actor-producer. “I had a nice time filming Blurr with Taapsee and Ajay [Bahl, director]. Taapsee and I have good on-screen chemistry.” For now though, he is focusing on his next with Saiyami Kher, which is produced by Anurag Kashyap. Teaming up with Kher has been a joy for him. “We had worked together on Unpaused [2020], but to do a full-length feature film with her is fun. We bonded over the script, and our love for cricket. Our partnership is like that of Sachin [Tendulkar] and [Rahul] Dravid.”

Next Story : Shruti Haasan: Have been a Neil Gaiman fan since teenage days