Makers shut down the beach in Positano in Italy, fly down 150 dancers from Milan to shoot party number with Hrithik Roshan and Vaani Kapoor for War 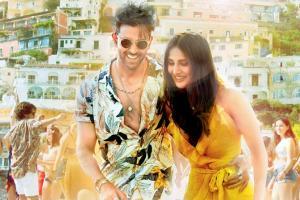 
Director Siddharth Anand was always certain that War had to be a visual spectacle that would justify the on-screen union of two of Bollywood's hottest action heroes — Hrithik Roshan and Tiger Shroff. If the October 2 release promises to have action sequences mounted on a grand scale, the director has spared no effort while filming the songs. Turns out, Ghungroo — a party number featuring Roshan and the movie's leading lady Vaani Kapoor — is the first Bollywood track to be shot on the beaches of Positano in the Amalfi Coast of Italy. A tourist hotspot, the beach was shut down by the makers as they filmed the number with the lead pair.

A source reveals, "The Vishal-Shekhar composition is a foot-tapping number. As soon as Siddharth heard the composition, he was clear that the song had to exploit Hrithik's dancing skills to the optimum while presenting a never-before-seen locale on the big screen. After discussing a few location options, Siddharth and choreographers Bosco-Caesar and Tushar Kalia thought the pristine beaches of Positano will be a perfect backdrop for the party track. Over 150 dancers were flown in from Milan to match steps with Hrithik." 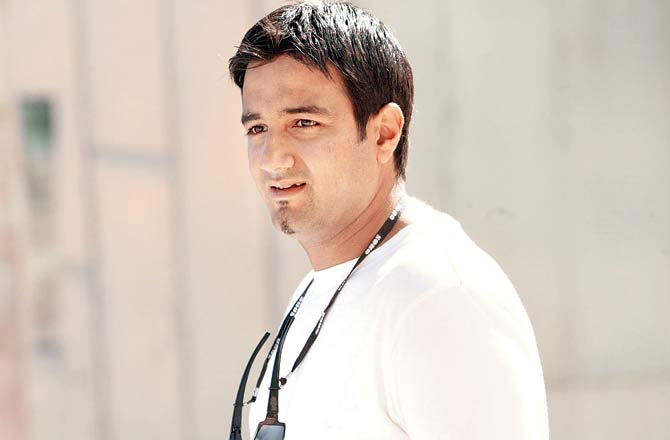 Anand knows well the expectations that surround a dance song featuring Roshan. Pleased with how the track has shaped up, the director tells mid-day, "Everything about War is about the scale. With Ghungroo, we will present the most good-looking beach day party to the audience. No other film or artiste has ever shot a song on the Amalfi Coast because of the exclusiveness this destination brings. I'm glad we will be the first film to show the locale in all its glory." The team had reportedly shut down a bridge in Portugal to film an action sequence between Roshan and Shroff.

Also Read: Tiger Shroff: Our furniture was sold off. Then my bed went. I started to sleep on the floor

Next Story : 'Will challenge how women are presented in films'