‘Over 50k costumes were hand-made’ 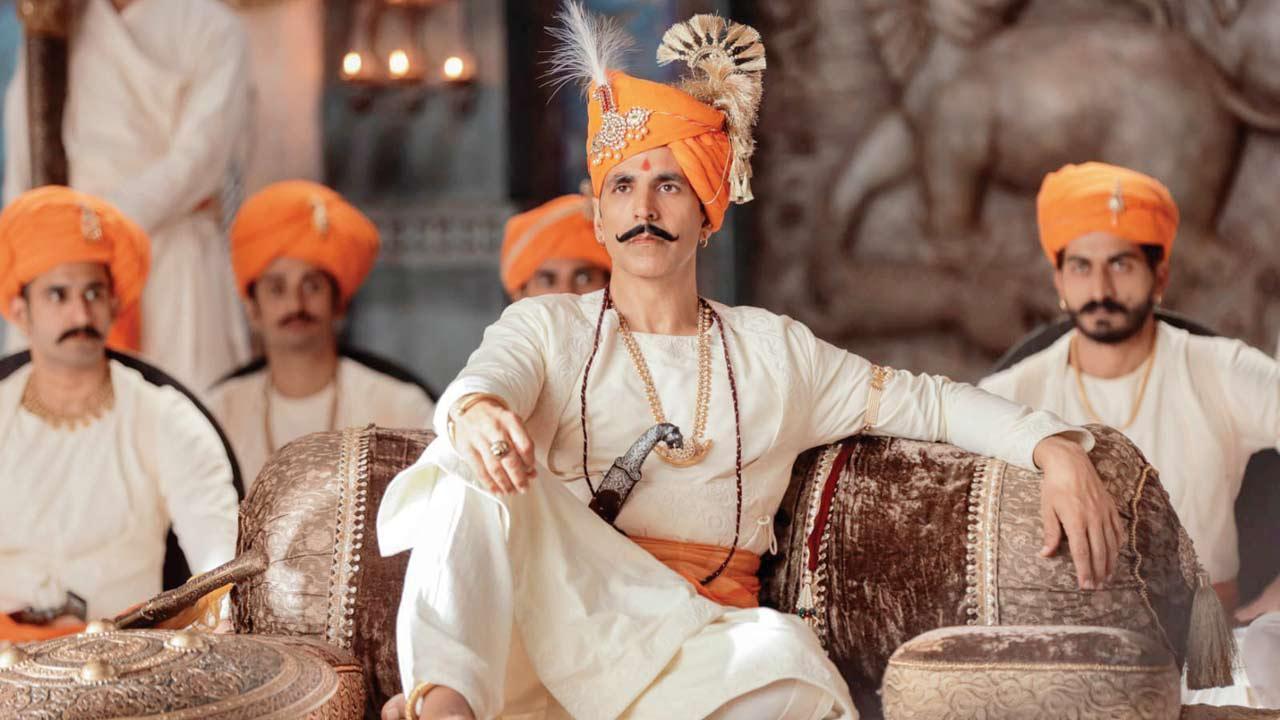 Almost 500 different turbans were made for the film


Making a historical drama can be daunting. Dr Chandraprakash Dwivedi knew that all too well as he teamed up with Akshay Kumar for Prithviraj, a retelling of the warrior king who fought valiantly against Muhammad of Ghor. Authenticity is the foundation of any period piece. The director left no stone unturned to recreate the 12th century Chahamana dynasty — from building sets of palaces that resembled the period’s architectural style, to creating era-appropriate outfits. “Detailing was key to making a film like Prithviraj. For instance, 500 different turbans were created for the film. All these were authentic replications of the kinds of turbans worn by kings, masses, and people of various professions at that time. We had an expert on turban styling, who would oversee the process on the set,” says Dwivedi. 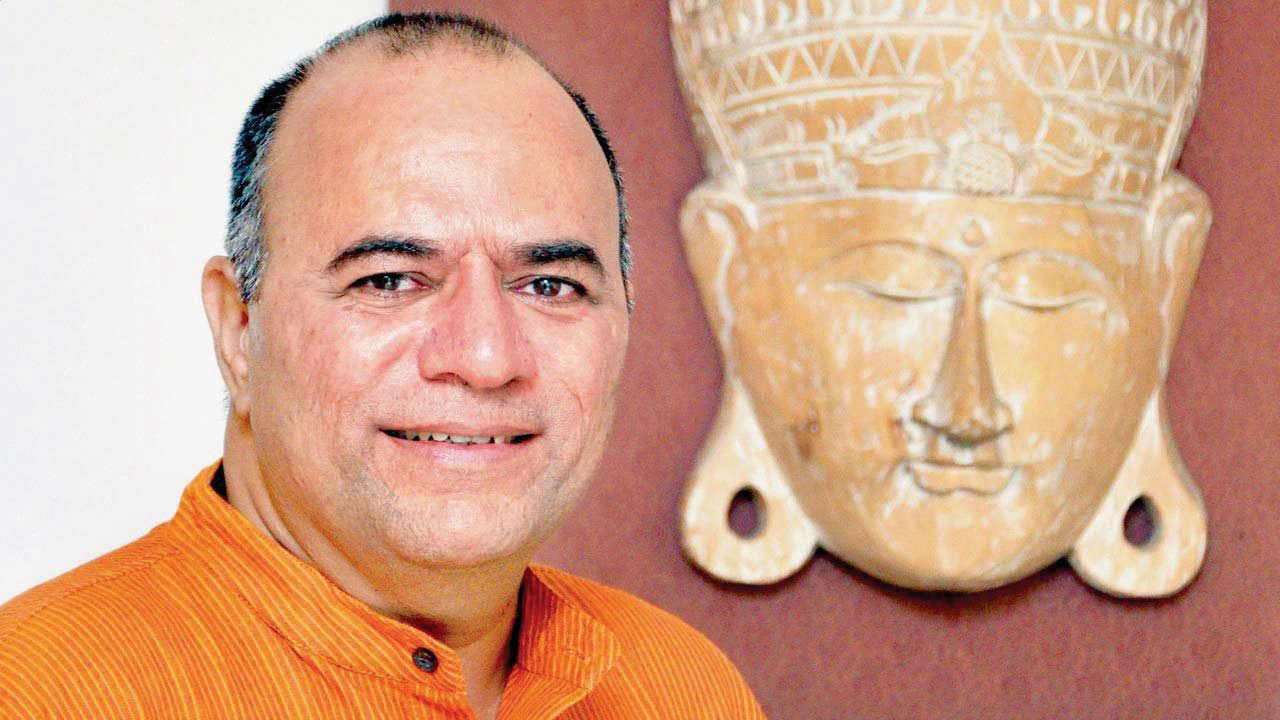 Soon after the script was locked, the filmmaker brought costume designer Sanjeev Raj Singh on board. The designer and his team researched about the garments, colours and fabrics used at the time before creating the sartorial palette. The director adds, “Over 50,000 costumes were hand-made by the costume designer who, along with his team, was specially flown in from Rajasthan. He stayed in Mumbai and made these outfits from scratch. I’m glad I had a producer like Aditya Chopra who believed in my vision for the film.”

The June 3 offering — also starring Sanjay Dutt, Sonu Sood and debutante Manushi Chhillar — is arguably one of Kumar’s biggest releases in recent times. The leading man is evidently impressed as much with the movie’s grand scale as with the intricate detailing that went into its making. The superstar says, “Rarely do films take this much effort, [with directors] embarking upon such monumental tasks. Every element of our film has been dealt with utmost sincerity, authenticity and reverence. We have paid attention to the minutest details because we wanted this to be the most glorious retelling of Samrat Prithviraj’s life.”

Next Story : Have you heard? Getting ready to hiss…