Penalty for Rajat Barmecha on field 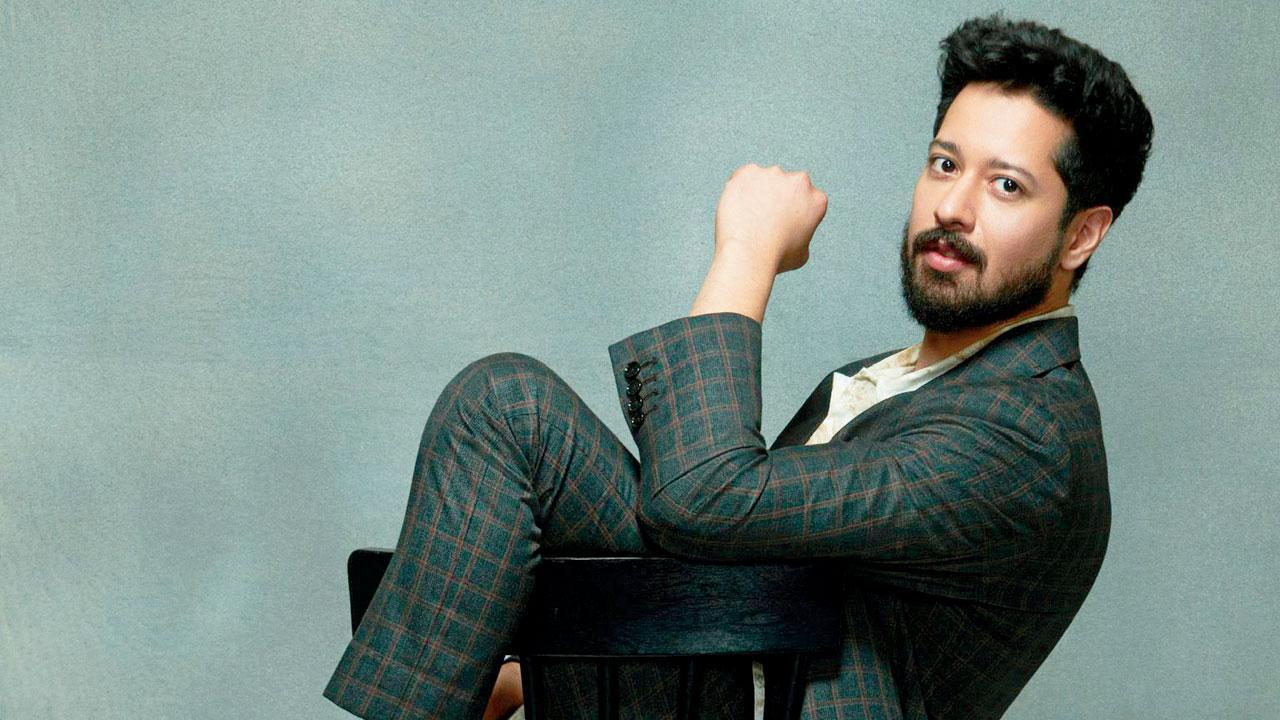 
While an opportunity to play a cricket professional is one that most Indian actors would latch onto without apprehensions, Kachhey Limbu actor Rajat Barmecha admits to exercising caution while taking on the film. “I am not a cricket enthusiast, and was not good at the game,” admits the actor whose character is meant to be a superlative cricketer.

“While [co-actors] Radhika Madan and Ayush Mehra also had to learn the game over 45 days, my character had to look technically sound. So, my coaching sessions would begin an hour or two earlier than theirs, and would end later too. Often, I wasn’t afforded the off-days that the others were. Before the training, I didn’t even know what cover drive and square cut were. Today, of course, my game is  significantly better.”

Shubham Yogi’s directorial debut, which premiered at the 47th Toronto International Film Festival, is headed to the World Film Festival of Bangkok on December 3. Subsequent screenings will be held at the International Film Festival of Kerala on December 12 and 14. “It is great for a small [budget]film to come out and travel to various festivals. Consequently, the festival round gives the movie a much bigger platform and reach, back home,” points out Barmecha.

He concedes that ahead of the TIFF premiere, he was uncertain about a foreign audience’s reaction to a film about cricket. “But, it was wonderful to see that people were reacting to every [emotion]; they even reacted to a scene that was a commentary about an issue.”