The makers described the look of Aishwarya Rai by stating- "Vengeance has a beautiful face! Meet Nandini, the Queen of Pazhuvoor!" 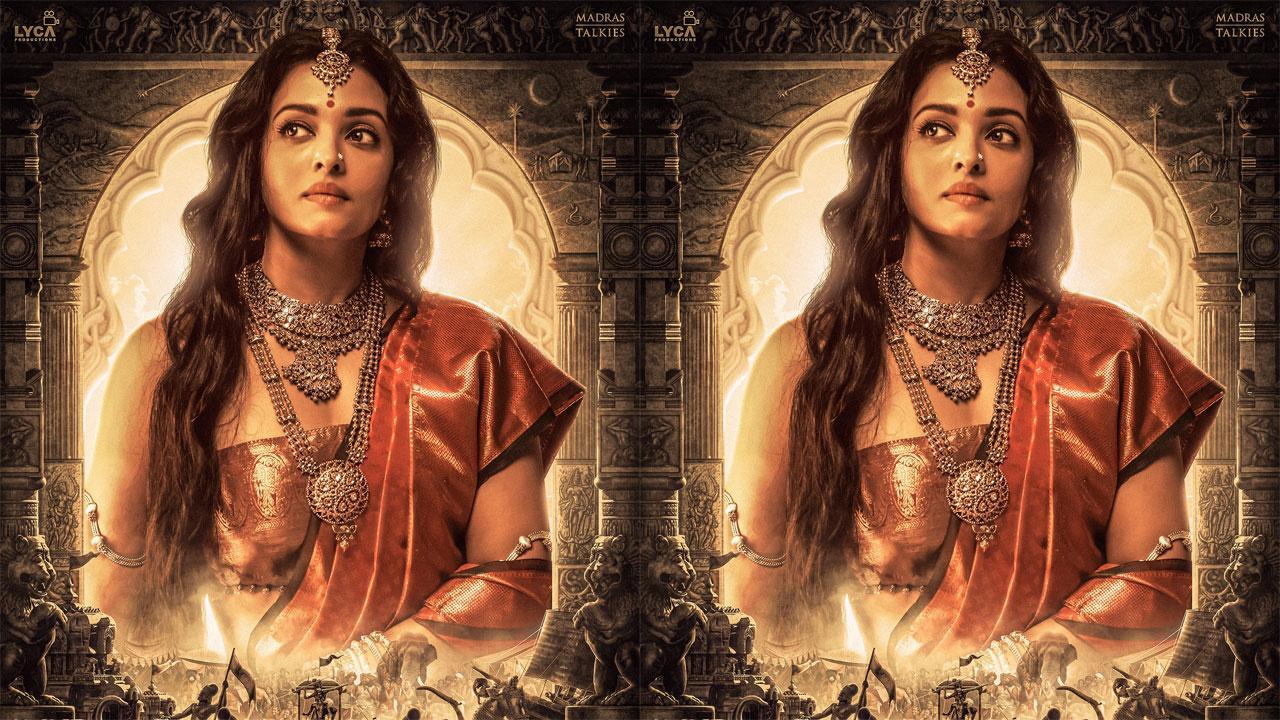 The makers described the look of Aishwarya Rai by stating- "Vengeance has a beautiful face! Meet Nandini, the Queen of Pazhuvoor!"

PS-1 is slated for a worldwide release on September 30, 2022 in Tamil, Hindi, Telugu, Kannada, and Malayalam. The magnum opus with a stellar cast of Vikram, Jayam Ravi, Karthi, Aishwarya Rai Bachchan, Trisha, Aishwarya Lekshmi, Sarath Kumar, Vikram Prabhu, Sobhita Dhulipala, Jayaram, Prabhu, Parthiban, and Prakash Raj is based on Kalki’s eponymous Tamil novel that was serialised in the 1950s and has remained a sensational success ever since.

Next Story : Alia Bhatt: Have been through so many moments of culture because of the Kapoor family