Prabhas' Salaar to be released on September 28 2023; to clash with Deepika-Hrithik's 'Fighter'

While 'Salaar' is big in itself, it becomes even more promising with Prashanth Neel, India's most sought-after director directing it. Post the success of the KGF franchise, Prashanth has become a household name and is certainly one of the biggest Pan India directors 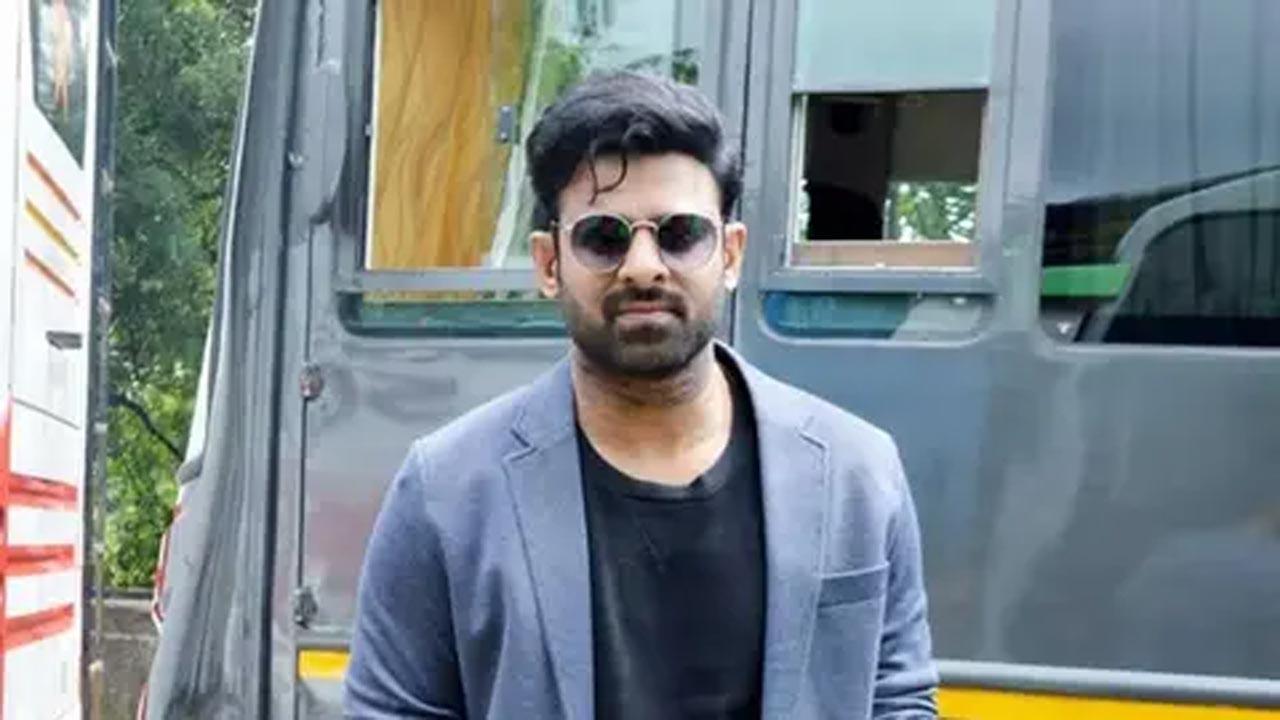 
India’s highly anticipated venture 'Salaar' starring Superstar Prabhas, and directed by Prashanth Neel, Produced by Vijay Kiragandur is all set to be released on 28th September 2023. This high-voltage actioner has been making rounds of conversations since the time the first look of the film was launched and fans cannot wait to see Prabhas in his most ferocious, rawest, and massiest avatar. On the occasion of Independence day, the makers released a new poster from the film of the lead actor Prabhas, announcing the release date.

'Salaar' is an out-and-out mass action and adventure film which is shot around the globe in countries such as India, Europe, the Middle East, and Africa. The first installment of the project is already completed, and Prabhas will soon shift his entire focus to completing the last installment.  While the entire team is going extensive with their effort to execute the film well, the maximum grind will go into VFX for which the makers have hired a foreign studio to complete this. The bar for the movie has already been set quite high.

Also Read: Prashant Neel on 'KGF': When we started we never thought that we would be where we are today

While 'Salaar' is big in itself, it becomes even more promising with Prashanth Neel, India's most sought-after director directing it. Post the success of the KGF franchise, Prashanth has become a household name and is certainly one of the biggest Pan India directors.

'Salaar' is one of the most anticipated films, starring Prabhas who enjoys pan-India appeal. Paired with Shruti Haasan, the movie is being released pan India in 5 languages. The movie also has versatile actor Prithviraj Sukumaran, besides a superlative ensemble cast of Jagapathi Babu, Easwari Rao, Sriya Reddy and others in the key role. 'Salaar' has already created a buzz among the nation as some of the biggest powerhouses who have written history with their box office numbers are coming together to create another blockbuster. Hombale Films, the makers of mass appealing franchise KGF and the lead actor of India’s highest grosser to date Bahubali, is all set to open just another unimaginable door for the mass audience in terms of great content, and high-octane action.

'Salaar' is a combination of India’s two biggest franchises Bahubali and KGF as this is for the first time the Hombale Films, producers of KGF, the director of KGF, the technicians of KGF, and the hero of Bahubali will be coming together to serve India yet another blockbuster in 2023.

Hombale Films, which has blockbusters like 'KGF' and 'KGF 2' to their credit is gearing up for the release of 'Salaar' in 2023. The fans surely can’t miss the dynamic collaboration of the Director, Producer, and Technicians of 'KGF' and the hero of 'Bahubali'!

Meanwhile, it is being said that Hombale Film’s 'Salaar' has been mounted on a very huge scale and has been budgeted at a whopping 400+ crores. While the dynamic team and technicians of KGF are also a part of Salaar, we can certainly now say that the time of 'Salaar' has begun! The film will clash at the box office with Hrithik Roshan and Deepika Padukone starrer 'Fighter'.