On the auspicious occasion of India's 75th Independence Day, Prabhas will once again treat his fans by launching the first unit from his highly anticipated movie 'Salaar' 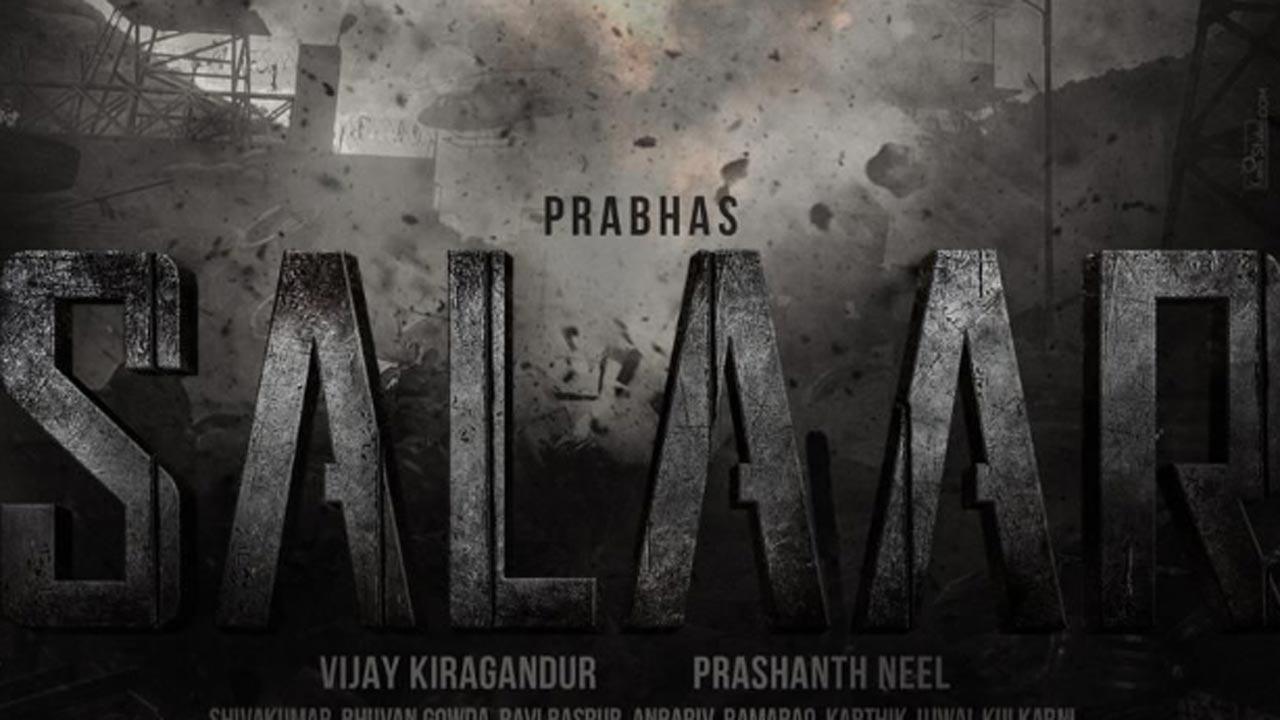 
Trust Prabhas to treat his ardent fans with something exciting on special occasions. Be it during a festival or public holidays, the pan-India star has always revealed his character look or movie poster, much to the surprise of his fans worldwide.

On the auspicious occasion of India's 75th Independence Day, Prabhas will again treat his fans by launching the first unit of his highly anticipated movie 'Salaar'.

From the makers of one of the biggest movie franchises ever - K.G.F, the first unit of 'Salaar' has been hugely anticipated by the movie buffs, especially the Darling fans of Prabhas. They are excited to see their favourite superstar in a never seen avatar.

The announcement of the first unit is all set to generate curiosity amongst the audience and will pique everyone's interests, wanting more from Prabhas!

Starring Prabhas, 'Salaar' is produced by Hombale Films and directed by Prashant Neel (of K.G.F franchise).