Prabhas to do 'Ravan dahan' at Lav Kush Ramlila

He will be accompanied by President, Droupadi Murmu and Delhi Chief Minister Arvind Kejriwal. 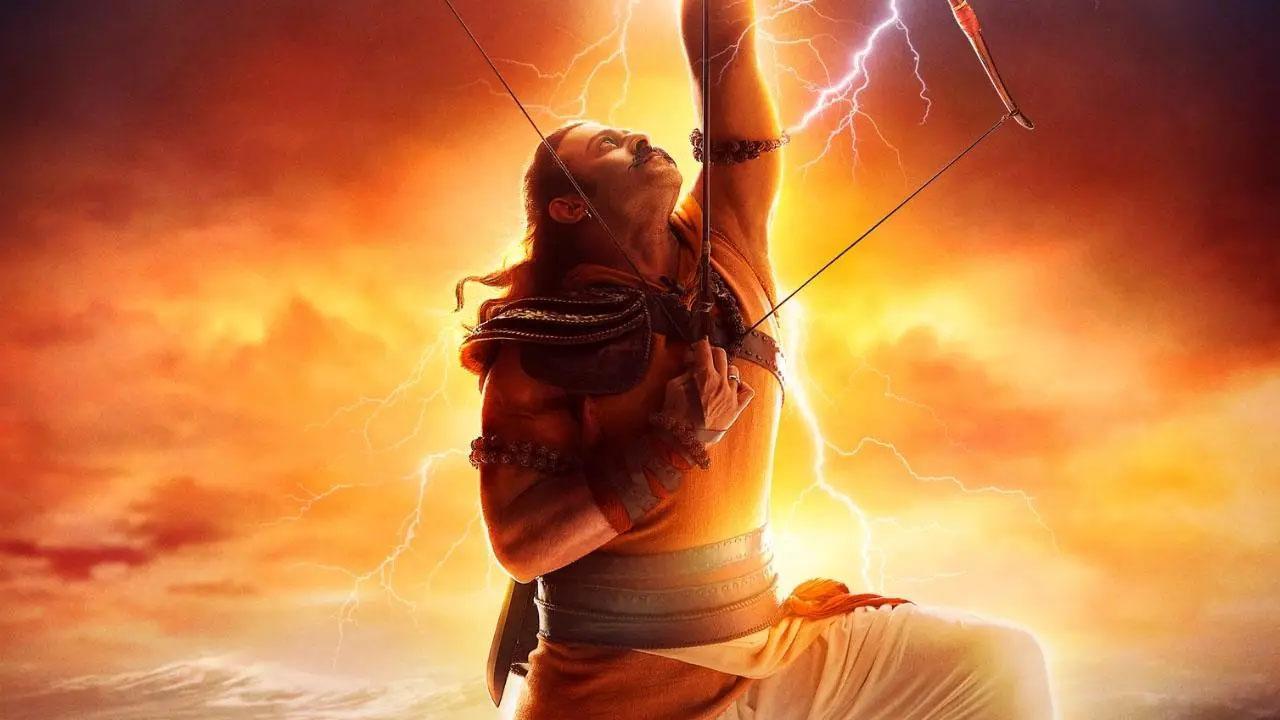 
Telugu star Prabhas, who is currently in the news with his portrayal of Raghava or Lord Ram in "Adipirush", will be seen burning a lifesize effigy of Ravana in the Ramlila at the Lal Qila Ground in the national capital. He will be accompanied by President, Droupadi Murmu and Delhi Chief Minister Arvind Kejriwal.

Lav Kush Ramlila Committee Secretary Arjun Kumar, in a statement, said: "Prabhas played Lord Rama in 'Adipurush' and thus we thought to invite him as a chief guest along with the President of India and the Delhi Chief Minister. All three will shoot the arrows to kill Ravana in Ramlila." The Ramlila is happening after a couple of years in Delhi, and hence, the committee wanted to do it on a grand scale.

"For two years we couldn't organise Ramlila because of Covid but this year we thought to do it on a large scale so that more people can come and watch it. Thus, we involved about 22 celebs and they all became part of our Ramlila. And this is also one of the main reasons to invite Prabhas as a guest," Kumar said.

"'Mahabharat' actor Nirbhay Wadhwa is seen playing Hanuman and Akhilendra Mishra, who played Ravana in the TV show 'Ramayana' is playing the same role in our Ramlila too. Politician and actor Manoj Tiwari is seen as Kevat. So, we tried to involve those actors, who have been part of mythological shows and played the same characters. We tried to make it as entertaining as possible for the Delhi audience," he said.

Also Read: Prabhas: Had to cut down on my remuneration for Radhe Shyam