As 'Jhoom Barabar Jhoom' completed 15 years of its release Preity took to Instagram to post: "Jhoom Barabar Jhoom turns a year older today & I cannot stop smiling & thinking of all the mad scenes we shot & how much we laughed 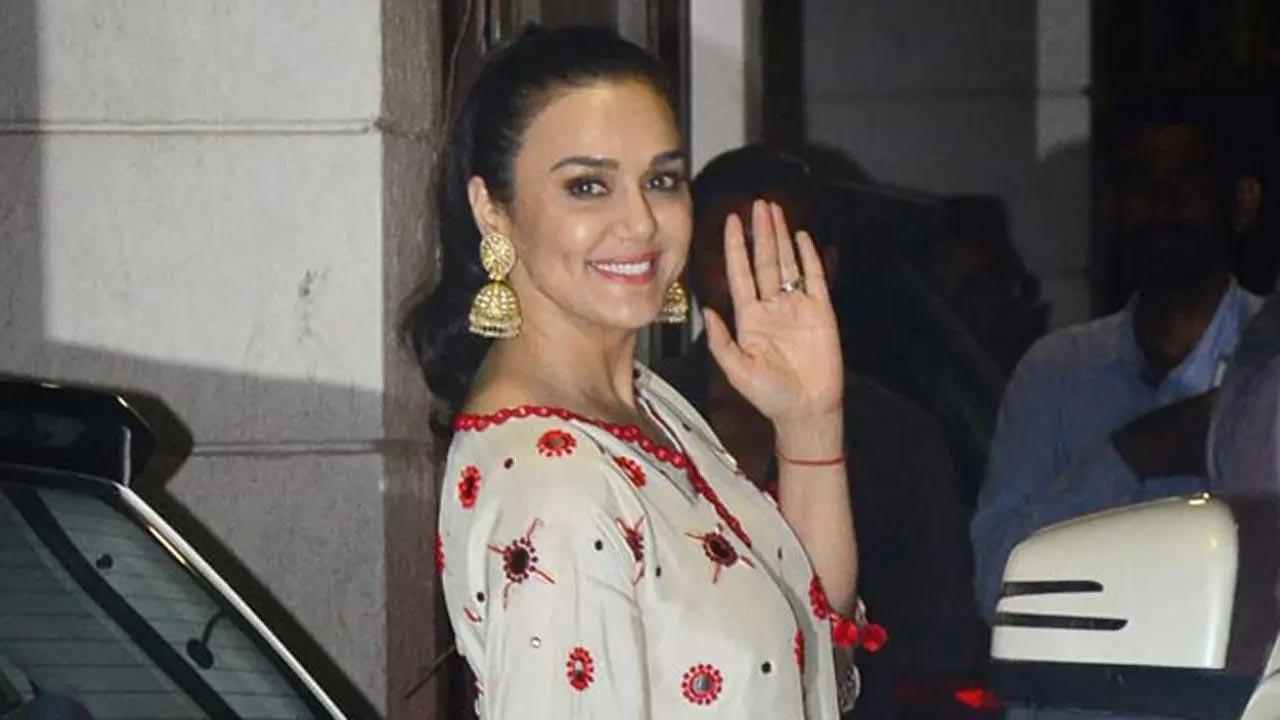 
Preity Zinta walked down memory lane as she shared a short video clip of the famous song, 'Jhoom Barabar Jhoom' from the movie of the same name. As 'Jhoom Barabar Jhoom' completed 15 years of its release Preity took to Instagram and wrote, "Jhoom Barabar Jhoom turns a year older today & I cannot stop smiling & thinking of all the mad scenes we shot & how much we laughed. Everyone was exhausted after all the dance sequences but that did not stop us from having a blast. This movie is a constant reminder of how friends make every situation adventurous & fun."

The 10-second long video clip of the 2007 song, featured both Preity and Bobby Deol dancing to the steps of the 'Kiss Of Love'. The groovy music and catchy lyrics still make the song one of the most iconic party songs ever.

'Jhoom Barabar Jhoom' was released on this day in 2007. Apart from Preity Zinta, Abhishek Bachchan, Bobby Deol, and Lara Dutt also played a part in the movie. Although 'Jhoom Barabar Jhoom' failed to leave a mark on the audience, the foot-tapping title track was a hit. The story followed the lives of two individuals who after missing a train and talking about their respective partners, end up falling in love with each other.

Meanwhile, the co-owner of the Punjab Kings IPL team, Preity, and her husband Gene Goodenough welcomed twins Jai and Gia in November 2021., who were children were born via surrogacy.

The 'Dil Chahta Hai' actor had a flourishing career in Bollywood from the late 90s to the late 2000s. She was last seen in the film, 'Bhaiaji Superhit'.