Priyadarshan: Akshay said he hasn’t done a good comedy in a long time

As Kumar and Priyadarshan’s shared love for laugh riots reunites them after 11 years, director says their next will go on floors in early 2022 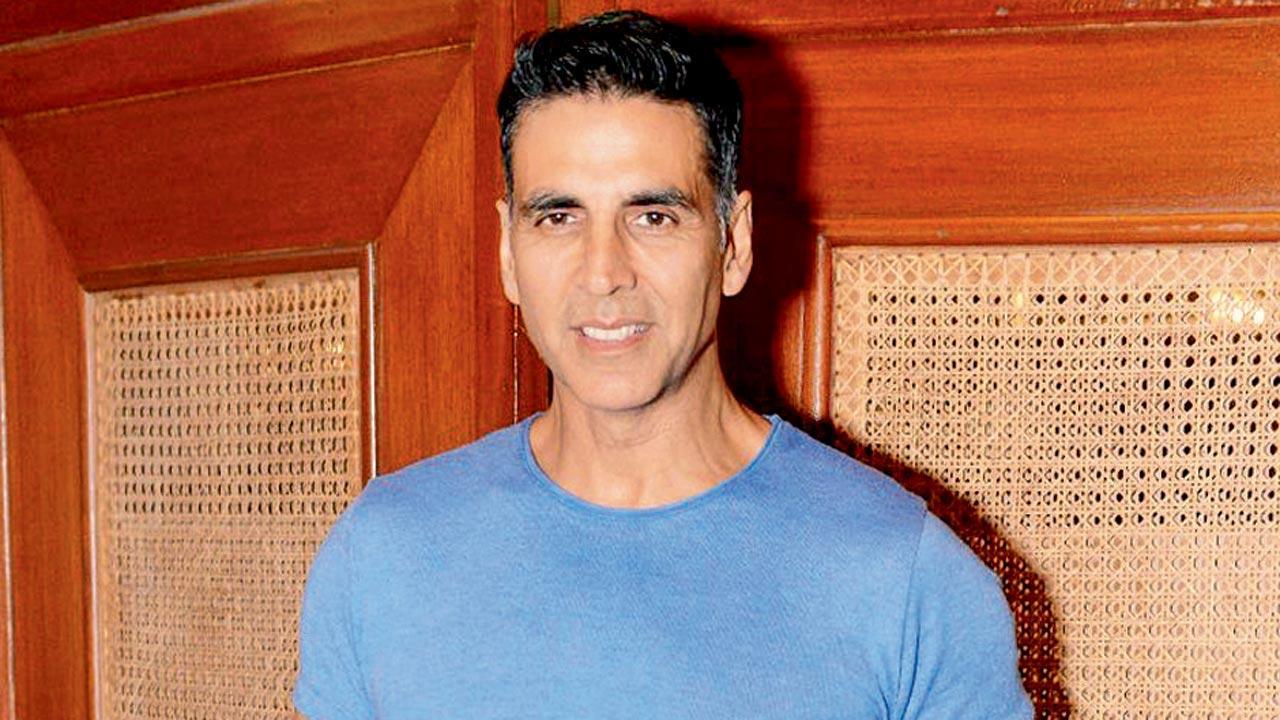 
Earlier this month, Akshay Kumar shared a picture of himself with director Priyadarshan, thus confirming that the two are reuniting to do what they do best — tickle our funny bone. The bar has been set high with most of their previous collaborations hitting that sweet spot between box-office success and critical acclaim. The filmmaker hopes to recreate the magic as they join forces 11 years after their last outing Khatta Meetha (2010). “Akshay and I share a great equation, and have always stayed in touch. When he said that he has not done a good comedy in a long time, we decided to [team up for a film]. We have been planning this for long. The film would have gone on floors at the start of this year if the second wave of the pandemic had not hit. Now, the film will roll in [early] 2022,” says the director, eager to take the final draft from paper to the screen.

His filmography is proof that Priyadarshan doesn’t tire of comedies, doling out one after another. It is the rarity of the genre that draws him in. “There are so many thrillers and horror films nowadays, but humorous films are rare. It’s not easy to make a movie that cracks up the audience. I am a miser when it comes to laughter. When a certain situation makes me laugh, I am certain it will make others laugh too. That’s how I [go about crafting comedies].”

While his command over comic capers led to the creation of gems like Hera Pheri (2000) and Bhool Bhulaiyaa (2007), the franchises have been taken ahead by other filmmakers. Quiz him on why he did not helm the sequels, and Priyadarshan says, “I refused to do Hera Pheri 2 because I thought the first part was the best I could do [with the premise]. Similarly, I didn’t want to do Bhool Bhulaiyaa 2 because I don’t think [the narrative lends to] a second part. But if the one holding the franchise [rights] wants to take it ahead, I am not against it.”

Next Story : Anything for my darlings