According to a hospital official, Nitin is currently in the Intensive Care Unit (ICU) 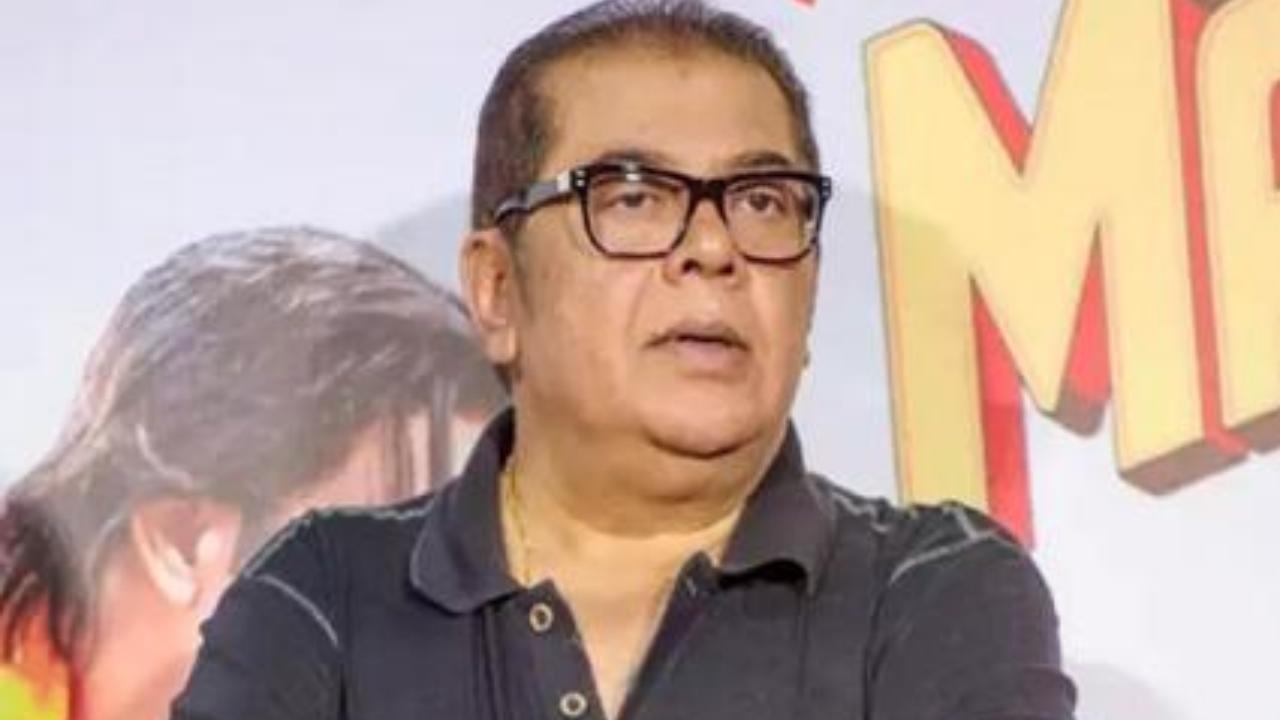 
Film producer Nitin Manmohan, known for backing movies such as “Bol Radha Bol” and “Laadla”, has been admitted to a private hospital for cardiac issues, a hospital official said on Sunday. The veteran filmmaker reportedly suffered a massive heart attack on Saturday evening and was rushed to Kokilaben Dhirubhai Ambani Hospital in Navi Mumbai.

According to a hospital official, Nitin is currently in the Intensive Care Unit (ICU). "He was admitted to the hospital last night due to cardiac issues. He came in very critical condition. He is in the ICU,” the official told PTI. Nitin Manmohan is the son of late actor Manmohan, who featured in films such as “Brahmachari”, “Gumnaam” and “Naya Zamana”.

Next Story : Jubin Nautiyal goes on recovery break; check out