Chadha will present Brooklyn-based filmmaker Shuchi Talati’s Girls Will Be Girls, and has commenced work on another project 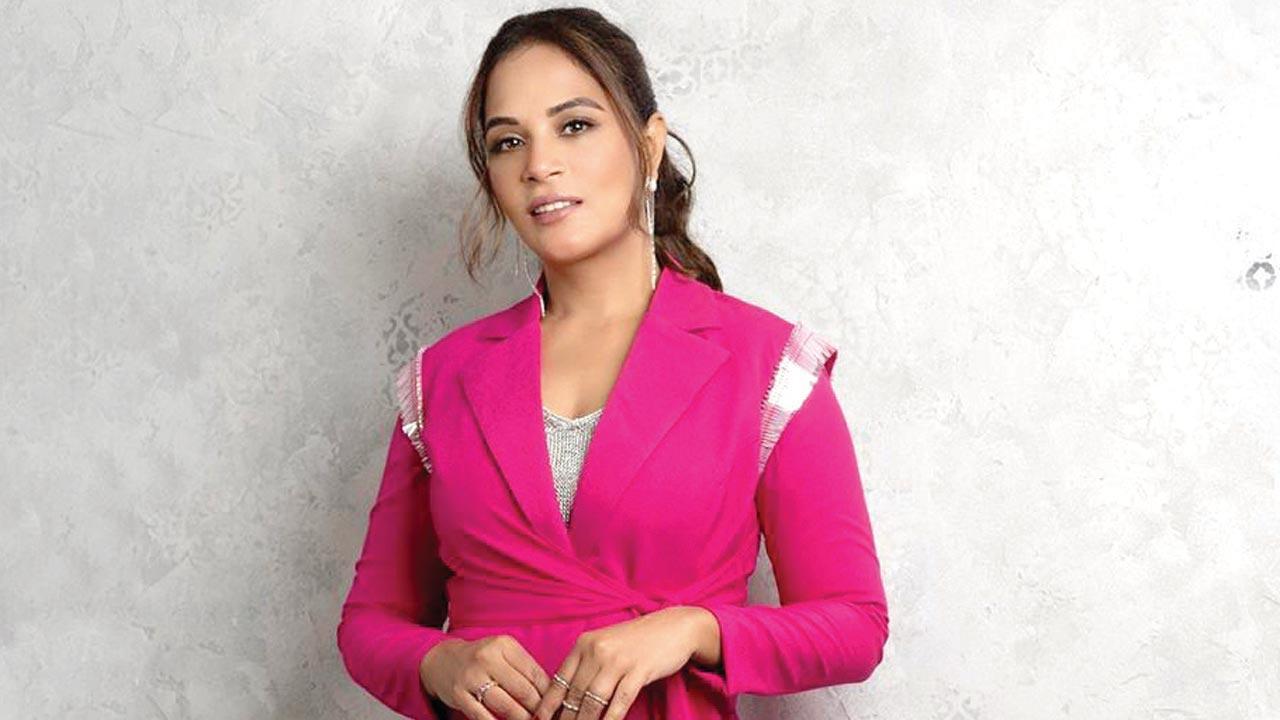 
As is commonplace among actors who graduate to take on other roles in the film-making business, Richa Chadha agrees that dabbling in production has enabled her to up her skills in front of the camera too. Chadha, who announced her production house, Pushing Buttons Studios — co-owned by Ali Fazal — in 2021, will present Brooklyn-based filmmaker Shuchi Talati’s Girls Will Be Girls, and has commenced work on another project.

The actor says, “Watching and producing films has helped me understand the medium better, and those experiences [have enabled me to enhance my] storytelling technique too. We have approached everything with a fresh mind. If we have taken the less-travelled path, it is because we have followed our instincts. The business of production is tricky, and even the most experienced people cannot claim to have figured it out. But it gives you the opportunity to understand how film-making works. That is directly related to your learnings with respect to your craft.”

Chadha will next be seen in the third instalment of the buddy comedy franchise, Fukrey.

Next Story : Have you heard? An upgrade for Prabhas’s next