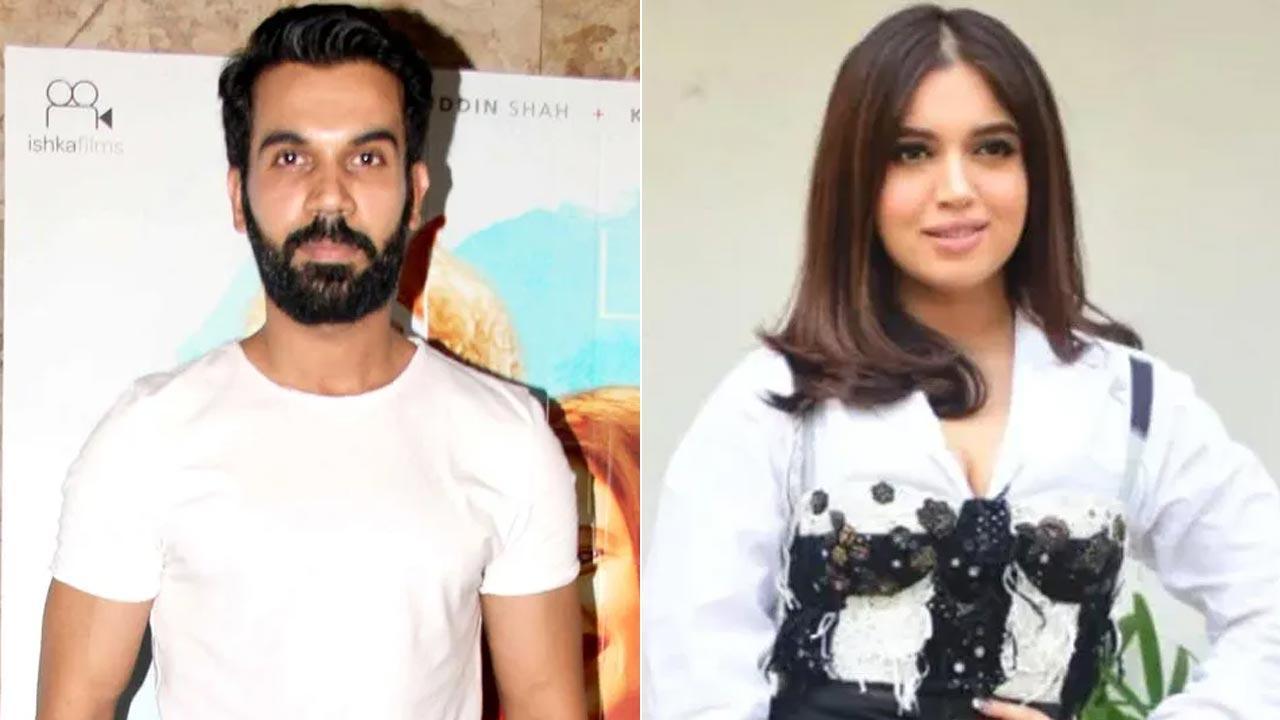 
The makers of the much-awaited family comedy 'Badhaai Do', starring Rajkummar Rao and Bhumi Pednekar in the lead roles, have piqued the interest of the audience by announcing the film's theatrical release date: Republic Day weekend, 2022.

Bhumi took to her Instagram handle on Saturday and shared a picture in which she can be seen sitting on a white bench and sharing smiles with her co-actor Rajkummar Rao and the film's director Harshavardhan Kulkarni.

Sharing his excitement for the film's release, director Harshavardhan Kulkarni said, "When it comes to family entertainers especially comedy films, cinema is the ideal platform as they can be enjoyed with the entire family. We are super excited to bring 'Badhaai Do' to cinema halls on the Republic Day weekend. It's a wholesome entertainer and I really hope the audiences would enjoy watching the movie as much as we enjoyed creating it."

While the story and characters of 'Badhaai Do' are different from that of 'Badhaai Ho', there is a common theme as both are family-oriented films that will be endearing to the audience.

Junglee Pictures' 'Badhaai Do' is written by Akshat Ghildial and Suman Adhikary.

Next Story : Fortunate that I have a song sung by Arijit Singh so early in my career: Siddhant Chaturvedi