Rakul Preet Singh: Liberating when you can start a conversation 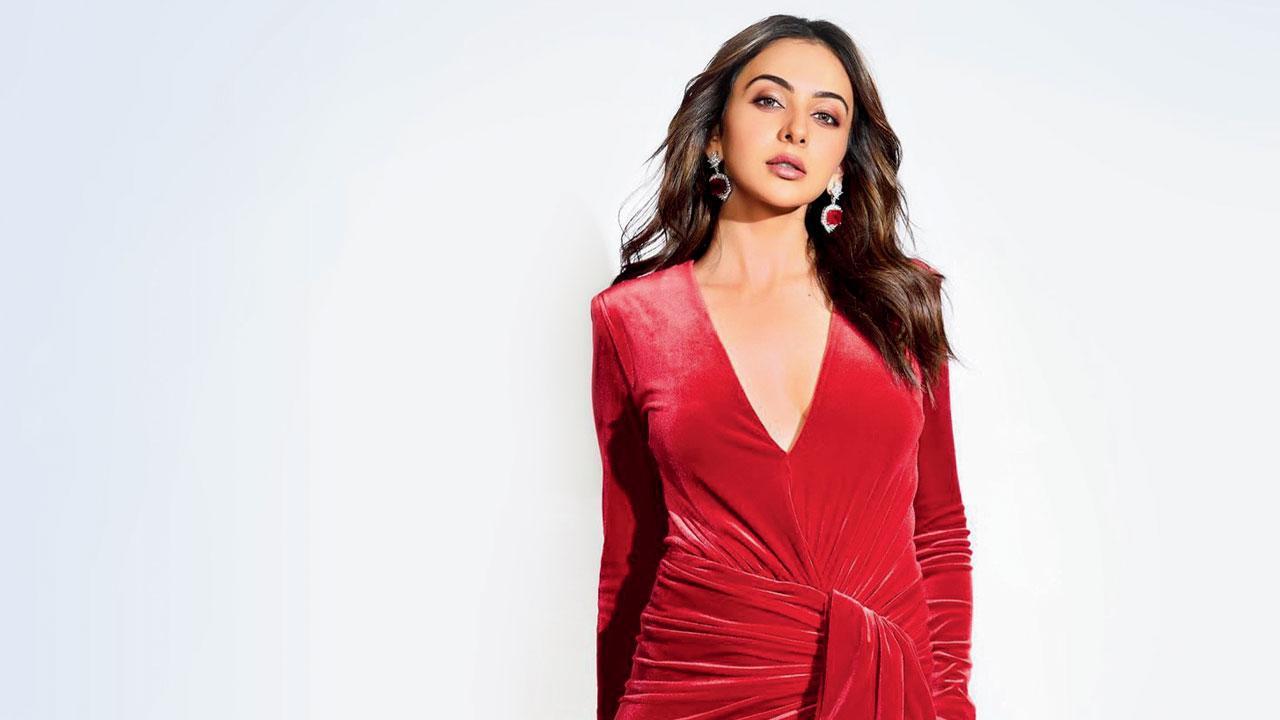 
It has been a busy year so far for Rakul Preet Singh who packed in three releases. For the actor, her next, Doctor G, is both — the most exciting project and the one that demanded the most prep. As she joined Ayushmann Khurrana to play a gynaecology student in the social comedy, getting a basic understanding of the stream of medicine was a must. “I was excited to play this part because it required me to understand the world of gynaecology better. I had to know the tools and terms.

So, we had a gynaecologist on the set who would walk us through it, and help us get the terminology right,” says Singh. The prep for debutant director Anubhuti Kashyap’s offering, also starring Shefali Shah, extended to diction training. “I had to speak clear Lucknowi Hindi. I had to prep to make sure my diction is on point. I loved that Dr Fatima [her character] is a sassy and bold woman of today.” 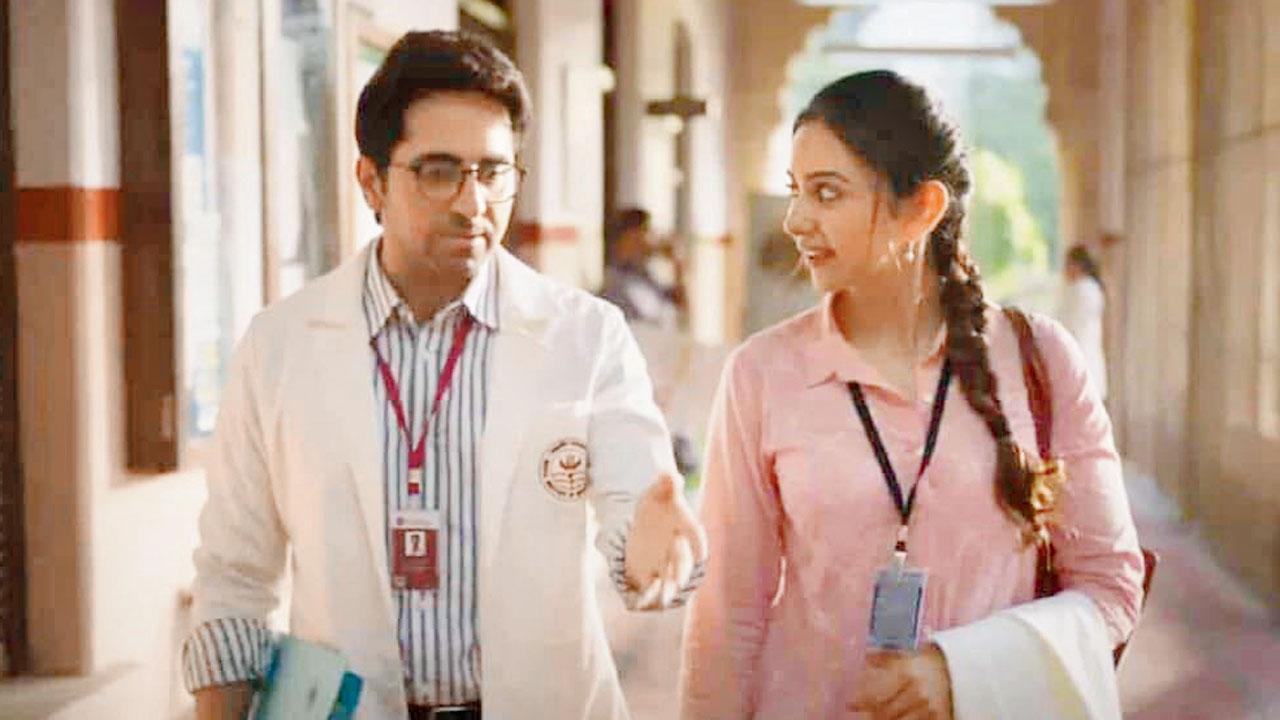 The comedy hits the marquee on October 14

In the past few years, Khurrana’s films have become a sub-genre of sorts — laced with humour, these movies make a larger statement. Doctor G is no different. Singh notes that the first-time director has ably gone beyond a campus comedy to shatter gender stereotypes and normalise the idea of male gynaecologists. “It’s liberating when, through entertainment, you can start a conversation that needs to be had. You can touch people’s lives, and bring a change through stories. Sometimes you can go overboard [in driving your point home]. But this film’s beauty is that it’s not preachy. Our intention is to entertain everyone.”

Also Read: Ayushmann Khurrana once harboured a dream to become a doctor

Joining forces with the leading man was a riot. Off camera, the two Punjabi actors bonded over their love for food, and on it, over their love for the script. “Ayushmann and I often discussed that this is one of the funniest scripts we’ve read. Ayushmann comes with an abundance of energy, and brings a nice vibe to the set.”

Next Story : Barkha Singh: Most homemakers struggle to find themselves