Ranbir Kapoor on Alia Bhatt: I could not have asked for a better partner in my life

Following his media interaction at the event, the 39-year-old star gave insights into Alia's reaction to Shamshera's teaser and said "Alia had seen the teaser and loved it", which was released on Wednesday 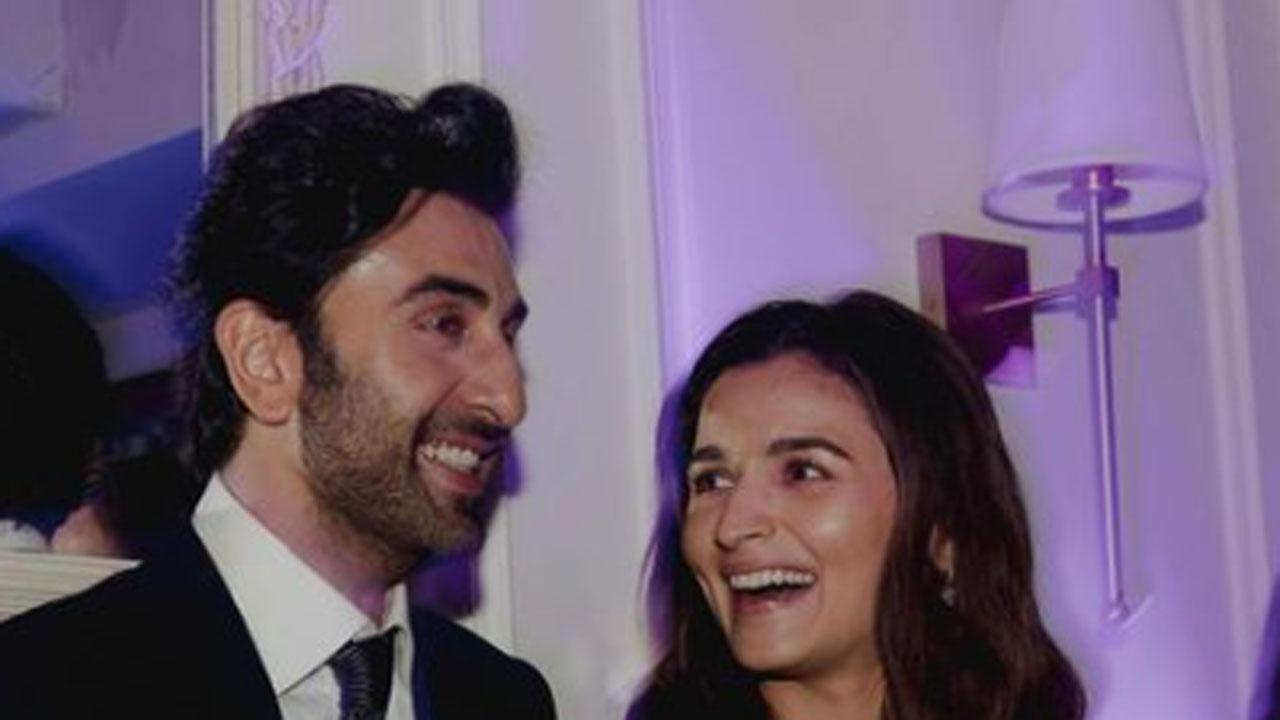 Following his media interaction at the event, the 39-year-old star gave insights into Alia's reaction to Shamshera's teaser and said "Alia had seen the teaser and loved it", which was released on Wednesday.

During the media interaction, Ranbir gave further insights about his married life and said "I don't know if it's a fortunate or unfortunate thing as two films released in 45 days. Films aside, this is a big year for me as I even got married. I always said that we need 'tangdi kebab' (spicy grilled meat), and not 'dal chawal' (rice and dal) in life."

He further said, "But with experience I can say that nothing better than dal chawal. Alia is the 'tadka' (tempering of ghee and spices) in 'dal chawal', the 'achar' (pickle) with it, she is everything, and I could not have asked for a better partner in my life".

Ranbir called Alia the 'tadka' in his life, she is 'everything' and he could not have asked for a 'better life partner' than her.

Alia Bhatt got married to Ranbir Kapoor in a private ceremony on April 14. Only close friends and family were invited to their wedding. The couple married at Ranbir's Mumbai home.

The couple will soon be seen sharing the big screen in their upcoming flick 'Brahmastra Part One: Shiva", which is set to release on September 9.

Meanwhile 'Shamshera' is based on the pre-independence era and portrays the story of dacoits led by Ranbir Kapoor, whose only motive is to fight against the cruelty of the ruthless antagonist, played by Sanjay Dutt for the sake of the villagers.

Directed by Karan Malhotra, the one-minute-long teaser of 'Shamshera' looks extremely impressive and the 'Rockstar' actor looks fierce in this action drama. Along with Ranbir, the film also casts Sanjay Dutt and Vaani Kapoor in prominent roles. It's set to release in Hindi, Tamil and Telugu on July 22, 2022.