Rani Mukerji's memoir to be released on her birthday in 2023

The memoir is a personal, disarmingly honest account of Rani's journey. It will give readers a look into the Bollywood star's life like never before 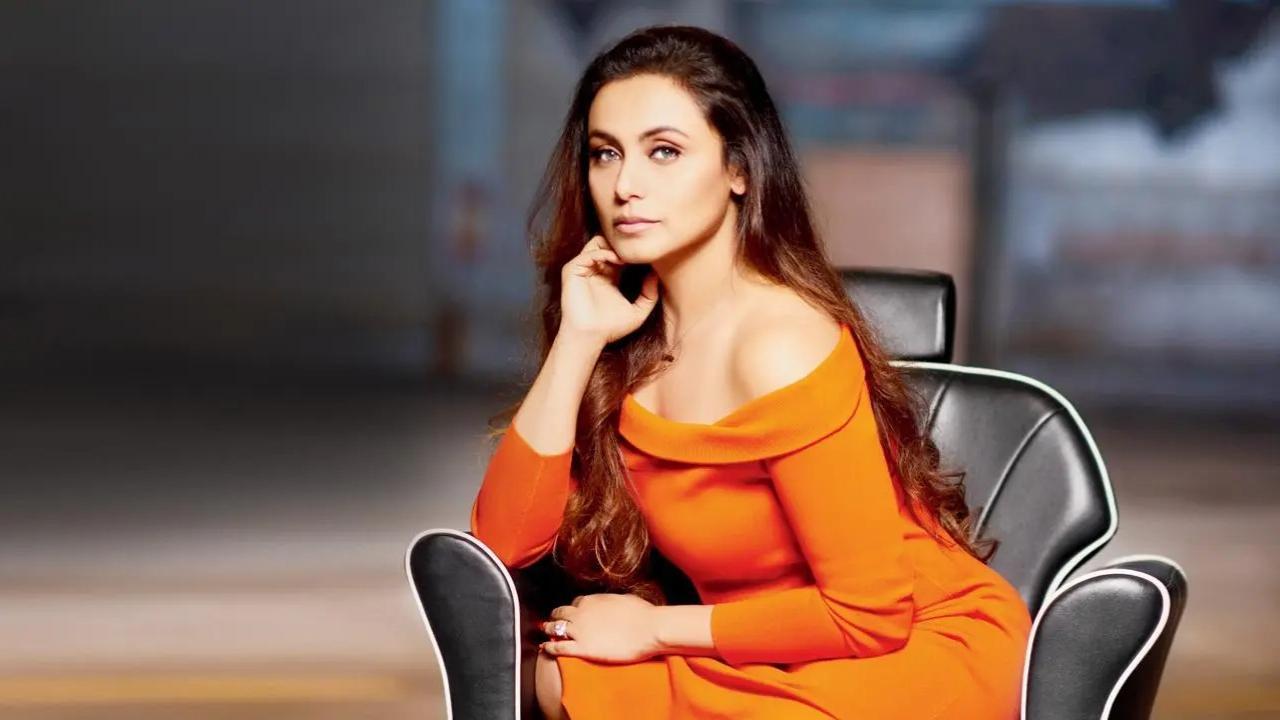 
Marking her debut as an author, actress Rani Mukerji tells it all in her candid autobiography, which is set to release next year on her birthday, March 21.

Rani said, "In the 25 years that I have so lovingly spent in the Indian film industry, I have never spoken my heart out about my life and my journey in cinema. As women in cinema, we are constantly judged and the book delves into my personal trials and tribulations and the impact it had on me, as I navigated the industry and my career."

"I haven't had the time to pause, look back on my life, retrospectively and introspectively. This memoir was my way of reminiscing what I have been through right from my childhood."

She added, "This one's for my fans and for every single person who has given me boundless love and kept me grounded. I look forward to their reactions when this book releases on my birthday next year, making the day even more special!"

The memoir is a personal, disarmingly honest account of Rani's journey. It will give readers a look into the Bollywood star's life like never before.

HarperCollins India is delighted to announce the acquisition of actor Rani Mukerji's autobiography to be published on March 21, 2023.

Bushra Ahmed, Senior Commissioning Editor, HarperCollins India, said: "For many of us who grew up in the 2000s, Rani Mukerji was everything an actor should be: beautiful, refreshingly different and a compelling performer."

"She belongs to that time in cinema when stars sparkled on the silver screen without the razzle-dazzle of social media fame; an actor who stands on the might of her powerful portrayals of women in her films."