Deepika and Ranveer were spotted at a popular Pan-Asian restaurant 'Benihana'. As the couple treated themselves with some sushi and dim sums, they were swamped by a bunch of fans 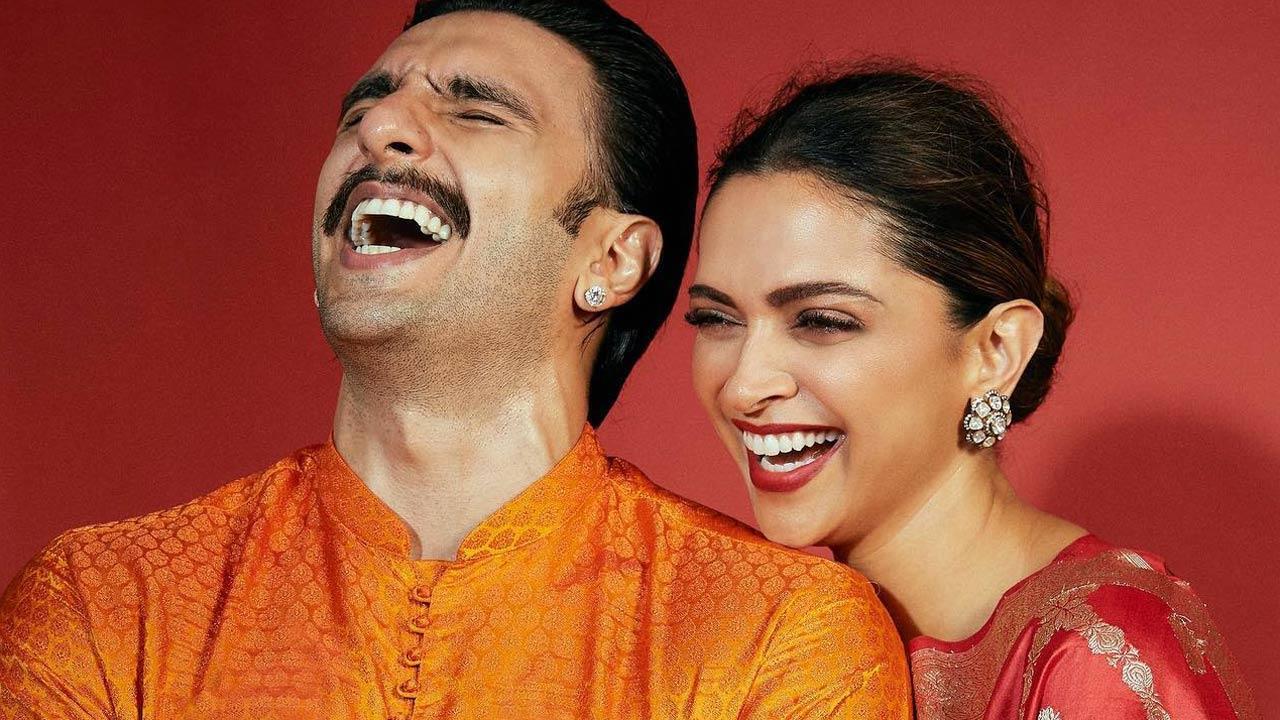 
Ranveer Singh and Deepika Padukone are having the time of their life in the US. After attending Shankar Mahadevan's concert, looks like the lovebirds were hungry! Next Deepika and Ranveer were spotted at a popular Pan-Asian restaurant 'Benihana'. As the couple treated themselves with some sushi and dim sums, they were swamped by a bunch of fans.

Mostly, actors like to dine privately and don't take part in conversations with fans when they have friends or family around. But Deepika and Ranveer are known to be cordial and friendly with their fans. The couple obliged their fans with a picture. The picture that has now gone viral on Twitter captured the couple sporting wide smiles along with the group who also look excited and elated.

The couple has made several appearances in California's San Jose ever since the couple landed in the US. The couple took a break from professional commitments to enjoy some time with each other in the US earlier this month. They also have plans of celebrating Ranveer's birthday there. Ranveer will be turning a year older on July 6.

On the work front, Ranveer will be seen in Rohit Shetty's 'Cirkus'. The film revolves around two sets of identical twins who were accidentally separated at birth. In Cirkus, Ranveer will essay a double role for the first time in his career. He is also a part of Karan Johar's 'Rocky Aur Rani Ki Prem Kahani', in which he's been paired opposite Alia Bhatt.

Speaking of Deepika's work projects, she is all set to come up with 'The Intern' remake, which also features megastar Amitabh Bachchan. She is also a part of 'Pathaan' and 'Fighter'.

Ranveer is all set to turn 37 on July 6, and Shankar surprised him by singing a happy birthday song during the concert. In the video, the whole crowd is seen wishing Ranveer a happy birthday. The entire family opted for ethnic outfits for the concert. Deepika looked beautiful in a green suit while Ranveer Singh chose to wear a yellow kurta.

Next Story : Pooja Bhatt pens a sweet birthday wish for her mother