REVEALED: The REAL reason why Neena Gupta wanted to do VADH 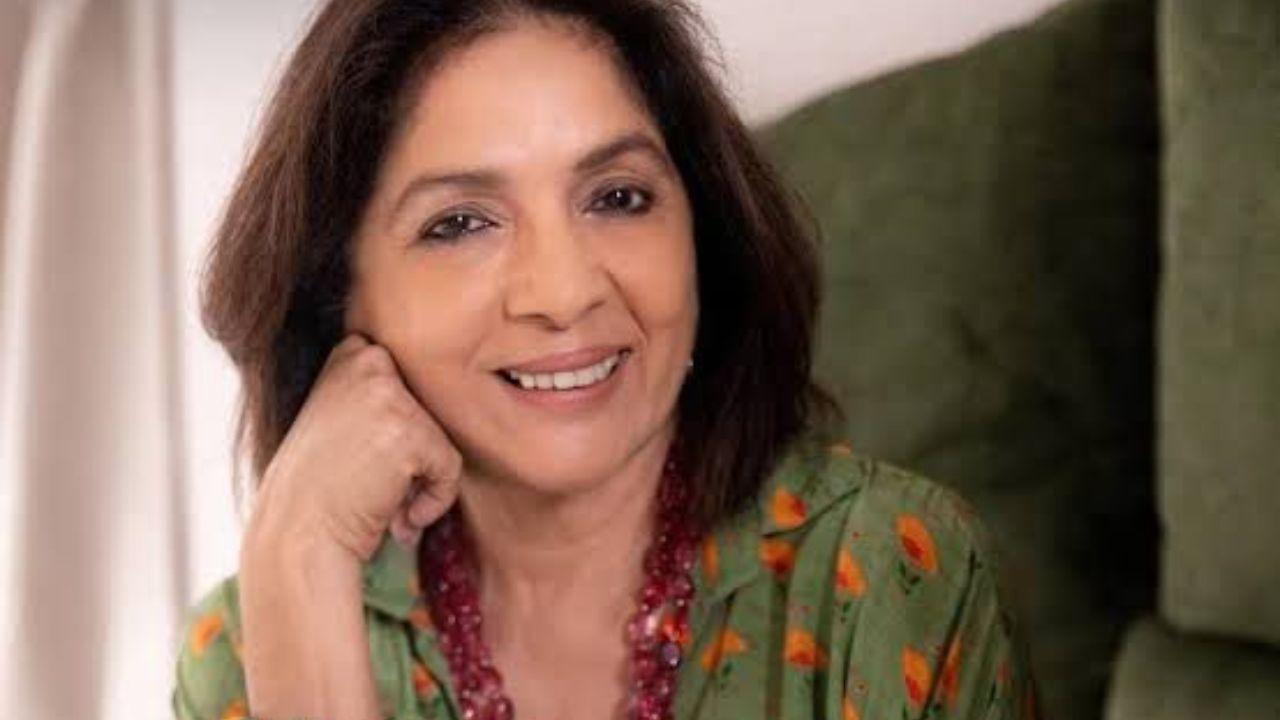 
The upcoming film VADH brings together the powerhouse of talents in the form of Sanjay Mishra and Neena Gupta in one frame for the first time. The trailer of the film was recently released and it has kept us immersed throughout. The film has garnered interest and attention because of it's premise which is more intense than any film made in the history of Indian cinema. While the film will shock you to your guts, its emotional components will touch the hearts of the audience. Not many people are aware that VADH’s star cast Sanjay Mishra and Neena Gupta have gone to the same school. Infact, there was a time when Neena Gupta’s presence did a number on Sanjay Mishra.

Today, makers dropped a BTS of VADH’s making and we could see Neena Gupta and Sanjay Mishra sharing anecdotes from their early times and from the days of their shoot.  Talking about the same, Neena Gupta says “The main reason why I wanted to do VADH was to work with Sanjay Mishra. While talking about the chemistry, she says “If your co-actor is good, chemistry comes itself”. Sanjay Mishra added “ We both are from the same institute which is NSD. Neena Ji is my senior. When I saw Neena Gupta for the first time during an occasion, I fell in the bushes as I stared at her. She has played the role of my wife and I couldn't ever call her ‘Tum’, I only called her ‘Aap’”.

The plot of VADH centers on the harrowing journey of parents who are turning older and the struggles they experience when their son abandons them. While we have seen Sanjay Mishra play multiple roles in his career, this is for the first time we will see him go all menace. VADH is written and directed by Jaspal Singh Sandhu and Rajeev Barnwal. The film is presented by Luv Films' Luv Ranjan and Ankur Garg and produced by J Studio and Next Level Productions. The film will be released in cinemas on 9th December 2022!