Richa Chadha to have 5 designers for her wedding trousseau

While the Jodi is having five functions is now a known fact, Richa’s is said to be having 5 different designers designing for her including an international label 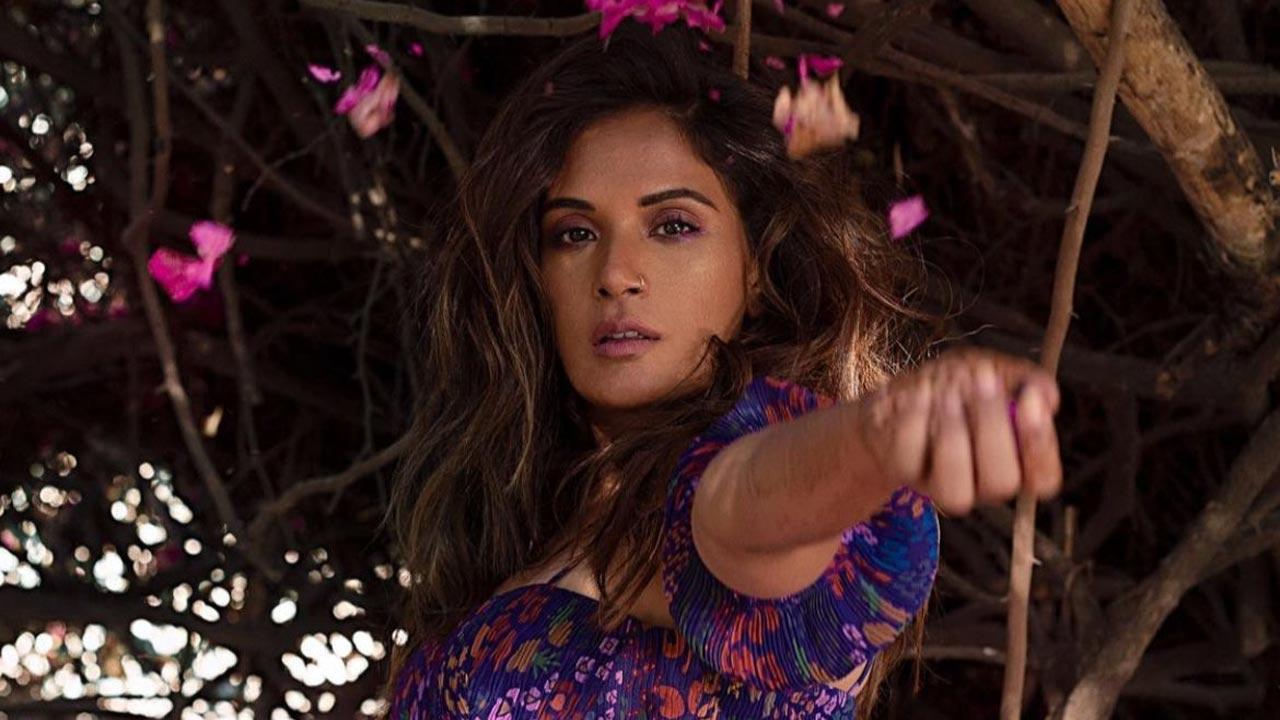 
Richa Chadha is surely not the one to go the conventional route. The actress is apparently working non-stop between her hectic work schedule to plan a rather interesting wedding for herself and her beau, Ali Fazal. The actress does all her meetings and planning with the team for her wedding in between takes on sets of Heeramandi.

While the Jodi is having five functions is now a known fact, Richa’s is said to be having 5 different designers designing for her including an international label. We can’t wait to know more and see her on her big day.

Bollywood actress Richa Chadha is gearing up for her next film for which she is taking diction and dance lessons in Kathak. The actress has already been trained in the dance form till a particular stage and she wants to take it forward from there itself.

Richa has been spotted outside Sanjay Leela Bhansali's office quite a few times in the recent past and as the director is gearing up for his digital debut, 'Heeramandi' these days, it could be possible that Richa is taking the dance classes for her role in 'Heeramandi'.