Cast of The Married Woman invited for the queer gathering 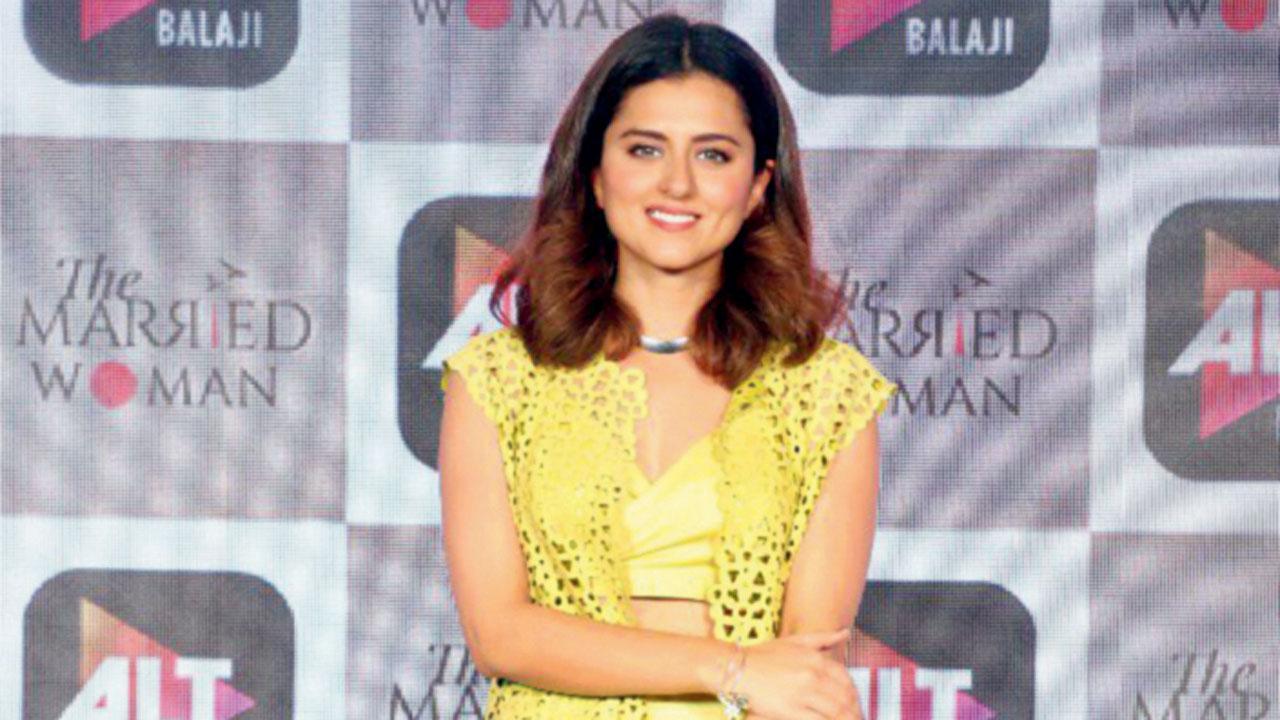 
Exploring LGBTQIA+ relationships in ALTBalaji’s upcoming series The Married Woman, Ridhi Dogra and Monica Dogra have received a special invite from the organisers of Awadh Queer Pride to join the cause on their fifth anniversary.

Conducted since 2017, the pride walk, which has been converted to an event due to the ongoing pandemic, is set to take place at Lohia Park Amphitheatre in Lucknow tomorrow. Talking about inviting the lead cast, Yadavendra Singh, founding member of the queer group, says, “The show celebrates love beyond gender, acceptance without judgement and will be a milestone in the history of the queer movement.”

Hoping to be a voice for the queer community through the series, Ridhi says, “Over the years, talking openly about the community was often considered taboo. The Married Woman is told with a lot of grace and care. I hope the care we took to talk about individuality over conditioning lends itself towards awareness for the community.”