Road to Oscars begins with outrage 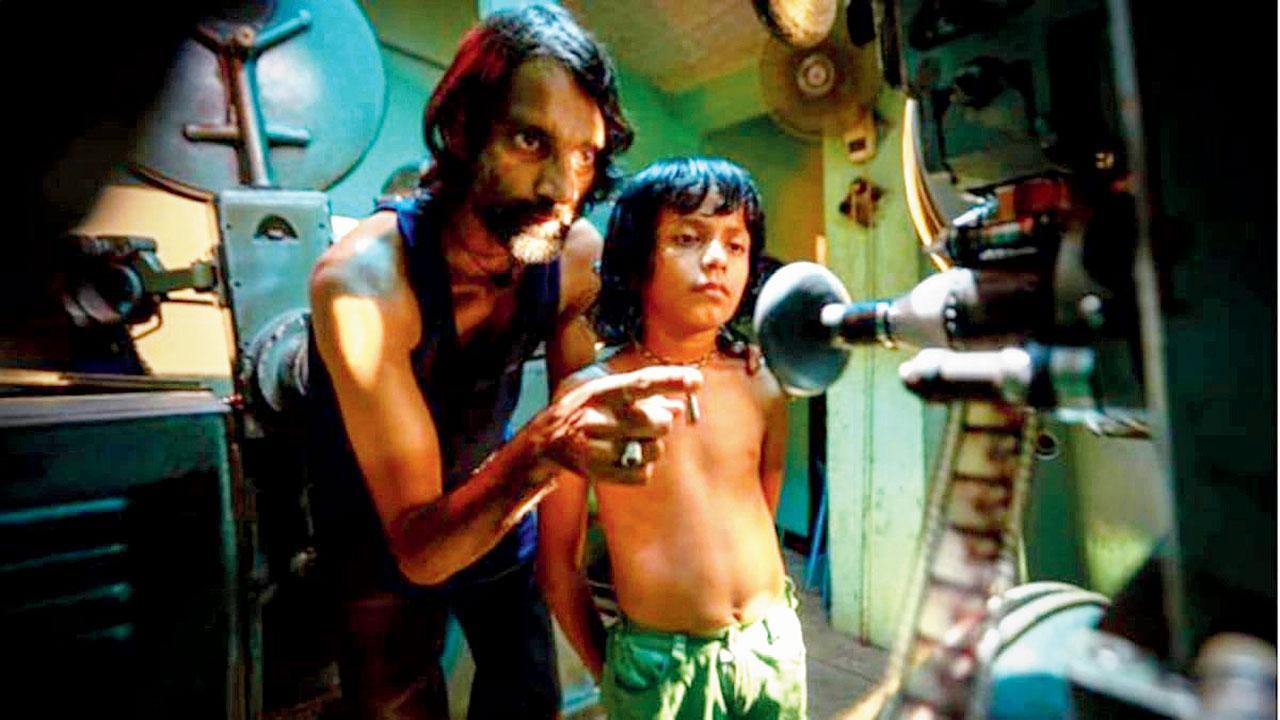 
Last week, the selection of Pan Nalin’s Chhello Show as India’s official entry for the Best International Feature Film at the 95th Academy Awards took many by surprise. It came as a blow to cinephiles who thought India would have a shot at winning the golden statuette this time with SS Rajamouli’s RRR — the magnum opus has not only been among the biggest hits of the year so far, but has also gone on to find fans in Hollywood and international markets. Vivek Agnihotri’s 'The Kashmir Files', too was said to be a frontrunner. Now, mid-day has learnt that a delegation from the Federation of Western India Cine Employees (FWICE) will visit Anurag Singh Thakur, Minister of Information and Broadcasting, soon to appeal for the reversal of the decision taken by the Film Federation of India (FFI). Additionally, the FWICE wants the nomination process of Oscar entries to be changed, recommending that the I&B Ministry play an active role in it, as it does for the National Film Awards. 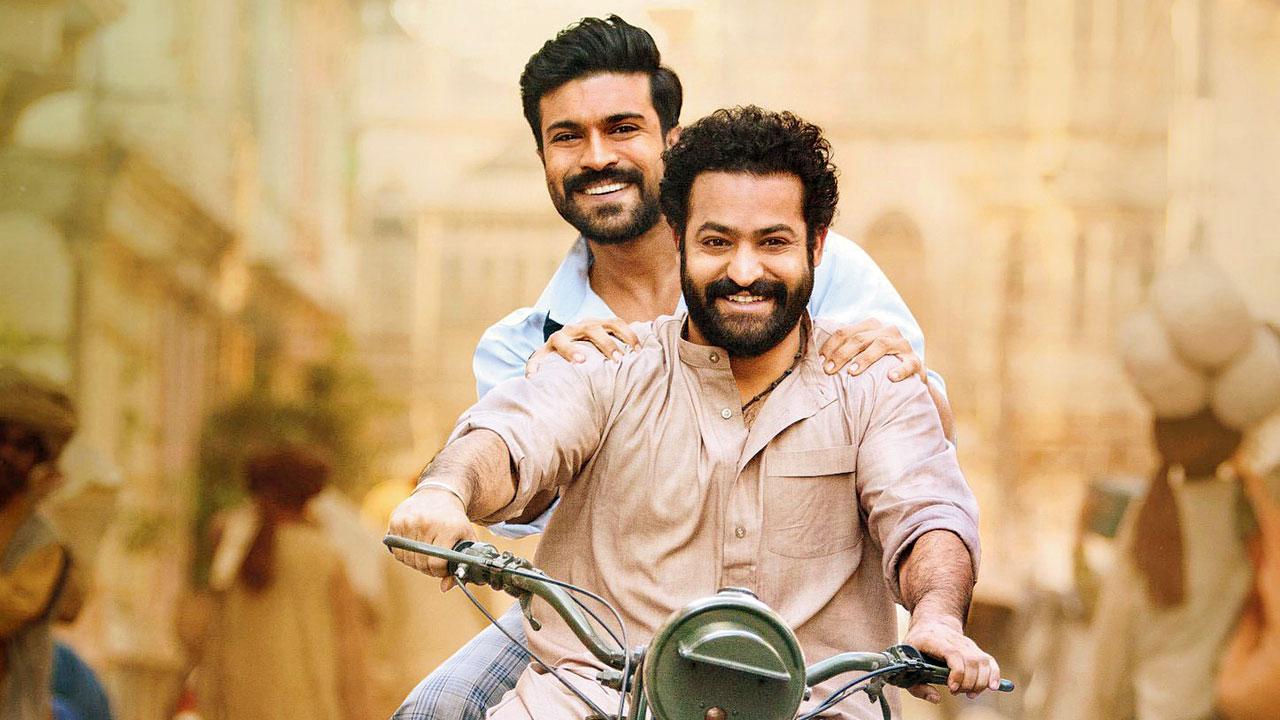 The FWICE’s primary allegation is that Chhello Show had received its Censor certificate in December 2021. This goes against the criterion that the film must have earned a Censor certificate only after January 2022 to qualify for the Oscars 2023 nomination. Ashoke Pandit, chief advisor, FWICE, says, “We are [questioning] the faulty system and the casual method by which a film is selected. The team of [Chhello Show] had applied last year. How can it apply twice? The [past record] of FFI proves that they are not capable of sending the correct movies. When a country and its cinema are being represented, the Ministry of Information and Broadcasting should take over, like they do with the National Awards. When the government gets in [the picture], the system becomes organised.”

Also Read: Oscars 2022: Many historic moments overshadowed by a slap 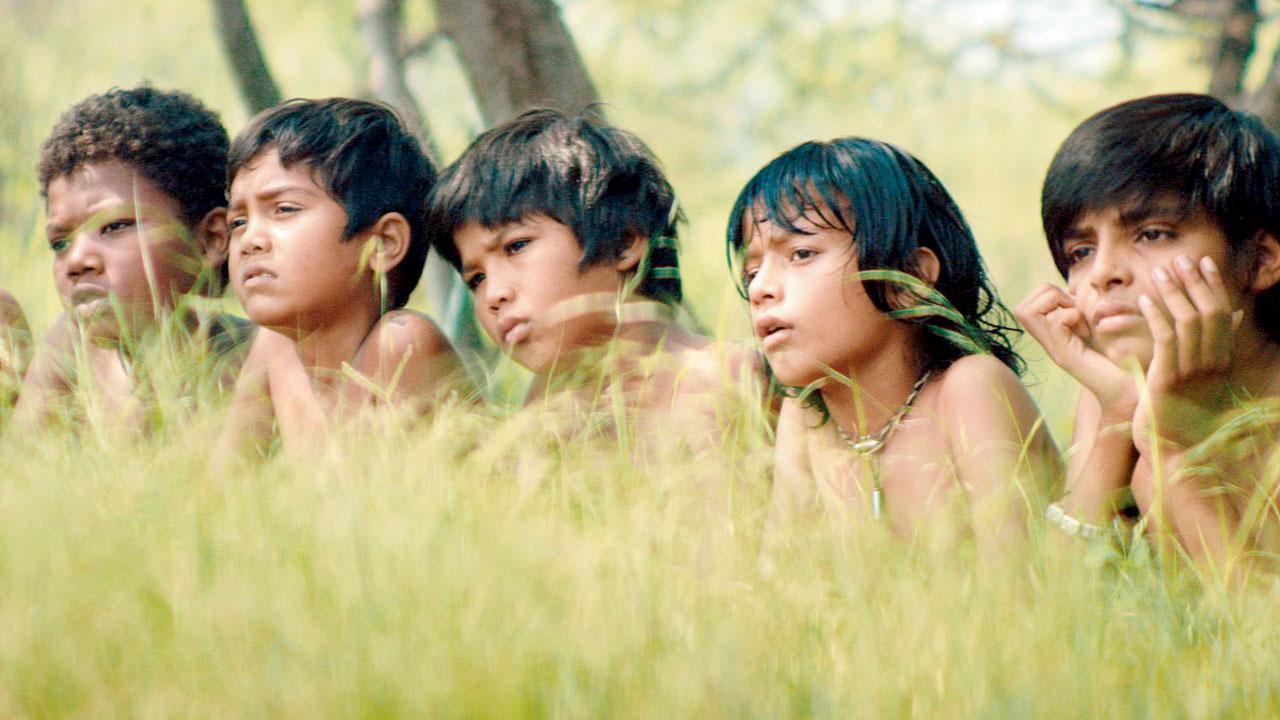 Pandit also notes that the Gujarati movie is a foreign production, and has been considered as Siddharth Roy Kapur Films acquired its distribution rights this year. Hopeful that Thakur will consider the body’s appeal, Pandit adds that it will take merely “a week” to find a fitting entry. “The jury can be constituted in 24 hours, and there are only 13 films to be considered,” he asserts.

This year, the FFI had put together a 17-member jury, comprising chairman TS Nagabharana, director Sangeeth Sivan, composer Jatin Pandit, producer Anjan Bose, art director Bijon Dasgupta and many more. The jury studied the 13 entries — which included Hindi films 'Anek' and 'Badhaai Do', Tamil film Iravin Nizhal and Bengali drama Aparajito — before arriving at a decision. Asked how Chhello Show was in the running despite not satisfying the censor certification criterion, TP Aggarwal, president, FFI, explains, “It couldn’t release last year due to the pandemic. So, the producers sent [an explanatory] letter to the FFI, and we wrote to the Academy, asking if we could enter it in 2022. After the Academy gave their permission to consider the film again, we went ahead. Ours is a transparent selection process as we give the information to all the producers’ bodies.” 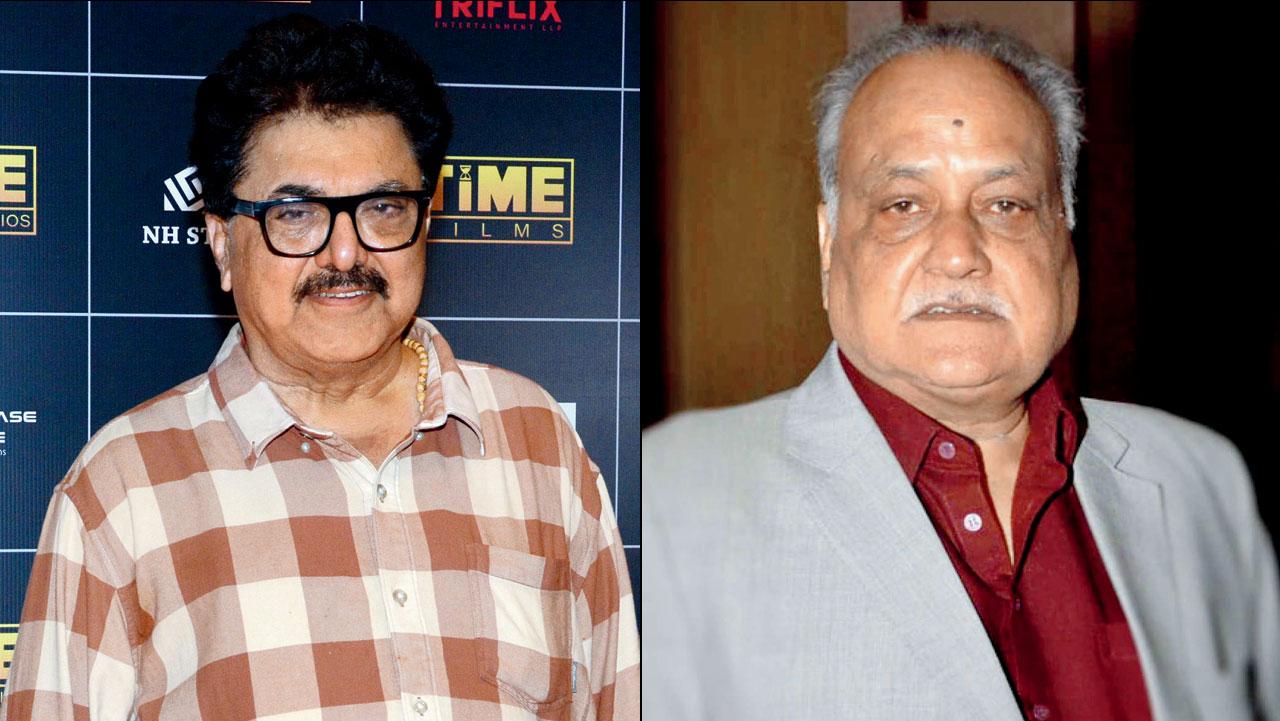 Aggarwal is unfazed by claims that the movie borrows heavily from the Oscar-winning film, Cinema Paradiso (1988). “A couple of shots may be similar, but you cannot call it a copy. Chhello Show is director Pan Nalin’s autobiography [of sorts]. This [fiasco] happens every time when certain films don’t get selected. Those upset about Chhello Show’s selection are [feeling so] because they were more interested in The Kashmir Files going to the Oscars.”

Next Story : Tanuja Chandra: Would’ve been impossible to make it 20 years ago