Produced by RSVP, with Sidharth Jain as the co-producer, ‘The Support Group’ is the story of 3 characters from very different backgrounds who form an uneasy alliance to escape the consequences of an accidental killing 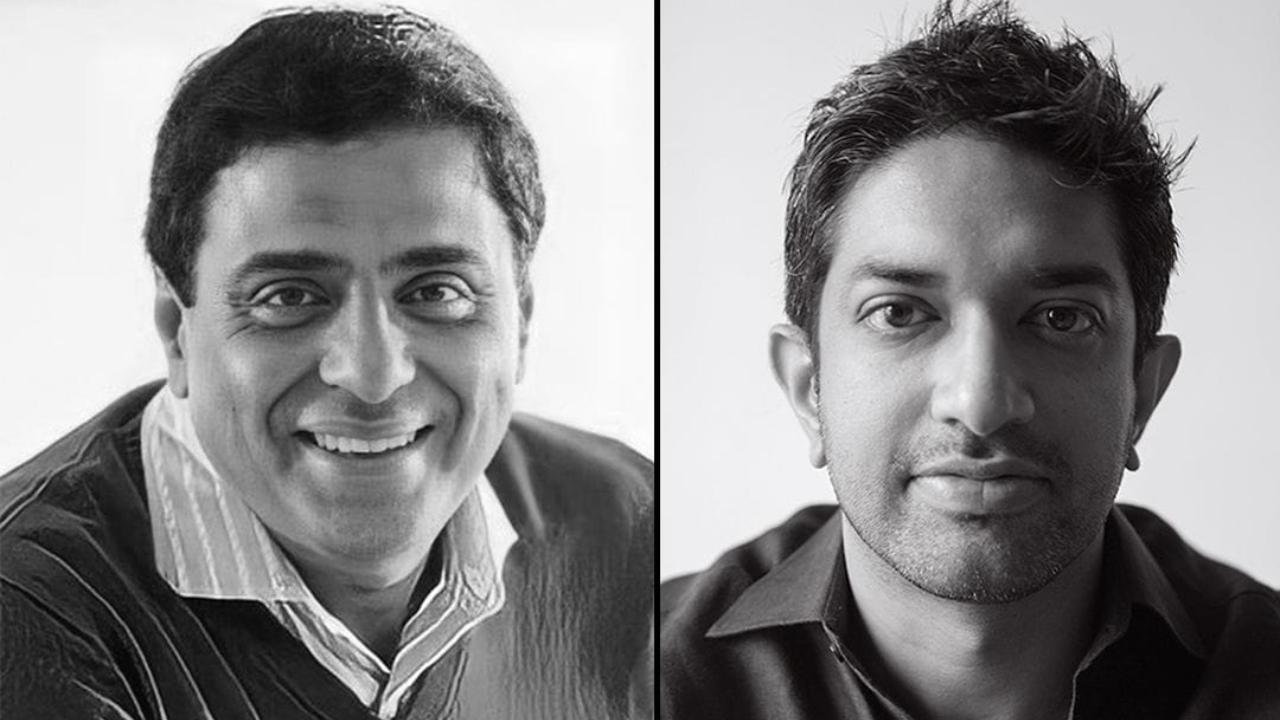 
RSVP in association with House of Talkies have announced their upcoming project, ‘The Support Group’, an edge-of-the-seat series that is truly Indian but unlike anything else out there just yet, getting Prashant Nair onboard as the Director/Showrunner.

Produced by RSVP, with Sidharth Jain as the co-producer, ‘The Support Group’ is the story of 3 characters from very different backgrounds who form an uneasy alliance to escape the consequences of an accidental killing. It is a multi-season series about normal, everyday people pushed to the brink, deeply conflicted by the choices that have led them to the very dark places they find themselves in.

Producer Ronnie Screwvala’s work etches a different league with films like “The Lunchbox”, “Udaan” and “ Dev D” amongst others. Teaming up with Prashant for the first time, who as a creator scaled great heights with shows like ‘Made In Heaven’ and ‘Tryst With Destiny’, the producer-director duo is sure to raise the bar high.

French/Indian writer-director Prashant Nair's ‘Tryst With Destiny’ premiered at the 2020 Tribeca Film Festival where it won the Best Screenplay Award. Prior to that, he directed two episodes of Amazon Prime's ‘Made In Heaven’. His 2015 feature, ‘Umrika’ became India's first Sundance winner when it picked up the audience award for world cinema and became one of Netflix India's earlier acquisitions. He is repped by Verve and attorney Marios Rush.

This would be Prashant and Sidharth Jain’s ( House of Talkies ) second collaboration, having just completed shooting for the show ‘Trial By Fire’, a limited series soon to be released on a major OTT Platform.

Also Read: Ronnie Screwvala reveals the secret of his success

Ronnie Screwvala says, “With ‘The Support Group’, our goal is to create the kind of show that keeps you on the edge of your seat, full of twists and gasp-out-loud moments you can’t help but binge straight through the night. A show that pushes the envelope and doesn't hold back from shocking - but never gratuitously and always with integrity. A show full of iconic moments made to be discussed endlessly during lunch breaks and cocktail hours.”

Echoing the same sentiment, Prashant adds, “It’s great to collaborate with RSVP, known for churning out-of-the-box and clutter-breaking successful stories on celluloid. The darkness depicted in ‘The Support Group’ will be infused with humour and irony, ensuring that for every shudder there’s also a laugh. The show will dig deep into the rich cultural heritage and nuances of contemporary life in India as a springboard for what will hopefully be a unique viewing experience.”

“Really excited to produce my second series with Prashant Nair as director/showrunner and a first with RSVP. Have always looked up to Ronnie and couldn't have found a better mentor and partner for this project. Just as we created a universe of stories based on books, at The Story Ink, with House of Talkies, we are producing a compelling slate of high-concept projects, both series and films, beginning with The Support Group" said Sidharth Jain, Producer, House of Talkies.

RSVP's landscape of upcoming projects includes feature films like 'Pippa', 'Mission Majnu', 'Captain India', and 'Sam Bahadur'. On the series front, Mismatched Season 2 is due for release in this quarter on Netflix. RSVP is also collaborating with Richie Metha for a series on the Bhopal Gas Tragedy.