Roshan Mathew: Nothing unconventional about the relationship 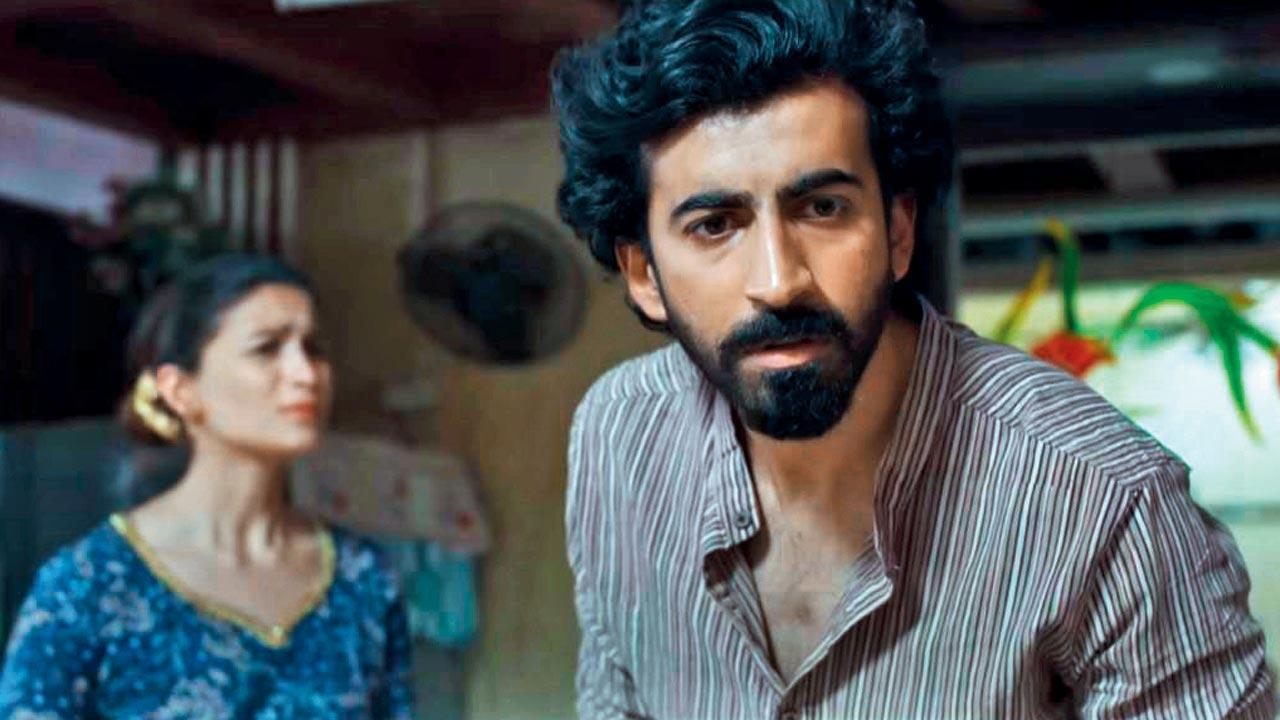 
A motley set of characters makes up the universe of 'Darlings'. While Alia Bhatt plays the much-in-love Badru who wises up, Shefali Shah essays her sharp-tongued mother Shamshu, and Vijay Varma, Badru’s abusive husband. In the midst of this, Roshan Mathew’s harmless Zulfi comes as a breath of fresh air, happy to help the mother-daughter duo as they hatch a plot against Hamza. Mathew says he ensured that his character wasn’t too innocent for his own good. “I wanted to find the balance. He shouldn’t come across as a stupid guy who they are taking advantage of. He chooses to be with them, no matter what,” he explains.

Zulfi’s love story with Shah’s character is one of the highlights of the brave Netflix film. The actor credits director Jasmeet K Reen for beautifully handling the track. “There is nothing unconventional or out of the ordinary about this relationship. We weren’t saying it aloud. In the scene, he realises that there is no way out, but to confess his feelings. [His initial hesitation] is because of society. You get judged if you do things that society does not consider normal, [but] he is honest in his love for Khala [Shah’s character].”

In his seven-year run so far in the Malayalam industry, Mathew has made a mark with his choice of films, from 'Moothon' (2019) to 'Kappela' (2020) and 'C U Soon' (2020). As he juggles Hindi and Malayalam cinema, his idea is to find powerful stories, regardless of the language. “I want to keep working in Hindi and Malayalam cinema. I don’t want to come here and do a film that could [be made] anywhere. It has to be a film that I wouldn’t get to do in Malayalam.”