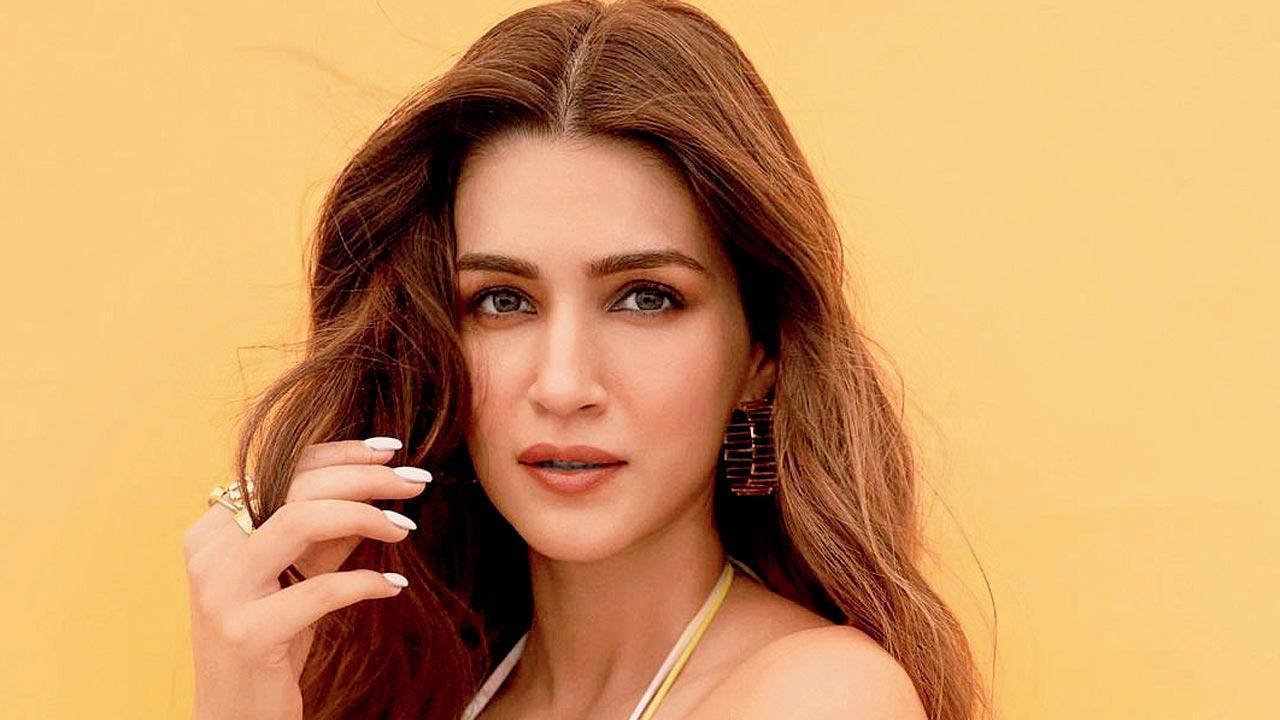 
You can’t blame Kriti Sanon’s fans for eagerly awaiting the action thriller she has lined up with Anurag Kashyap. The filmmaker has been giving mixed signals about the project being inspired by Quentin Tarantino’s cult film 'Kill Bill' — on one occasion, teasing fans by wearing a T-shirt with the film’s name printed on it, and on other occasions, by denying the reports of it being a remake. It will be a while before we find out exactly what the duo have up their sleeve, as the movie has been pushed to next year. Sanon, who recently wrapped up the shoot of 'Shehzada', will begin workshops next month for her yet-untitled next with Shahid Kapoor. 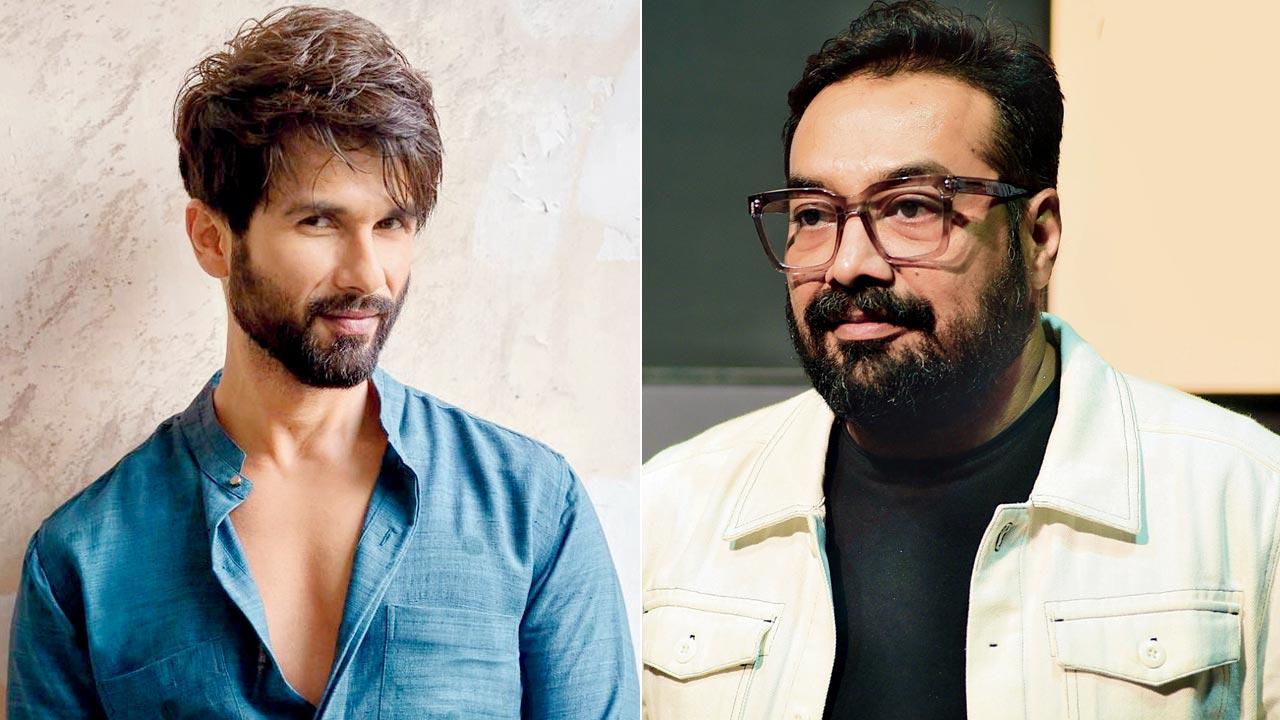 “Producer Dinesh Vijan has lined up a straight four-month schedule for the love story that is expected to roll in October. The film, said to be helmed by a debutant director, will be shot in Mumbai, Delhi, and Europe. Towards the latter half of the shoot, Kriti will begin the physical prep for her actioner with Anurag,” says a source. If things go as per plan, Kashyap will take the movie on floors in March 2023. The source adds, “As of now, the timeline is tentative. It will depend on how Kriti’s film with Shahid comes along.”

Also Read: Kriti Sanon: It has taken me eight years to get my first Best Actress award 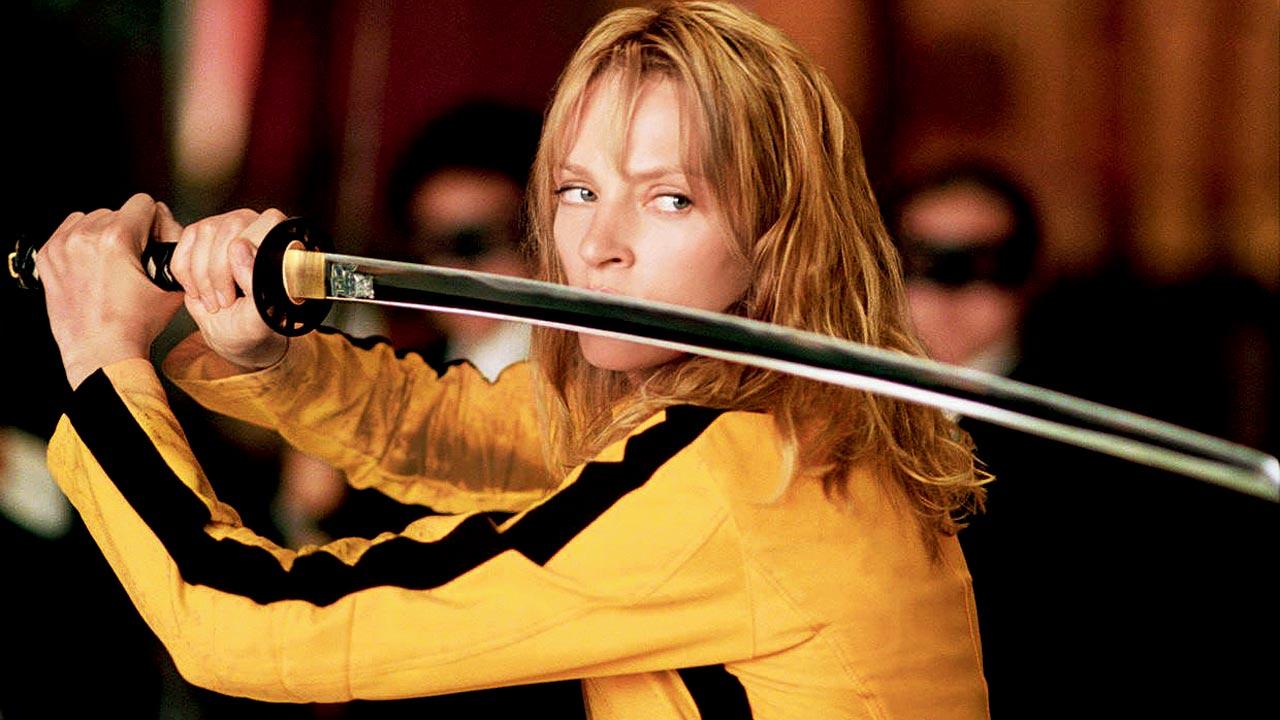 A still from Kill Bill