Rumy Jafry: Don't think 'Chehre' will benefit or suffer due to Rhea

Talking about the actress, Jafry told IANS: "Rhea plays a very important role in the film and she has done a very good job. Our film was made way before all this controversy happened" 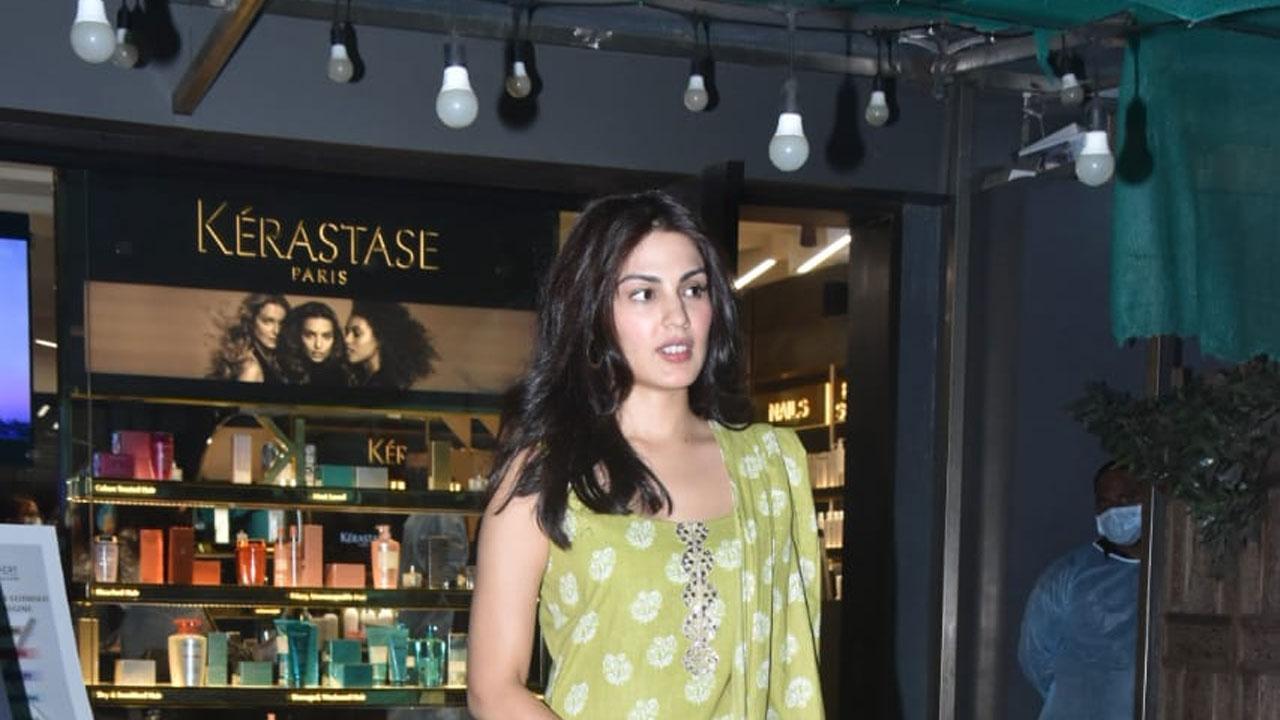 
The presence of actress Rhea Chakraborty, who courted controversy last year after the demise of her boyfriend and actor Sushant Singh Rajput, will not affect upcoming film 'Chehre', feels director Rumy Jafry.

Talking about the same, Jafry told IANS: "Rhea plays a very important role in the film and she has done a very good job. Our film was made way before all this controversy happened. The film would have released in April last year had the pandemic not started. I don't feel our film will have any added benefit or suffer a loss due to her presence."

Jafry also feels the situation of negativity and hatred which the actress faced last year is changing.

"I think people's mindset is gradually changing. You can see Rhea is not being so heavily trolled on social media these days like she used to be last year," said the director.

He added: "Sushant's death was extremely sad but whatever happened across the country surrounding Rhea and her family, that's also very sad. Let the court decide who is guilty and who is not. Last year Rhea was called names like 'witch' and 'gold-digger' but the situation has changed in one year."

Talking about what his upcoming film 'Chehre' deals with, the director informed: "Every person has a 'chehra' (face) which others can see and another face which we cannot see. That's what we have tried to show in the film."

Jafry also expressed that he has tried to reinvent himself with 'Chehre' and he is hopeful that if the film tastes success, it will increase people's faith in him.

"I have tried to do something new and reinvent myself with this film. I wanted to do something which will make people think that okay Rumy Jafry is capable of doing something like this also! The person who can write 'Bade Miyan Chote Miyan' can make a film like 'Chehre' also."

"I have worked very hard and sacrificed a lot for this film. If 'Chehre' gets appreciated, then producers and actors will have more confidence in me. So I just hope and pray that this film works," he signed off with a tone of optimism.