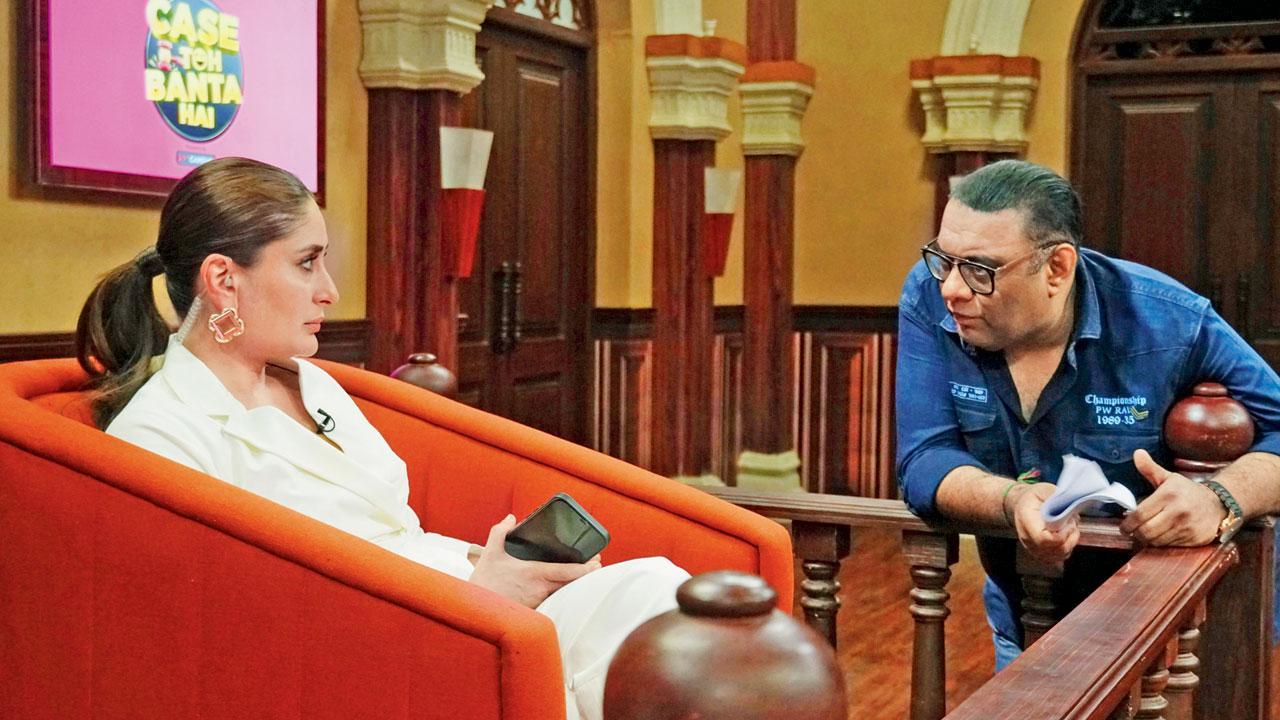 
After collaborating on Entertainment (2014) and Housefull 3 (2016), director duo Sajid and Farhad Samji parted ways in 2017. While Farhad went on to helm Housefull 4 (2019) and Bachchhan Paandey, Sajid maintained a low profile. Now, he has returned to direction after six years with Case Toh Banta Hai, a non-fiction comedy courtroom series that is hosted by Riteish Deshmukh, Varun Sharma and Kusha Kapila.

“It was an emotional moment for me as I sat behind the camera after six years. I couldn’t hold back my tears of joy and gratitude. My first episode was with Rohit Shetty. It was all the more emotional for me as I have learnt direction and writing from him,” says Sajid. Last year, he had turned down the Amazon MiniTV show as he was to kick off his directorial venture then. “My movie was pushed, and they approached me again. I came on board just 10 days before the shoot.”

The 14-episode show has seen several celebrity guests, including Anil Kapoor, Varun Dhawan and Vicky Kaushal. Sajid’s favourite is the upcoming episode that features Kareena Kapoor Khan. He says, “It was superb reconnecting with Kareena. During the breaks, we connected on a personal level. On the episode, we made her mouth all the cuss words she had used in Golmaal Returns. We did a spoof on her character Poo from Kabhi Khushi Kabhie Gham [2001]. She blamed Karan [Johar] for giving her that [divaesque] image.”

Next Story : Have you heard? Have You Heard? Four-way race for the Chempakaraman Pillai biopic