On Wednesday, on the auspicious occasion of Dussehra, Salman treated fans to a new still from the film 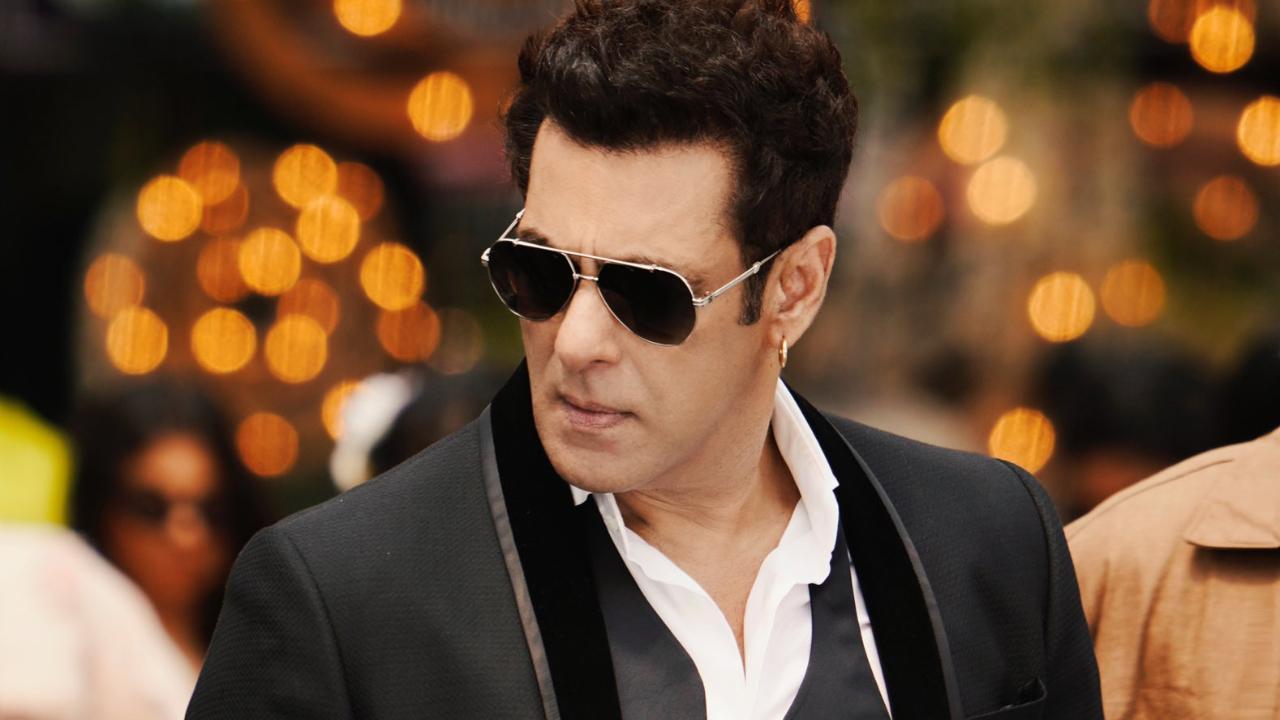 
Superstar Salman Khan will soon be seen on the big screen in the film 'Kisi Ka Bhai Kisi Ki Jaan.' The film has been in the making for the last couple of months and is expected to hit the theatres around year-end. On Wednesday, on the auspicious occasion of Dussehra, Salman treated fans to a new still from the film.

In August, Salman officially announced the title of the film. The title announcement date coincided with the day he completed 34 years in the industry. The actor made his first-ever on-screen appearance in 'Biwi Ho Toh Aisi' on August 26, 1988.

"34 years ago was now and 34 years later is also now . .my Life’s journey began from nowhere made up of 2 words now and here . Thank u for being with me then which was now and thank you for being with me now. Really appreciate it," read a post by Salman, with a new video attached about his upcoming film. Salman has disclosed the film title towards the end of the video in his own unique style, stating “'Kisi Ka Bhai.. Kisi Ki Jaan '' and we trust only Salman to announce films and give updates to his fans in such an interesting way,"he had written announcing the film.

Salman returns to the big screen in a full-fledged role with 'Kisi Ka Bhai.. Kisi Ki Jaan’ after 3 long years, and one hears the film is loaded with all elements that one expects of a Salman Khan film - Action, Comedy, Drama, Romance and Music. The fans have been keenly waiting for an official update on the film and with this new still and a quirky announcement, they seem to have finally got one.