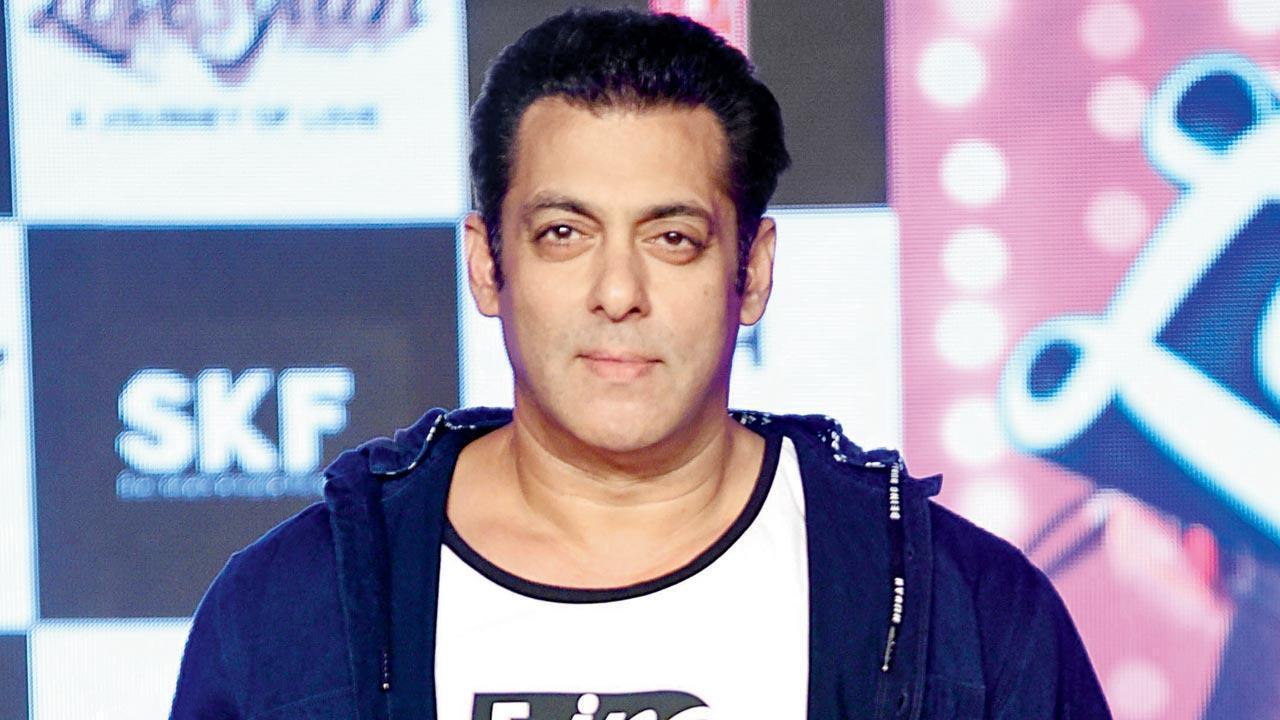 
With the December 30 release date looming large, the shoot of Salman Khan-led 'Kisi Ka Bhai Kisi Ki Jaan' is moving at a brisk pace. Director Farhad Samji has kicked off the final leg of the action drama at Golden Tobacco Factory in Vile Parle. It is heard that the studio has been booked for the next two months as Khan and the director film crucial scenes of the movie, which also stars Venkatesh, Pooja Hegde, Jassie Gill, and Asim Riaz. An insider reveals, “Late last month, Salman shot a dance number with Chiranjeevi for 'Godfather' at this studio. The production design team of 'Kisi Ka Bhai Kisi Ki Jaan' utilised the time to build the set of a Mumbai slum at the same venue. As soon as the song was wrapped up, Salman dove into the shoot of the actioner.” 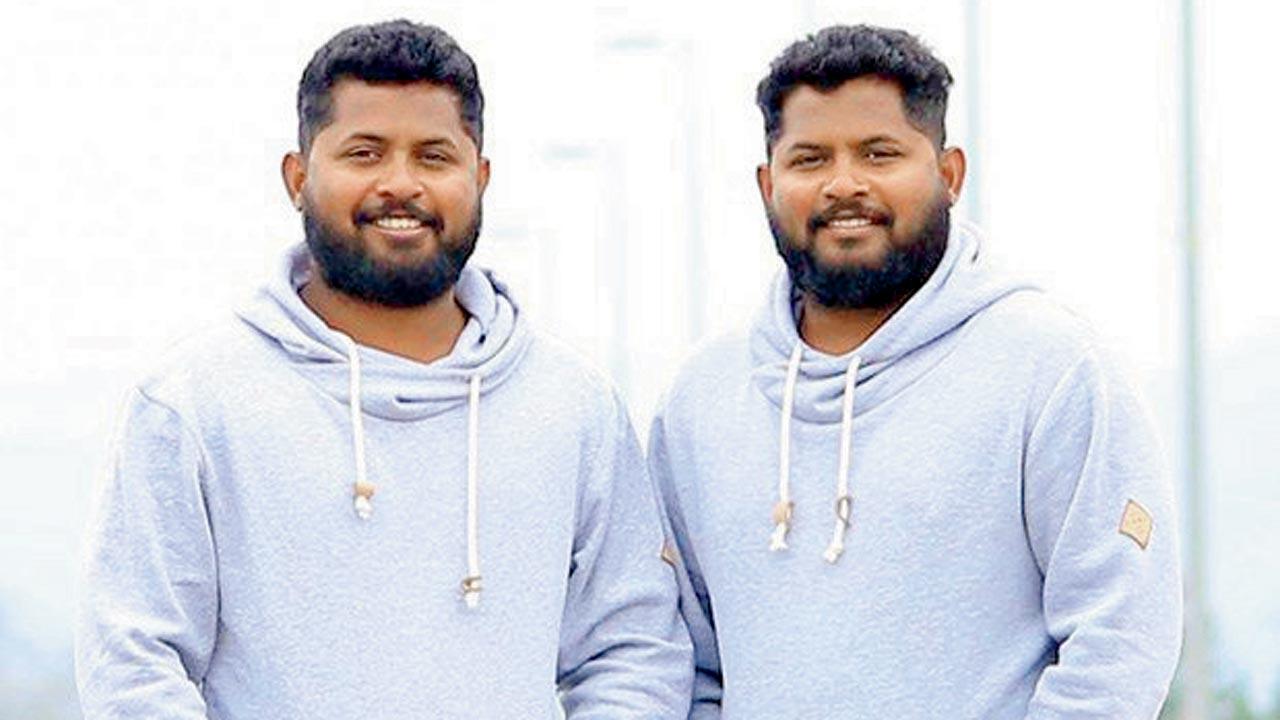 Anbariv worked with the actor on Radhe

Interestingly, the film was to go on floors in April with the slum schedule. The required set was erected in Film City at the time, under the supervision of then-producer Sajid Nadiadwala. The source explains, “After creative differences emerged between the superstar and Sajid, the set was pulled down. Now, a similar set-up has been built at the current venue.”

Most of the movie’s action sequences will be canned during this schedule. Keen to bring defining stunts to the big screen, Khan has brought south action director duo Anbumani and Arivumani — together known as Anbariv — on board. “Salman thoroughly enjoyed the style of action they displayed in the two instalments of KGF. Plus, he shared a great equation with them on 'Radhe: Your Most Wanted Bhai' [2021]. He thought that Anbariv would be the perfect fit for his next since they understand what appeals to the masses and design stunts for the front-row audience.” While the filming of the December offering is expected to go on till October-end, the edit and VFX work are simultaneously underway.

Next Story : Where there’s Shah Rukh Khan, women cannot be far behind