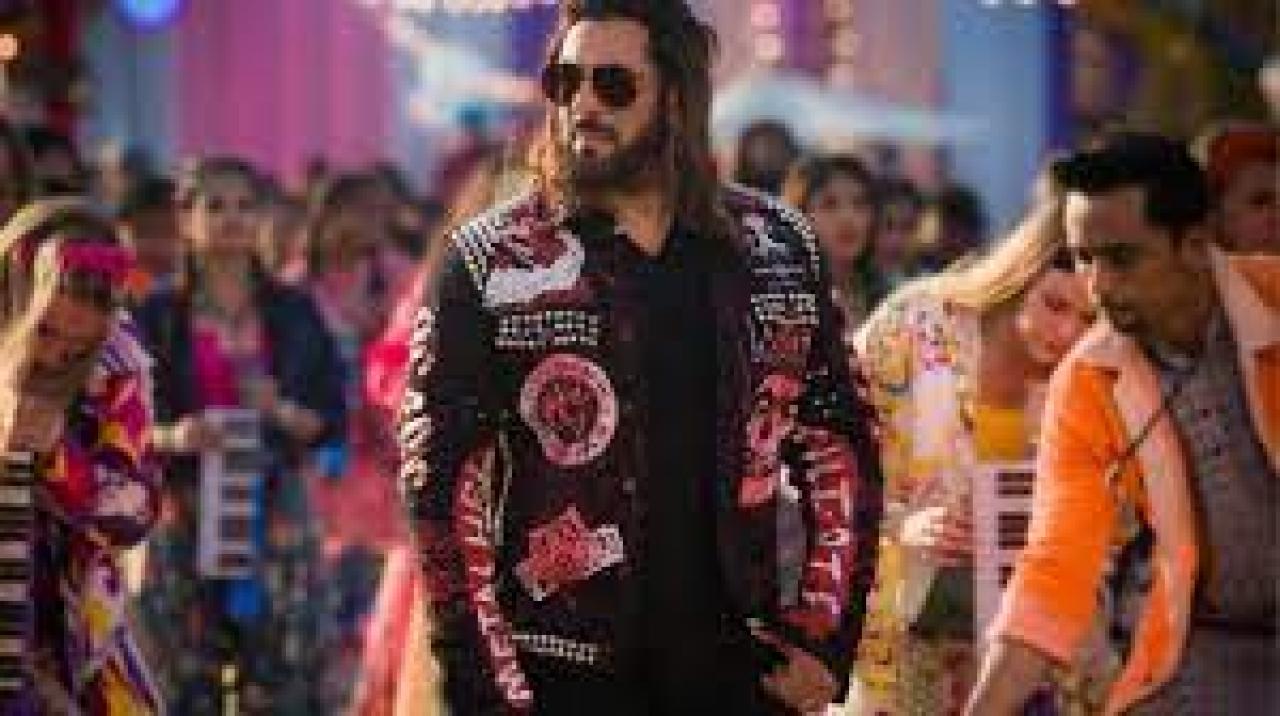 
Ever since the announcement of Salman Khan’s 'Kisi Ka Bhai Kisi Ki Jaan' was made, fans of the megastar Salman Khan have been waiting with anticipation for the teaser launch. The makers have launched the teaser for the public preview, and now its out digitally.

The teaser is all about the swag that Salman Khan always brings on. The teaser opens with  'Sahi ka hoga sahi, galat ka hoga galat' with the true Salman-ian gravitas that he’s known for. Packed with massy dialogues like 'waise mera koi naam nahi, par mai bhaijaan ke naam se jaana jaata hun,' the teaser provides a glimpse into the world of 'Kisi Ka Bhai Kisi Ki Jaan' and what we should expect from the film.

Salman Khan films are always a mega festival and pair that with Eid, the film is expected to be a family entertainer with something for everyone in the audience. So, Salman fans can head to cinemas this Eid for all-out family entertainment. As the teaser says towards the end, 'Bring it on.'