The wedding happened in Mahabaleshwar. Shahid Kapoor, Naseeruddin Shah and other members of the family were also present for the occasion 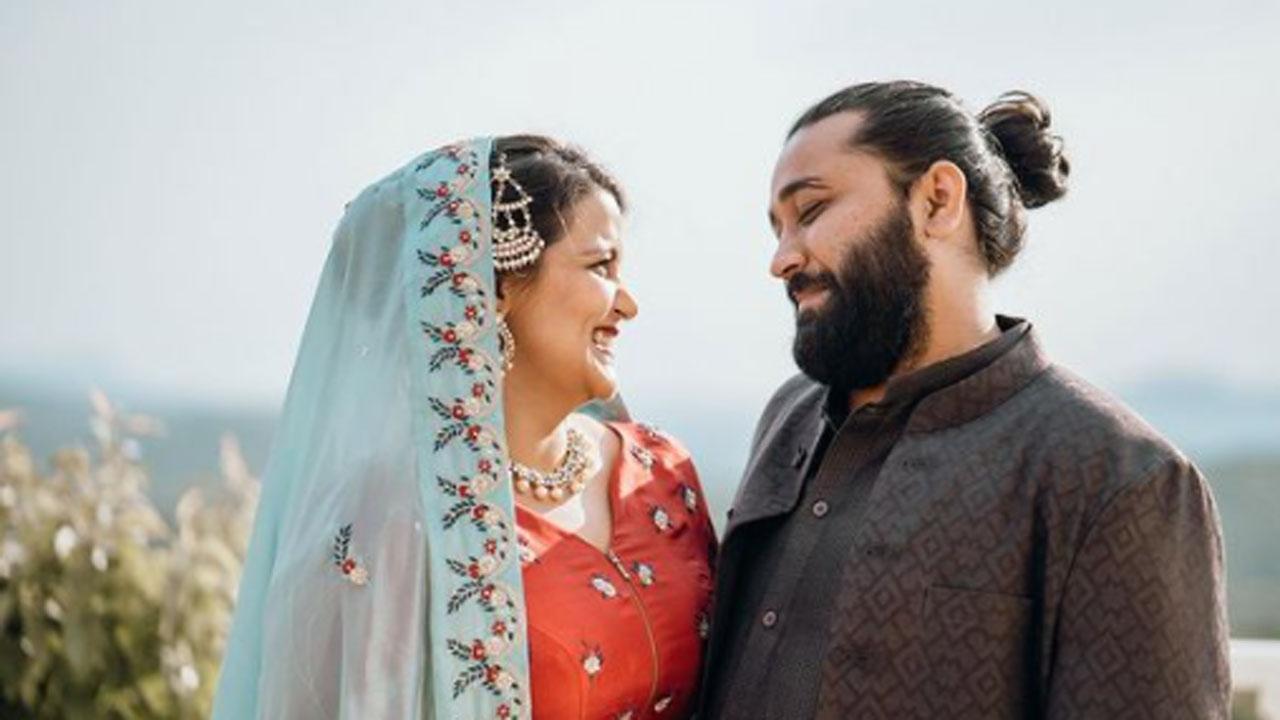 Sanah's cousin and Naseeruddin Shah-Ratna Pathak's son Vivaan Shah confirmed the news of the wedding via Instagram post. He dropped a video from the pre-wedding festivities and congratulated the couple."Congratulationssss @sanahkapur15 @mayankpahwa_13 love you'll Baa would have been soooo proud Sanuuu," he captioned the post.

Taking to Instagram Story, he shared several clips from one of the functions, in which Sanah's mother Supriya Pathak and her sister and actor Ratna Pathak can be seen dancing together. For the unversed, Sanah is Pankaj Kapur's daughter with his second wife Supriya Pathak. She was featured alongside Shahid Kapoor in the film 'Shaandaar' (2015).

Next Story : Sonu Sood steps up for Indian students