Alongside the note, the 'Kaminey' star posted a string of images of him sharing smiles with Mira 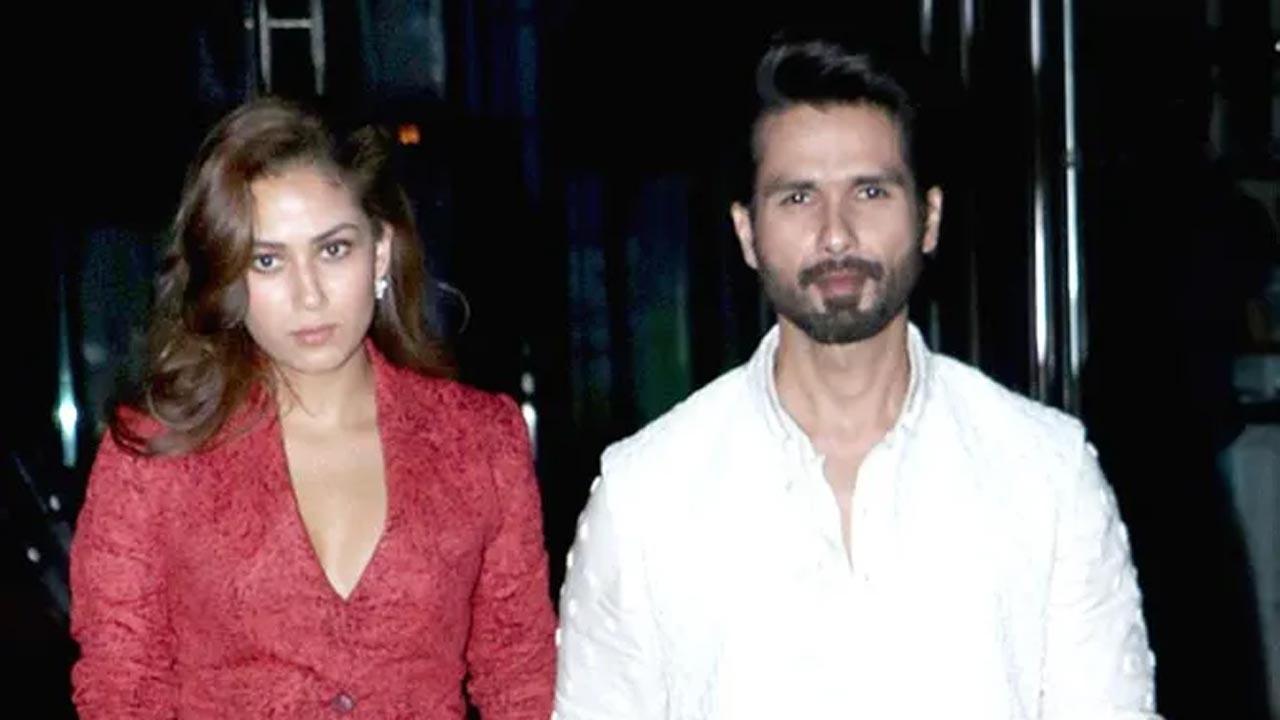 
It's actor Shahid Kapoor's wife Mira Rajput Kapoor's birthday today and to make the occasion special, he penned a loved-up post on Instagram.

Alongside the note, the 'Kaminey' star posted a string of images of him sharing smiles with Mira. Mira also received heartfelt birthday wishes from her brother-in-law and actor Ishaan Khatter.

Mira and Shahid got married in a traditional Anand Karaj ceremony in 2015. They are doting parents to two children -- daughter Misha and son Zain.