Released earlier this year, the 'The Kashmir Files' was listed in the line-up for IFFI's Indian Panorama segment for the year 2022 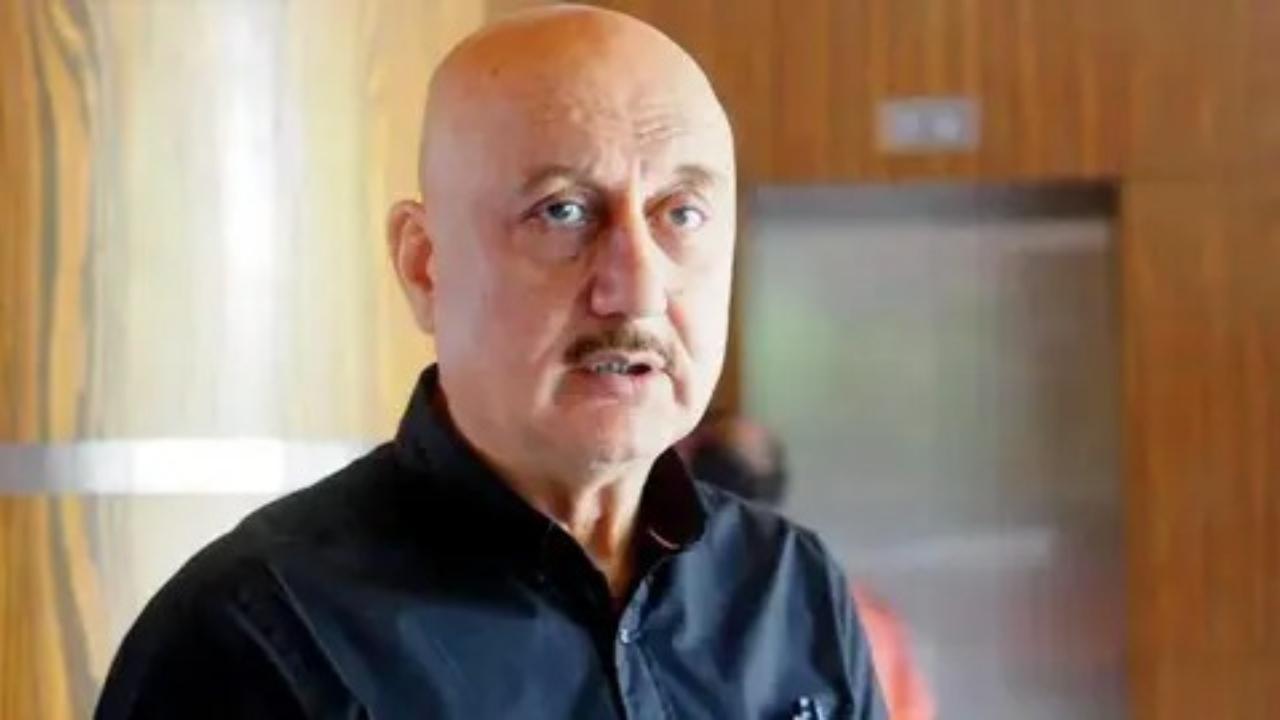 
Veteran actor Anupam Kher of the 'The Kashmir Files' fame on Tuesday said it is "shameful" on the part of IFFI (International Film Festival of India) jury head Nadav Lapid to term the film "propaganda, vulgar" at the festival's closing ceremony.

During the closing ceremony of the IFFI on On November 28 Lapid termed 'The Kashmir Files' a "propaganda, vulgar film", adding that he was "shocked" to see the film in the competition section of such a prestigious film festival.

"If the holocaust was right then the exodus of Kashmiri pandits is also right. This seems pre-planned because immediately after it the tool-kit gang became active. It's shameful for him to make a statement like this even though he comes from a community of Jews who suffered from the holocaust," Kher told ANI on Tuesday.

"So by making a statement like this, he has also pained those people who suffered this tragedy. I would just say may god give him wisdom so that he doesn't use the tragedy of thousands of people to fulfill his aim on stage," he added.

Also Read: Darshan Kumaar reacts to IFFI Jury head's remarks on 'The Kashmir Files' : "Film is not on vulgarity but on reality"

Referring to Lapid's remarks, Anupam Kher also tweeted, "No matter how high the height of the lie is.. It is always small in comparison to the truth." The veteran actor attached pictures from 'The Kashmir Files' and Steven Spielberg's film 'Schindler's List' with his tweet.

When ANI contacted festival organisers on the jury head's statements over the 'Kashmir Files', they declined to comment.

Released earlier this year, the 'The Kashmir Files' was listed in the line-up for IFFI's Indian Panorama segment for the year 2022. The film is based on the life of Kashmiri Pandits in 1990, during the Kashmir insurgency. It is a true story, based on video interviews of the first generation.