Fondly called as the ‘Bihari Babu’ of Bollywood, the veteran star is celebrating his 77th birthday today. As the superstar turns a year older today, let us take a look at some of the lesser-known facts about the actor turned politician, Shatrughan Sinha. 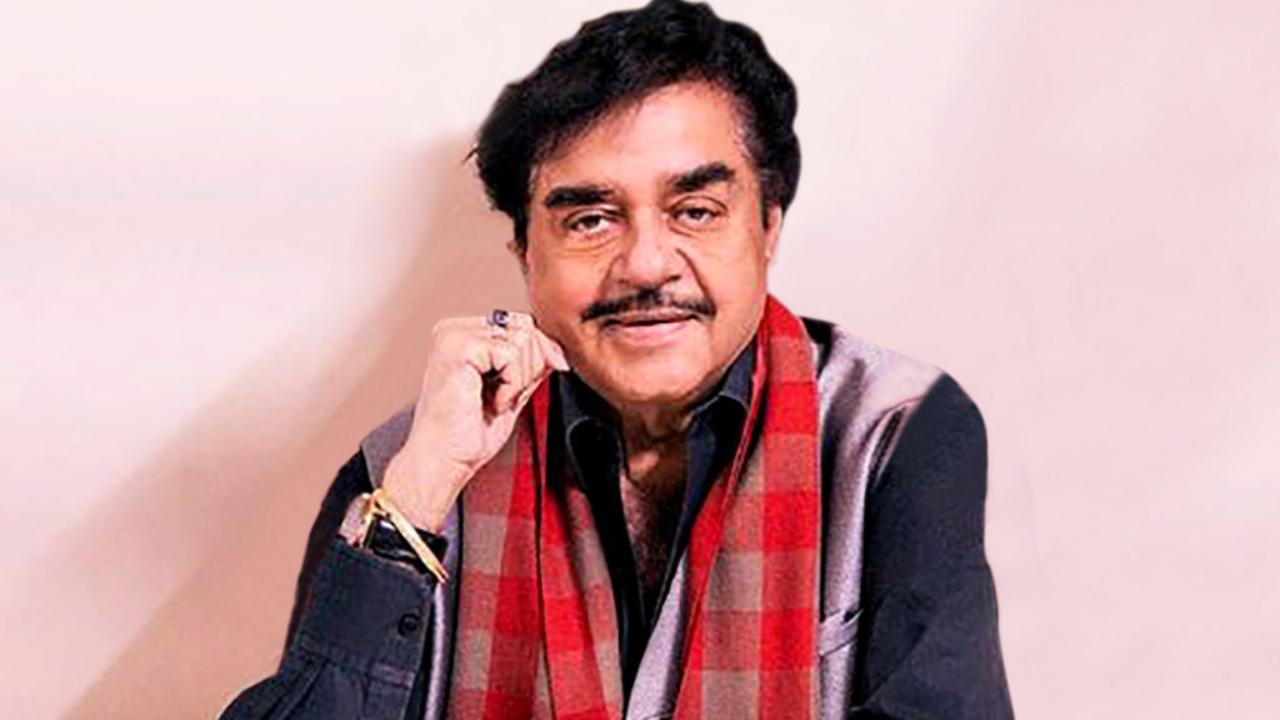 
At the time when larger than life and ‘virtuously good’ heroes used to overshadow every character in Hindi movies back in the 70s-80s, there came an actor who stole all the limelight with his villainous characters and despite playing a baddie on the silver screen, managed to get the love of the audience. His powerful dialogue delivery and unconventional on-screen persona made him the favorite villain of Bollywood. He is none other than Shatrughan Sinha!

Shatrughan, popularly known as ‘Shotgun’, began his acting career with Dev Anand’s ‘Prem Pujari’ in 1970. Born in Patna, Bihar, Shatrughan rose to stardom after his first film as lead hero, ‘Kaalicharan’ became a box office hit. From being a star villain to becoming a superstar, his journey to stardom and fame is perhaps the best success story of Bollywood. An actor, a politician and a doting father, Sinha’s unique personality makes him stand out from other stars of his time. Fondly called as the ‘Bihari Babu’ of Bollywood, the veteran star is celebrating his 77th birthday today. As the superstar turns a year older today, let us take a look at some of the lesser-known facts about the actor turned politician, Shatrughan Sinha.

1. Unlike other Bollywood actors who are not well-educated, Shatrughan holds a bachelor’s degree in science. He did his graduation from Patna Science College. After graduation, the actor did a diploma in acting from the Film and Television Institute of India, Pune. After finishing his studies, Shatru moved to Mumbai to live his big Bollywood dream. He got his first acting opportunity with Dev Anand-starrer, ‘Prem Pujari’.

2. The dexterous actor entered politics by contesting in a by-election against legendary star, Rajesh Khanna. However, Sinha lost against Khanna by 25,000 votes. In 2009, he won the Patna Sahib constituency in Bihar during general elections. He represented Bihar in the lower house from 2009 to 2019. In March 2022, the actor joined Mamta Banerjee’s party, TMC. In 1999, Sinha served as a cabinet minister in Atal Bihari Vajpayee-led government. He held two portfolios, the Ministry of Health and Family Welfare and the Department of Shipping, respectively.

3. The ‘Kaalicharan’ star received two lifetime achievement awards in 2017 (By Filmfare) and in 2014 (By IFFA) for his contribution in Indian cinema.

Also Read: Did you know Shatrughan Sinha had rejected 'Sholay'? Here's why

4. In 1981, he turned into a playback singer for Hrishikesh Mukherjee’s comedy-drama, ‘Naram Garam’. He lent his voice for the song, ‘Ek Baat Suni Hai Chachaji’.

5. While the actor himself has a huge fan following and is still hailed as Bollywood most ‘favourite villain’ of all time, Shatru’s personal favourite actors are Nargis and Raj Kapoor.

7. While the ‘Dostana’ star has great interest in music, practising yoga is apparently one of his favourite hobbies.