Vishnuvardhan said when she worked with Nayanthara, she used to be so sharp and so intelligent and "I felt that similar way when working with Kiara" 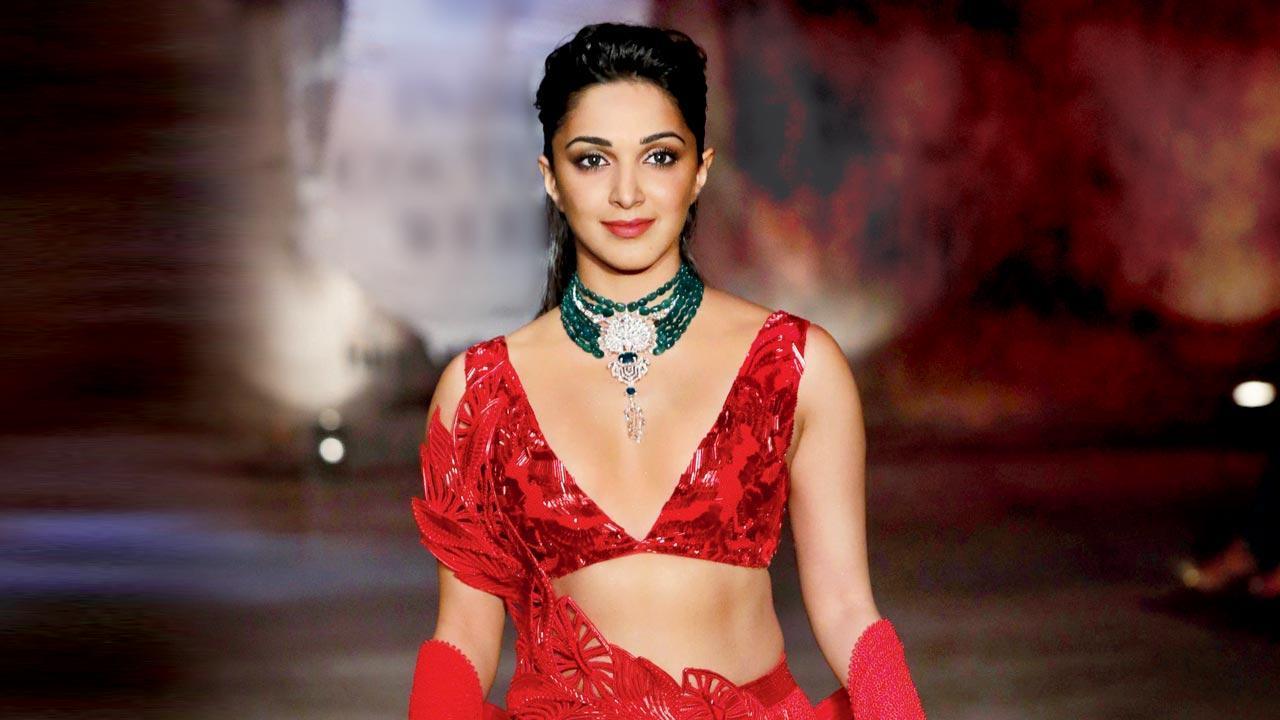 
As Bollywood actor Kiara Advani gears up for the release of her upcoming film 'Shershaah', her director Vishnuvardhan has showered the diva with praises, comparing her with south female superstar Nayanthara.

As the promotions of Kiara's upcoming film 'Shershaah' are in full swing, Vishnuvardhan, in an interaction, commended the 29-year-old actor saying, "When you get the right cast, 50 per cent of your battle is won. The rest of the 50 per cent is how they're going to perform and Kiara is one of the smartest and most intelligent actors I have actually met, which is very good."

"The last I had met someone like that was Nayanthara (the two had worked together in the 2007 and 2013 Tamil blockbusters, Billa and Arrambam), and seeing Kiara today... well... it was a pleasure working with her. And once you see the film, you'll understand why the casting has been done the way it has been done because we had certain images of the real and reel people as we were closer and as genuine as could be to the story and characters that lived," he added.

Vishnuvardhan said when she worked with Nayanthara, she used to be so sharp and so intelligent and "I felt that similar way when working with Kiara". "She's so smart and so sharp. All you need to do is just give them a hint and tell them what it is and they catch it so fast." Exploring the untold stories of the unsung heroes of war, Kiara's character Dimple Cheema pays an ode to the sacrifices and strength of the strong pillars of support to the army officers at the frontline.

With her simple, endearing, and heartwarming portrayal, Kiara is winning the hearts of the audience in glimpses through the trailer and songs of 'Shershaah'. Apart from 'Shershaah', Kiara Advani will be next seen in 'Bhool Bhoolaiya 2', 'Jug Jugg Jeeyo', Shashank Khaitan's untitled next as well as the recently announced Shankar's next with Ram Charan.