Shreya will perform in a 5-city Australia-New Zealand tour from October 7 to October 16, 2022, in Ireland on October 29 and The Netherlands on October 30 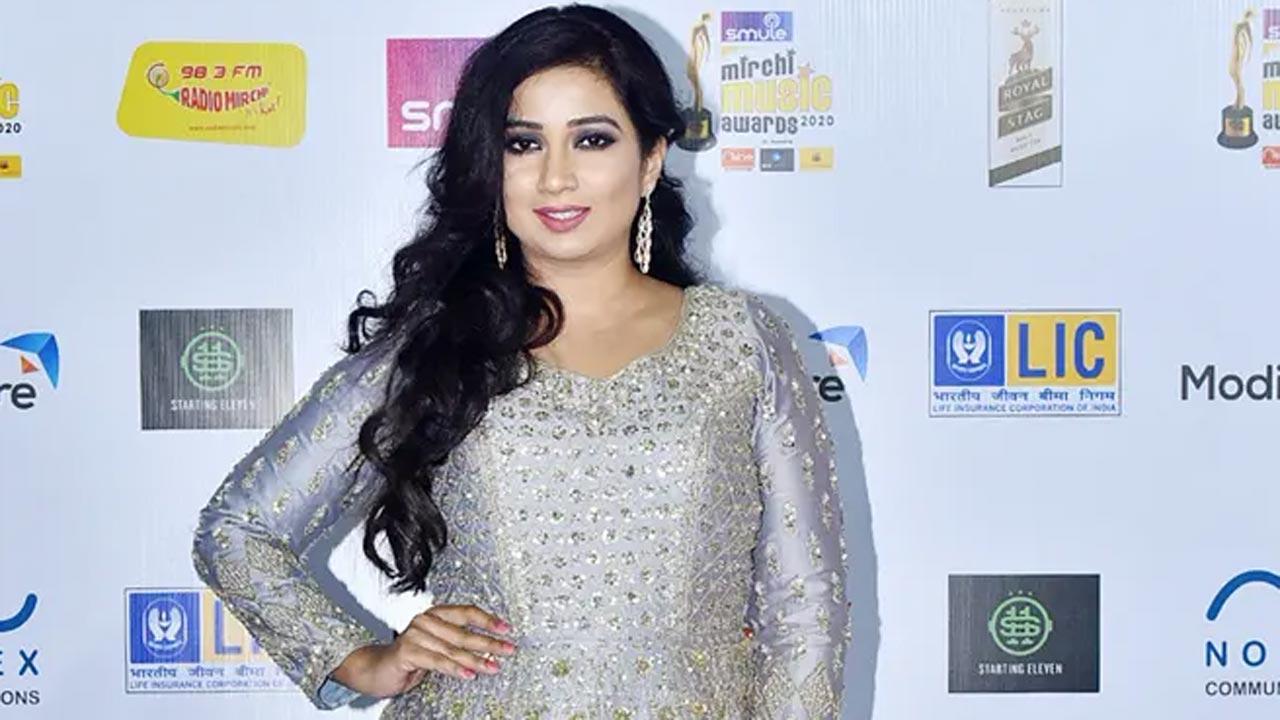 
Playback singer Shreya Ghoshal, who is known for hits such as 'Ami Je Tomar', 'Bahara', and 'Chikni Chameli', will headline a series of concerts across the world as she completes two decades in the music industry.

She will perform in a 5-city Australia-New Zealand tour from October 7 to October 16, 2022, in Ireland on October 29 and The Netherlands on October 30. Additionally, she will also perform in the USA from November 4 to November 19, 2022.

Talking about the US tour, Shreya Ghoshal said: "This US tour is very special for me as I am completing twenty years in Bollywood, and what a beautiful way to celebrate my journey with my fans. Coincidentally, this is my first tour in the US after the unfortunate pandemic disruption."

She further said: "I am humbled to be a part of the concert and to be able to continue entertaining my fans. I always had an amazing experience performing for the warm crowd of the US and I am quite excited to perform there after three long years."

The high-profile music concert will see a seven-city tour across the US. The US leg of the tour will start on November 4 in New Jersey, followed by Dallas, Texas on November 5, Washington, DC on November 11, Oakland, Bay Area on November 12, Los Angeles on November 13, Orlando, Florida on November 18, and will conclude in New York on November 19, 2022. This special concert tour is organized by 'Intense Entertainment', which is owned by Manish Sood & Deepa Sahani Sood.

Next Story : Check out Prabhas' birthday wishes for his 'Adipurush' co-star Sunny Singh