Shruti Haasan: Felt so special to have mum on set

According to a source, Shruti Haasan went around personally introducing her mother Sarika to everyone on the set 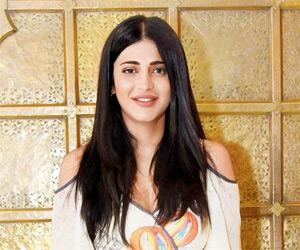 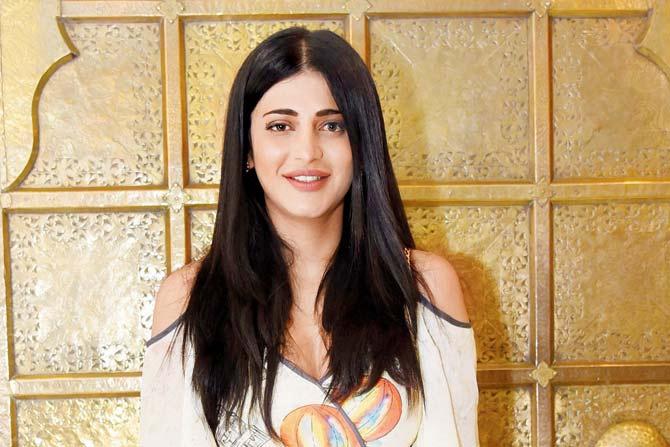 Actress Shruti Haasan says it was great having her mother and veteran actress Sarika on the set of her upcoming film, helmed by Mahesh Manjrekar. The role that she essays in the gangster drama is said to be a layered one. To be a part of her daughter's exciting new venture and see her in action, Sarika paid Shruti a visit on the film's set on Friday.

"It was great having my mum visit me on my film set. She and Maheshji have known each other socially before and they did manage to spend sometime and chat about our film and cinema in general," Shruti said in a statement.

"She was really encouraging of my work when she was watching me perform such an interesting and layered character under Maheshji's guidance. It felt so special to have her on set as I don't usually have my family visit work. It was even more special as I got her valued feedback on my work and the whole experience was really memorable for me," she added. According to a source, Shruti went around personally introducing her mother to everyone on the set.

Also read - Shruti Haasan: My dream is to be happy; not getting married anytime soon!