Sharing the video, the 'Student of the Year' actor wrote "One film, one year, one story that inspired us all! Your love, support & appreciation for this film has said enough, all I would like to add is, #1YearOfShershaah aur "yeh dil maange more" 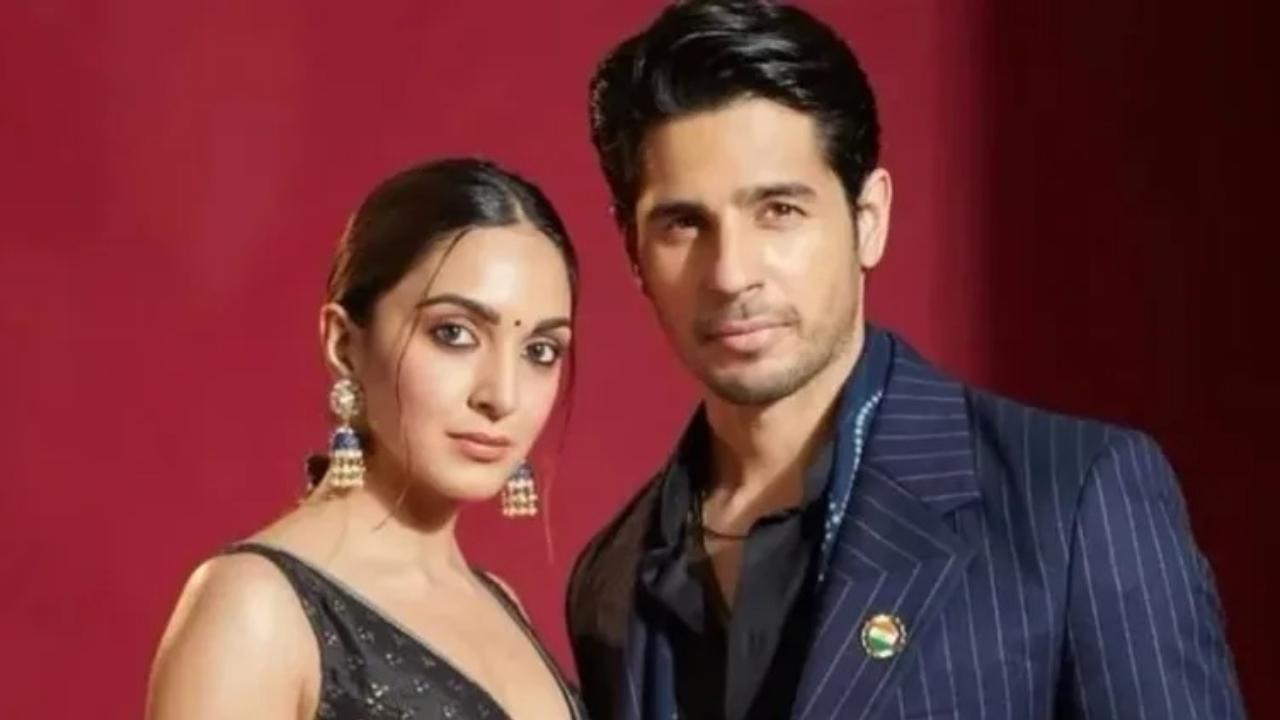 
One year ago, the world witnessed the biggest blockbuster film in the history of Indian cinema, director Vishnuvaradhan's 'Shershaah'. On this occasion, actor Sidharth Malhotra took a stroll down memory lane and shared a video on his social media account.

Taking to his Instagram handle, the 'Marjaavaan' actor treated his fans with the celebratory post of his film.

Sharing the video, the 'Student of the Year' actor wrote "One film, one year, one story that inspired us all! Your love, support & appreciation for this film has said enough, all I would like to add is, #1YearOfShershaah aur "yeh dil maange more!"

In the video, the clips showcase the key moments from the movie. From the war scene to Vikram-Dimple's romance.

There is also a clip of Vikram Batra's brother sharing his thoughts after seeing Sidharth Malhotra in the uniform, which reminded Vishal of his brother. He was heard saying "When I saw you in the uniform with a tag Vikram. Of course, I had all those emotions running in my body and I could sense that Vikram is standing in front of me."

In another video shared by Sidharth and Kiara, the two are seen grooving to the romantic track 'Raatan Lambiyaan' from the film.

Directed by Vishnuvaradhan, 'Shershaah' is based on the life of Param Vir Chakra awardee Vikram Batra, who laid down his life in the service of the nation while recapturing Indian territories from Pakistani intruders during the Kargil War in 1999. The film, which was released on Amazon Prime Video on 12 August 2021, was hailed by everyone.

Set in the 90s, the film also shed light on the innocence of romance, bringing to screen the fresh and crackling chemistry of Kiara Advani and Sidharth for the first time.

In the film, Sidharth has portrayed two very distinct looks to showcase the younger phase of Vikram and his army phase, transforming himself completely to get the looks right. Apart from that, the actor will also be seen playing the role of Vikram's twin brother Vishal Batra in the film.

Further extending the celebration of 'Shershaah' Kiara a.k.a Dimple shared a post for Vikram (Sidharth Malhotra) on her Insta story.

The two had a fun banter over social media and announced that they are coming live on Instagram at 6 pm today to share their happiness with fans.

For the unversed, Sidharth and Kiara also bagged the 'Critics Best Actor awards for their lead roles in the film.

Meanwhile, on the work front, Sidharth has a few projects in the pipeline. He will be seen in Rohit Shetty's directorial 'Thank God'. He is working on 'Mission Majnu', a spy movie directed by Shantanu Bagchi alongside Rashmika Mandanna. He is also shooting for the action-thriller 'Yodha' starring Disha Patani.

On the other hand, Kiara will be next seen in an upcoming comedy film 'Govinda Mera Naam' alongside Vicky Kaushal and Bhumi Pednekar. Produced by Dharma Productions, the official release date of the film is still awaited.