Have you heard? Birthday getaway for Kiara Advani 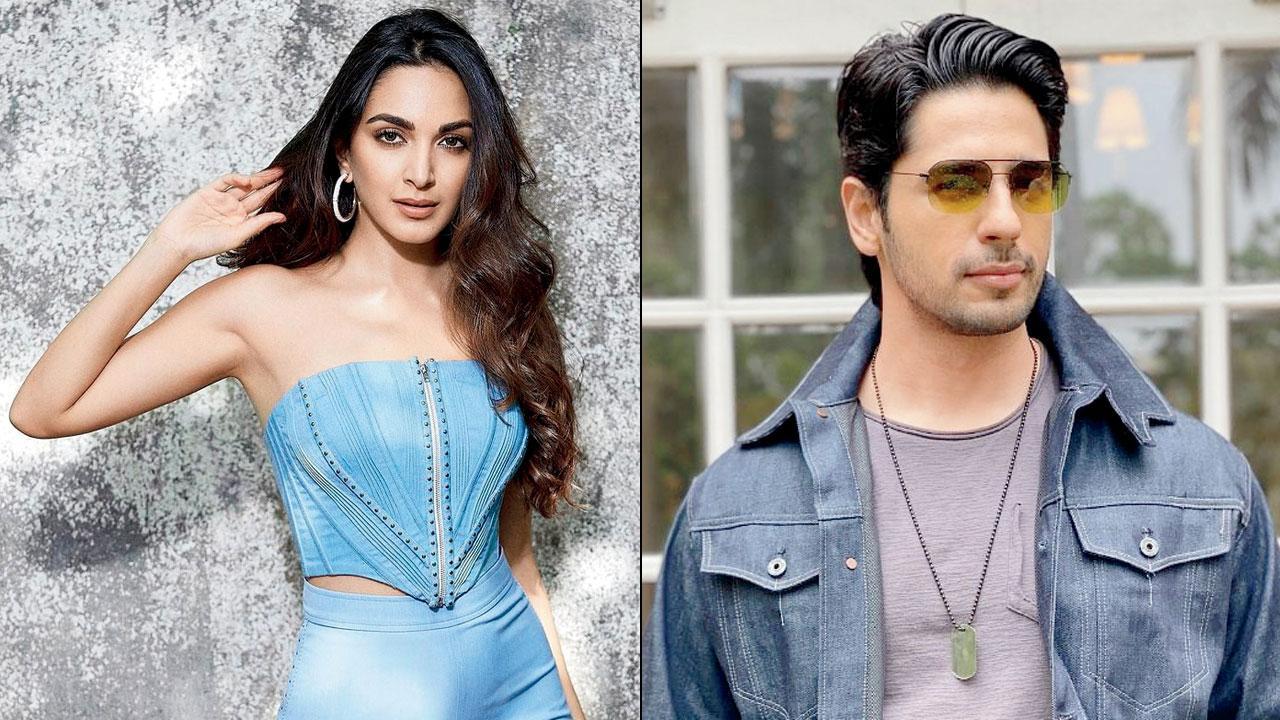 
The celebrations continue for Kiara Advani. This time for her 30th birthday. The actor, who had back-to-back hits in Bhool Bhulaiyaa 2 and Jugjugg Jeeyo, turned a year older on Sunday. To celebrate the occasion, rumoured beau Sidharth Malhotra whisked her off to Dubai for the weekend. Interestingly, their separate pictures with fans during their current outing in the Emirate city have made it to social media. While neither has confirmed the relationship, mentor Karan Johar gave ample hint of them being a couple. In the latest episode of his chat show, the filmmaker-host asked Ananya Panday to comment on the relationship status of a few B-Town couples. About Sid and Kiara, the Gehraiyaan actor said, “Her raatan are very lambiyaan,” punning on the song Raatan lambiyaan from the actors’ 2021 film, Shershaah. While Ananya refrained from revealing more, KJo corroborated it saying, “Wake up Sid,” punning on Ranbir Kapoor’s 2009 film.

Another biopic for Chitrangda 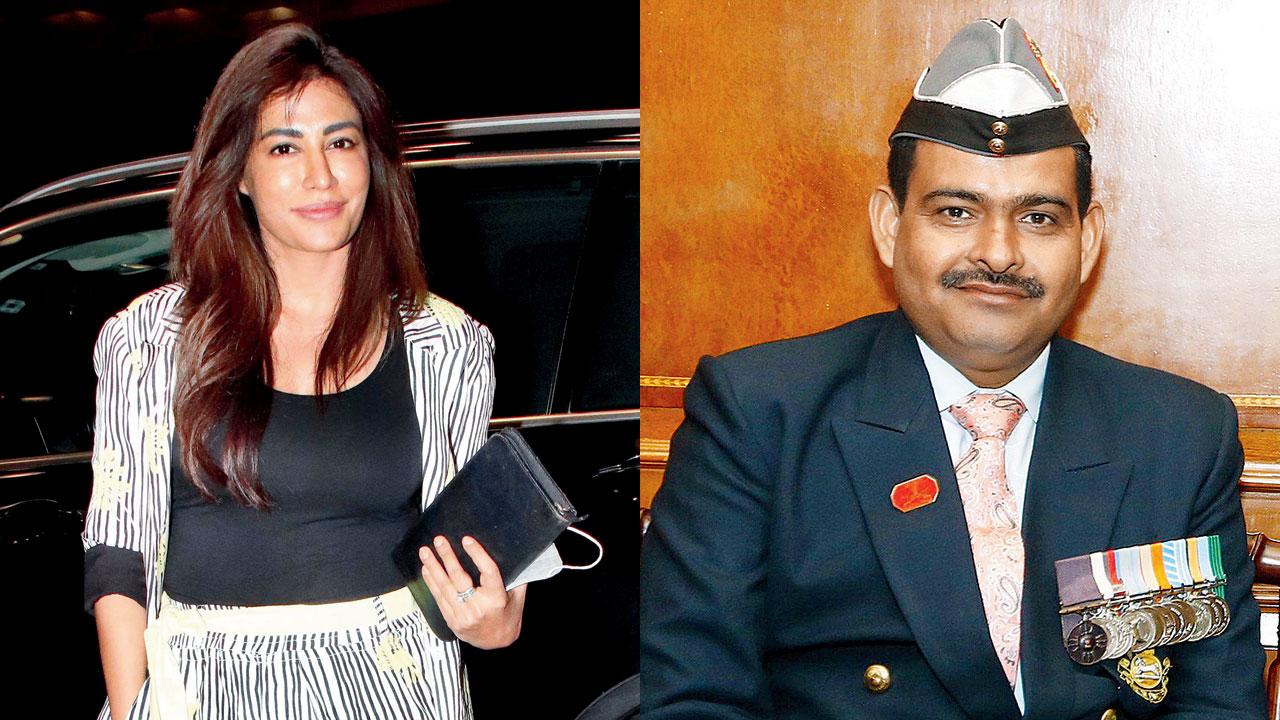 Five years ago, Chitrangda Singh made her production debut with Soorma, based on Indian hockey player Sandeep Singh. Now, she is set to bring the story of Yogendra Singh Yadav of the Indian Army, on screen. For the uninitiated, Yogendra, just 19, played a major role in the capture of Tiger Hill during the Kargil War despite being hit by 12 bullets. He is the youngest recipient of the Param Vir Chakra. Having bagged the rights to tell Yadav’s story, Chitrangda enthuses, “I’m very excited to tell stories of real heroes that are often forgotten even though they still live amongst us. We need to glorify their journey.”

Also Read: Have you heard? A risky proposition

The deal is complete 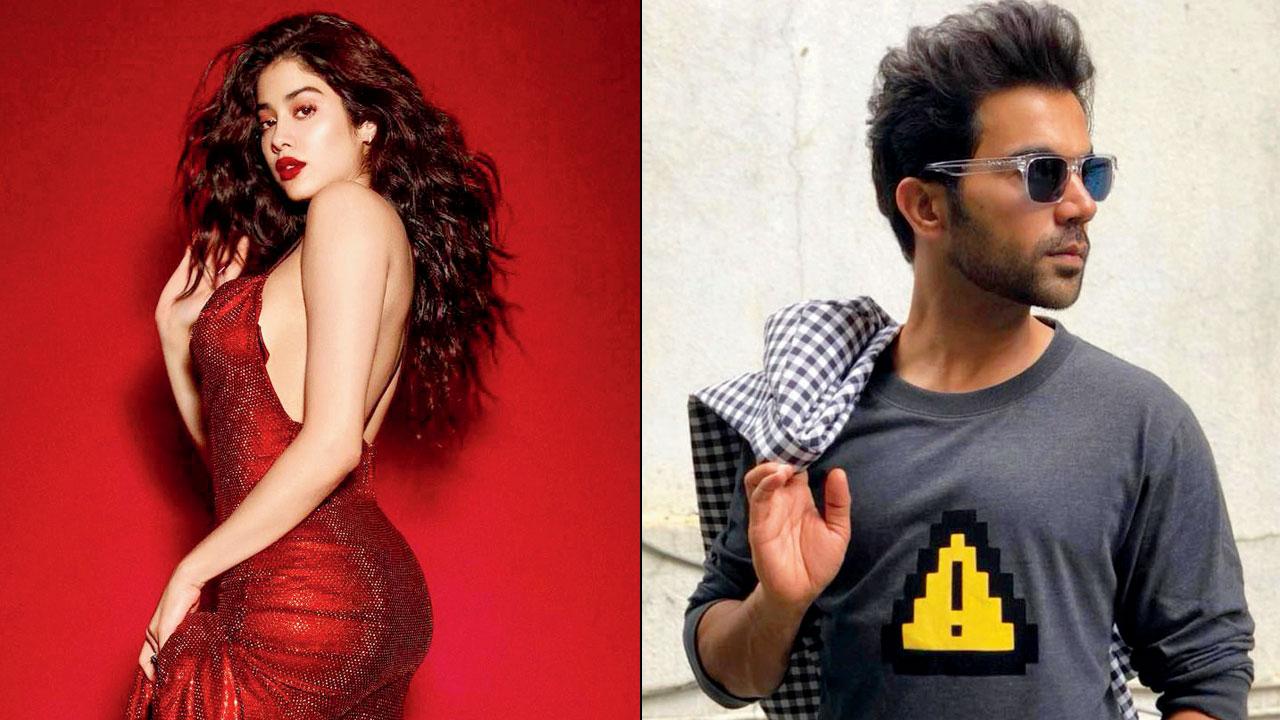 Rajkummar Rao is the newest member in tinsel town to own a multi-storey apartment. The Badhaai Do actor recently closed the deal on a triplex owned by Janhvi Kapoor, located on the 14th, 15th and 16th floor of Araya building in Juhu. Raj and actor-wife Patralekhaa paid nearly Rs 44 crore for the property spread across 3,500 sq ft, plus six car parking lots in the premises. Incidentally, the couple’s current address is on the 11th and 12th floor of the same building. Raj and Janhvi, who starred together in last year’s horror comedy, Roohi, finalised the deal earlier this year on March 31, and completed the terms recently. Interestingly, it has been a profitable deal for the Good Luck Jerry actor. She had purchased this property in December 2020 for about R39 crore, and after selling it recently, she is said to have made a profit of nearly Rs 5 crore. Smart! 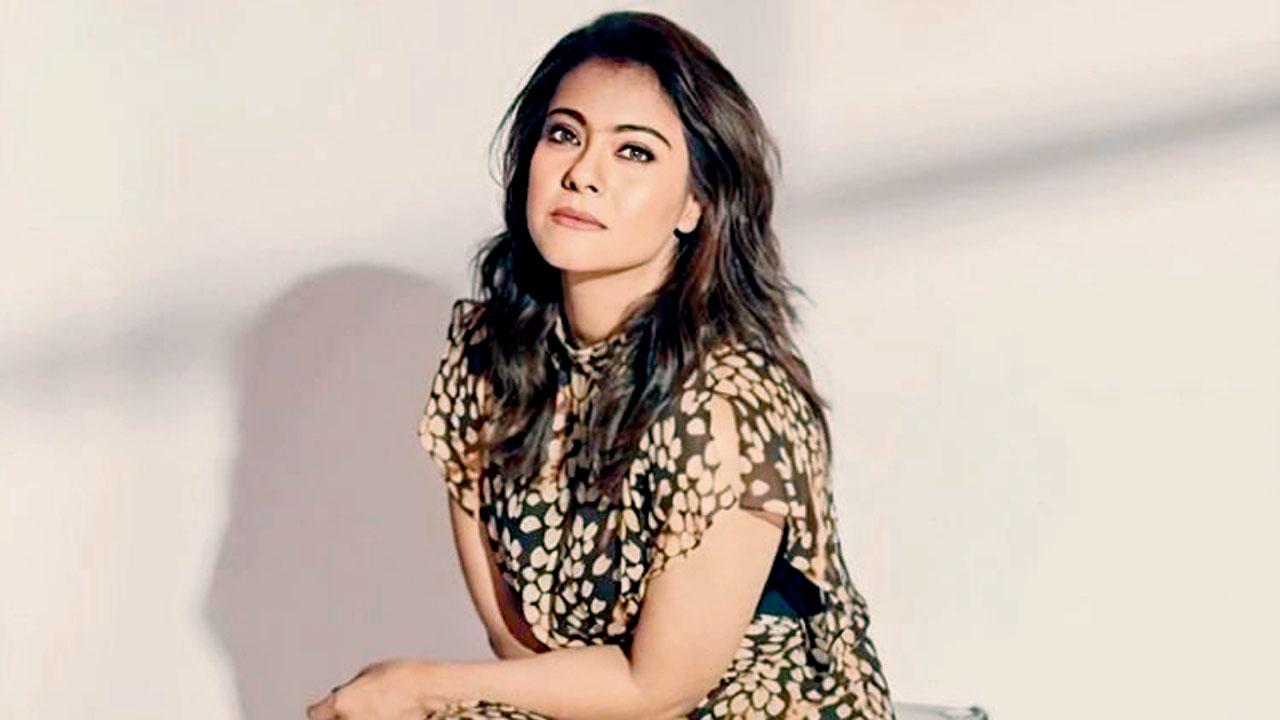 Yesterday, Kajol marked her 30 years as an actor with a collage of her films’ posters. Talking about how she felt, she wrote, “It is a feeling of deep gratitude for all the love everyone has showered on me so unconditionally! So cheers to 30 years and counting... And God willing to another 30 more!” Actor-husband Ajay Devgn posted their picture from Tanhaji: The Unsung Warrior, saying,  “Three decades in cinema! And, you are all fired up! Frankly, you’re just getting started. To many more milestones, movies and memories.” 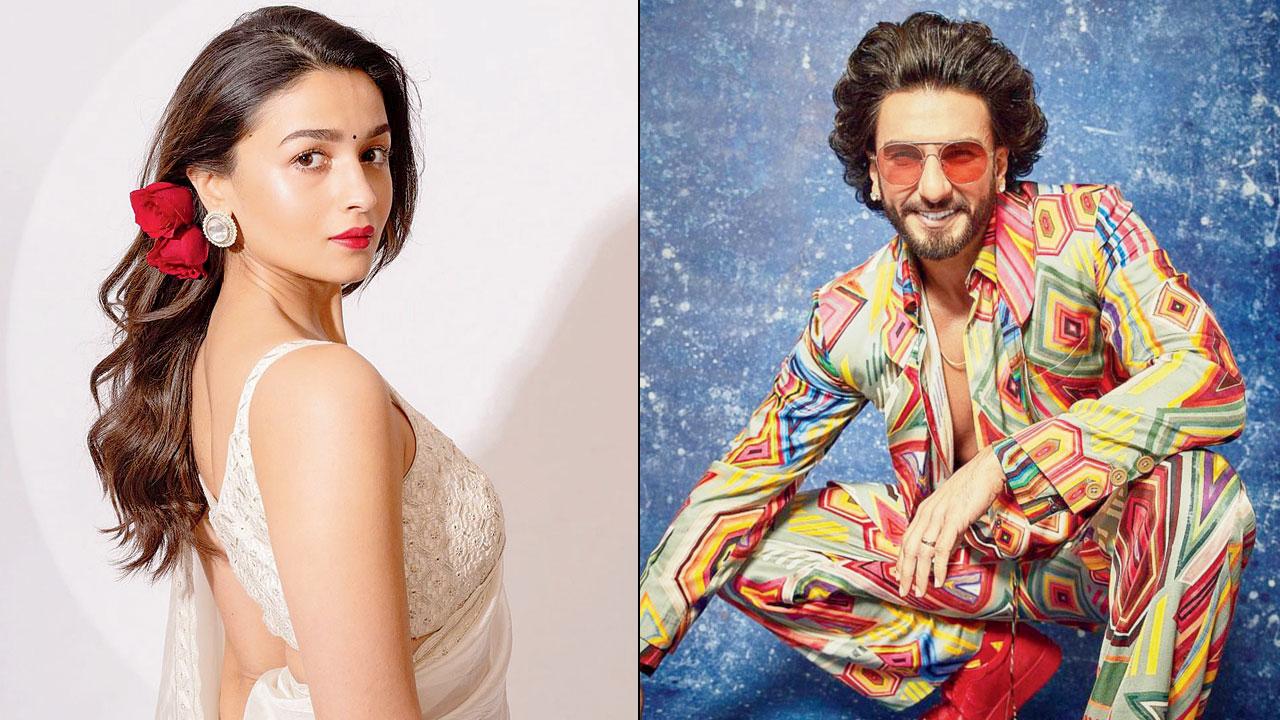 During a recent chat for an entertainment commerce platform, Karan Johar was asked which actors would he name as the Shah Rukh Khan and Kajol of this era. Pointing out that on-screen chemistry is not always about two people in a romantic relationship, he said, “In fact, it’s the opposite! It’s always two buddies that give you the best chemistry. SRK-Kajol is a legendary jodi who you cannot compare.” Asserting that he’s not promoting his next, Rocky Aur Rani Ki Prem Kahani, he added, “When Ranveer Singh and Alia Bhatt face the camera, you can see that chemistry and that is because they are buddies. They might not be the SRK-Kajol of this era yet, because they have to do at least five films to prove that. But they have as sparkling a chemistry as SRK-Kajol have.”