Plans for the baby shower have been underway for long, with customised gifts for all the guests. But we now hear the plan has been scrapped owing to the rise in COVID cases 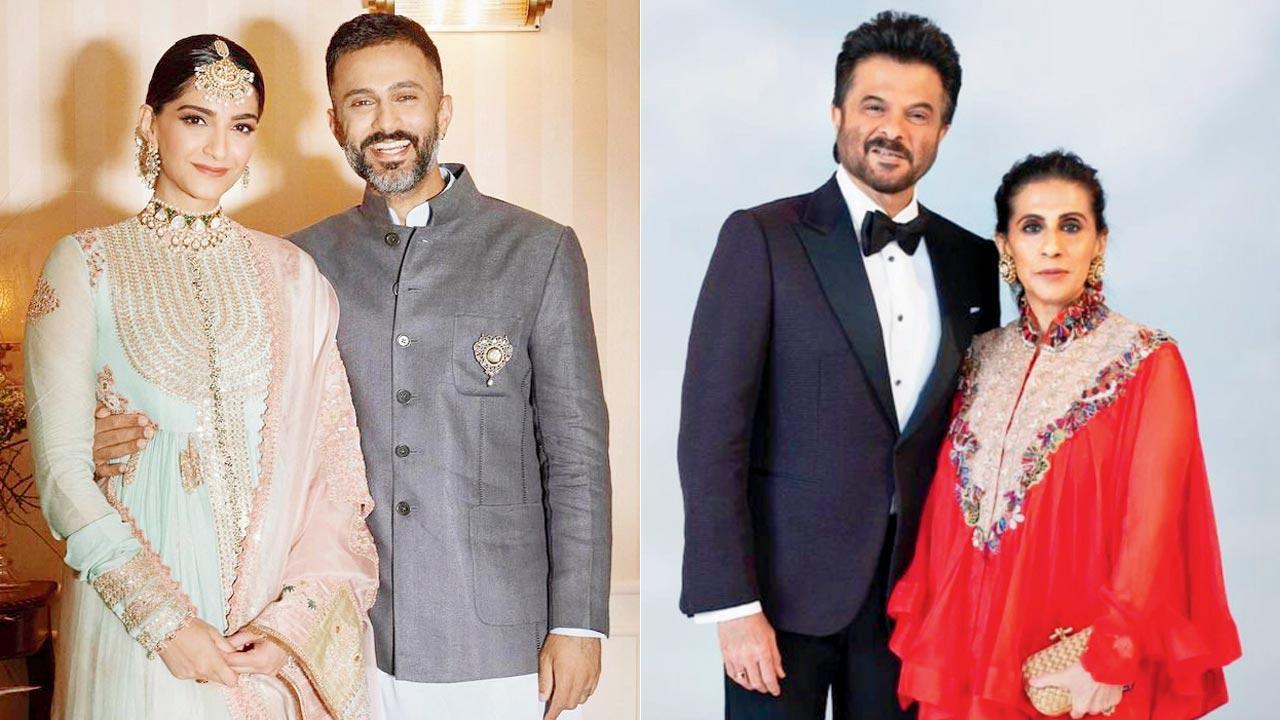 
Soon-to-be mommy, Sonam K Ahuja is in the last trimester of her pregnancy. Plans for the baby shower have been underway for long, with customised gifts for all the guests. In fact, grandparents-to-be Anil Kapoor and Sunita Kapoor had entrusted Masaba Gupta to design the venue in a Bohemian theme. The initial idea was to host the shower at aunt Kavita Singh’s bungalow, Rockdale, in Bandra, but we now hear the plan has been scrapped owing to the rise in COVID cases. The Kapoors don’t wish to surround Sonam and the baby with too many guests and have since decided to keep the celebrations low-key. Sonam and Anand Ahuja, who’ve already had one baby shower in London a few weeks ago, are in town until the due date.

Also Read: Have you heard? Cameo for mentor 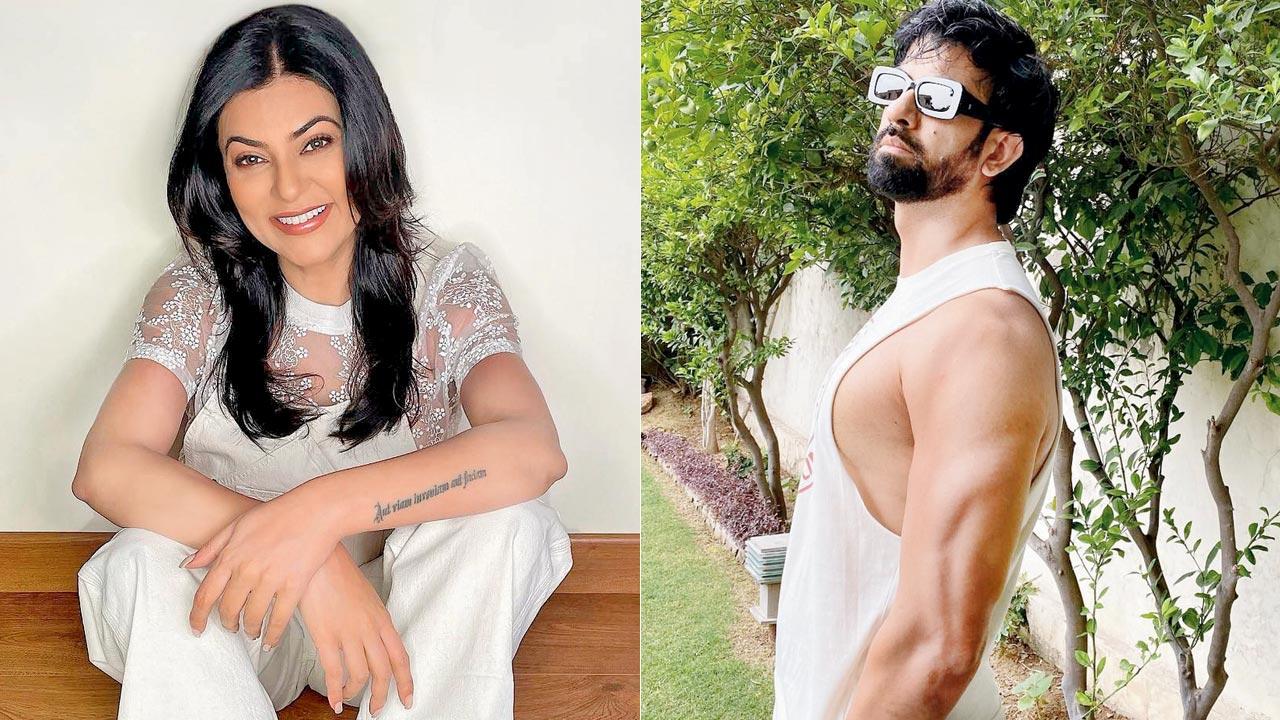 Sushmita Sen continues to keep the media chatter going on. Last time, it was because of Lalit Modi’s sudden announcement about them dating, and now it is brother Rajeev. Reports suggest that the former Miss Universe has unfollowed her brother on Instagram. However, she continues to follow his estranged wife, Charu Asopa on social media since their split. Well, this is not surprising, considering Charu has often expressed how Sush is the biggest support to her and daughter. 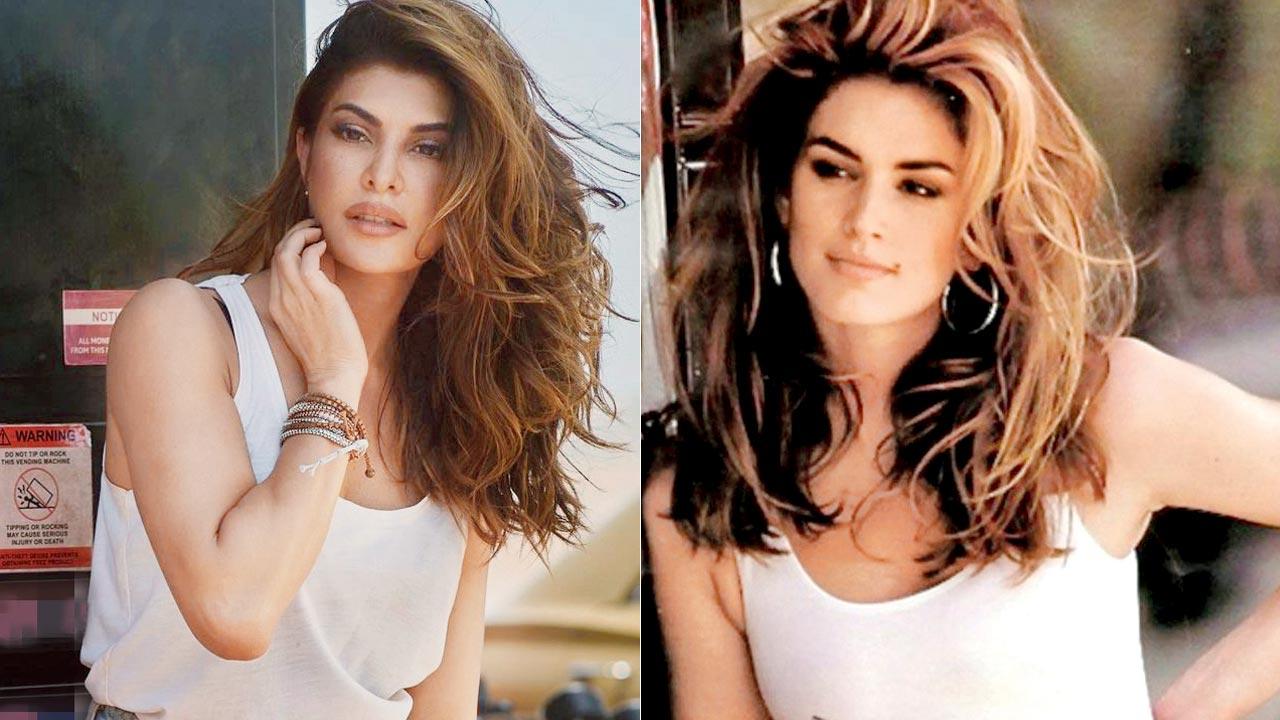 It’s often said that imitation is the best form of flattery. For a recent cola commercial, Jacqueline Fernandez took inspiration from Cindy Crawford. Like in the iconic commercial from 1992, Jacqueline is seen in a white tank top and denim shorts while riding to a petrol pump to get a drink from the vending machine in the remake. Apparently, the original commercial was a huge success as it premièred at the Super Bowl in the US.

Also Read: Have you heard? Show me the money 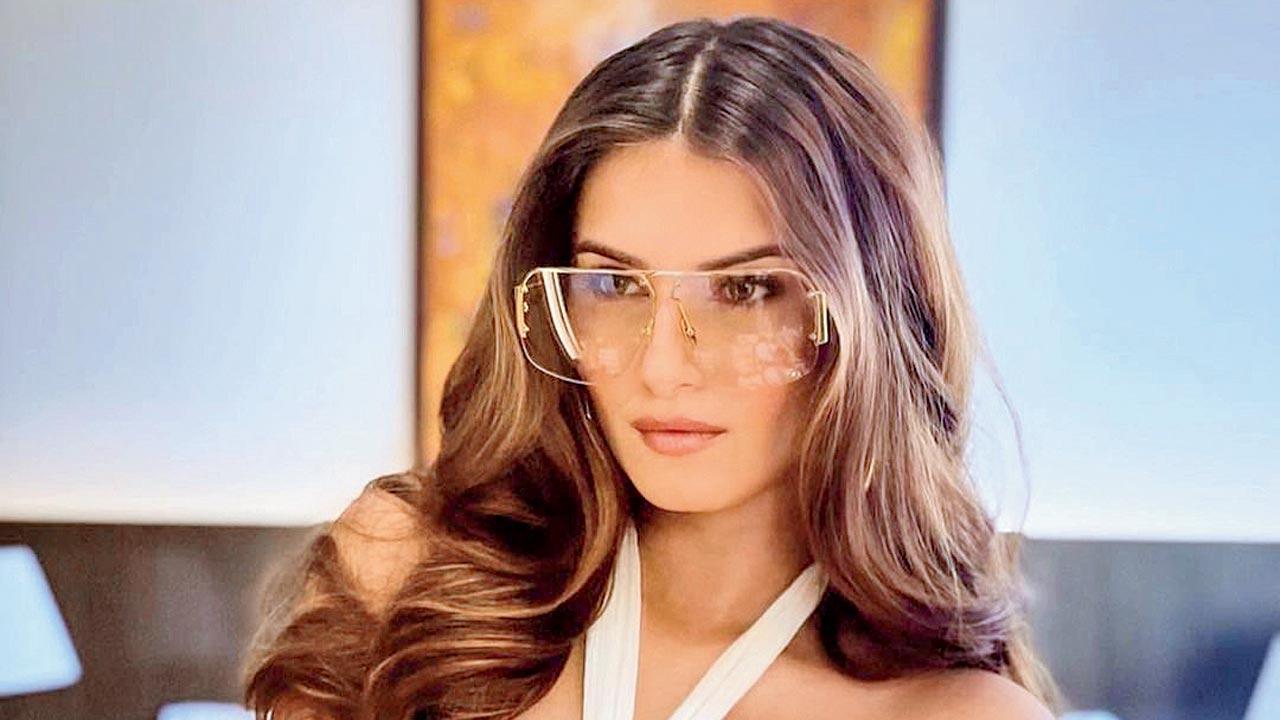 Tara Sutaria’s upcoming film, 'Ek Villain Returns', will mark her debut as a singer. Playback singing comes easy to the actor, who is crooning the soulful number 'Shaamat' with Ankit Tiwari. Calling it a wonderful moment, Tara said, “Shaamat has a lot of emotions and memories attached to it.” Praising Tara’s efforts, Ankit says, “She has put all her effort in perfecting the art.”