Have you heard? Cameo for mentor 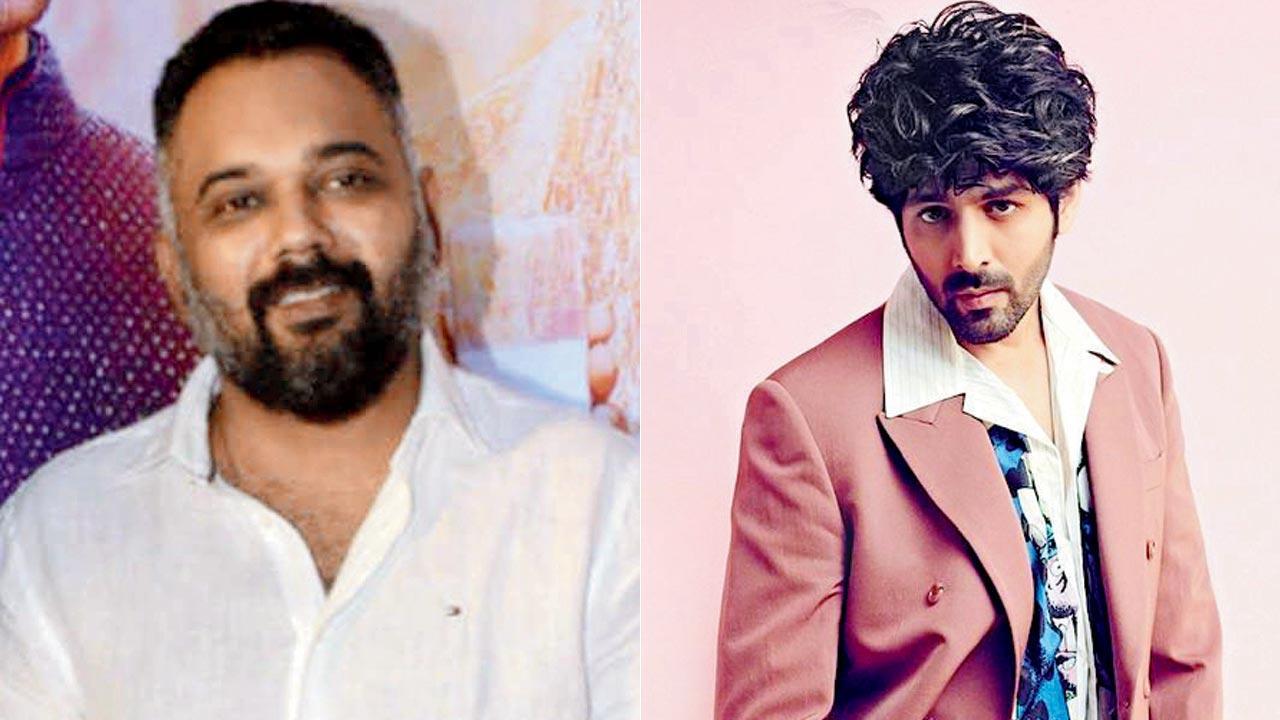 
Going by the starry appearances in films over the years, there is no doubt that the trend of cameos is never going out of fashion in Bollywood. The buzz about town is that Kartik Aaryan has a cameo in Luv Ranjan’s yet-untitled film starring Ranbir Kapoor and Shraddha Kapoor. Not surprising since the actor made his debut with the filmmaker’s first directorial venture, Pyaar Ka Punchnama (2011). The duo followed up their success with its sequel, Pyaar Ka Punchnama 2 (2015). While they hit a hat-trick with Sonu Ke Titu Ki Sweety (2018), they reportedly had a fallout and eventually resolved their differences, too. While they haven’t worked together since then, it looks like they both felt that despite being a brief role, Kartik would make the required impact with this cameo in Ranbir-Shraddha’s upcoming Holi release.

Also Read: Have you heard? Lalit Modi and Sushmita Sen are dating 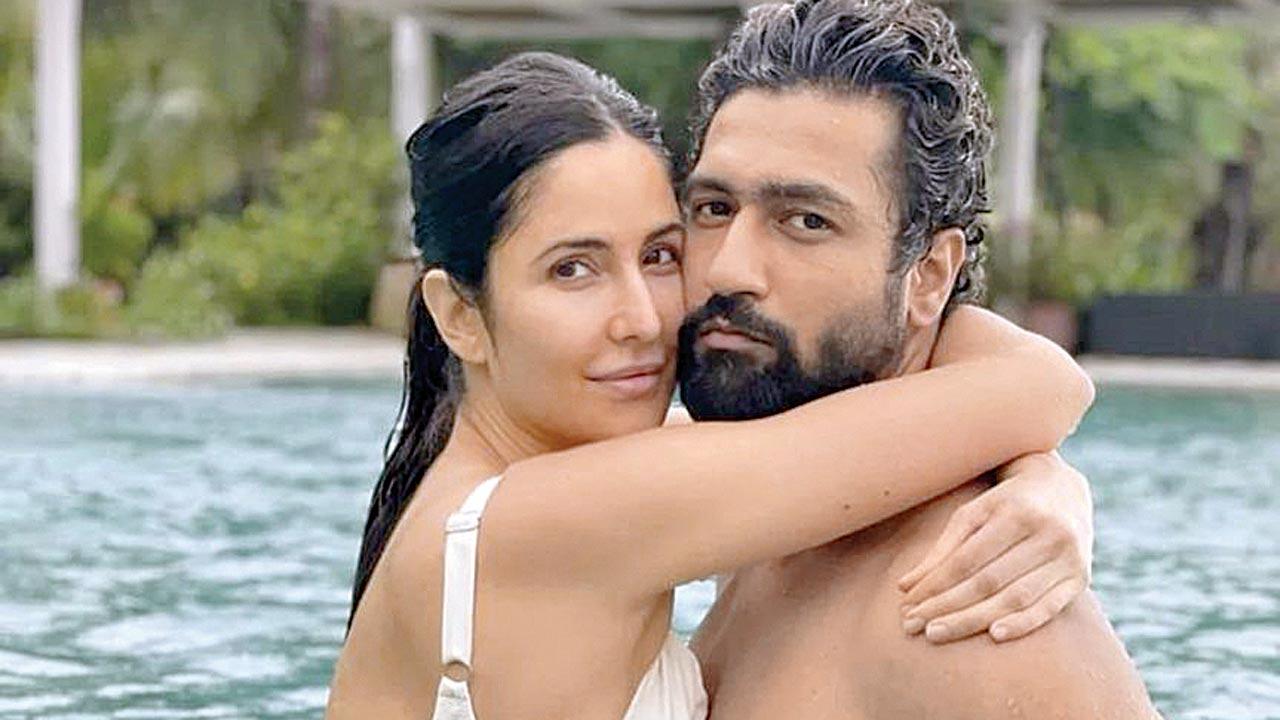 Katrina Kaif, who turns 39 today, will be celebrating her special day in the Maldives. Yesterday, she flew off to the beach destination along with actor-husband Vicky Kaushal for the weekend-long celebrations. Joining them were his younger brother Sunny and his rumoured girlfriend Sharvari Wagh, filmmaker Kabir Khan and wife Mini Mathur. Interestingly, Vicky, who has begun prep for Meghna Gulzar’s biopic on Sam Manekshaw, was sporting a clean-shaven look. 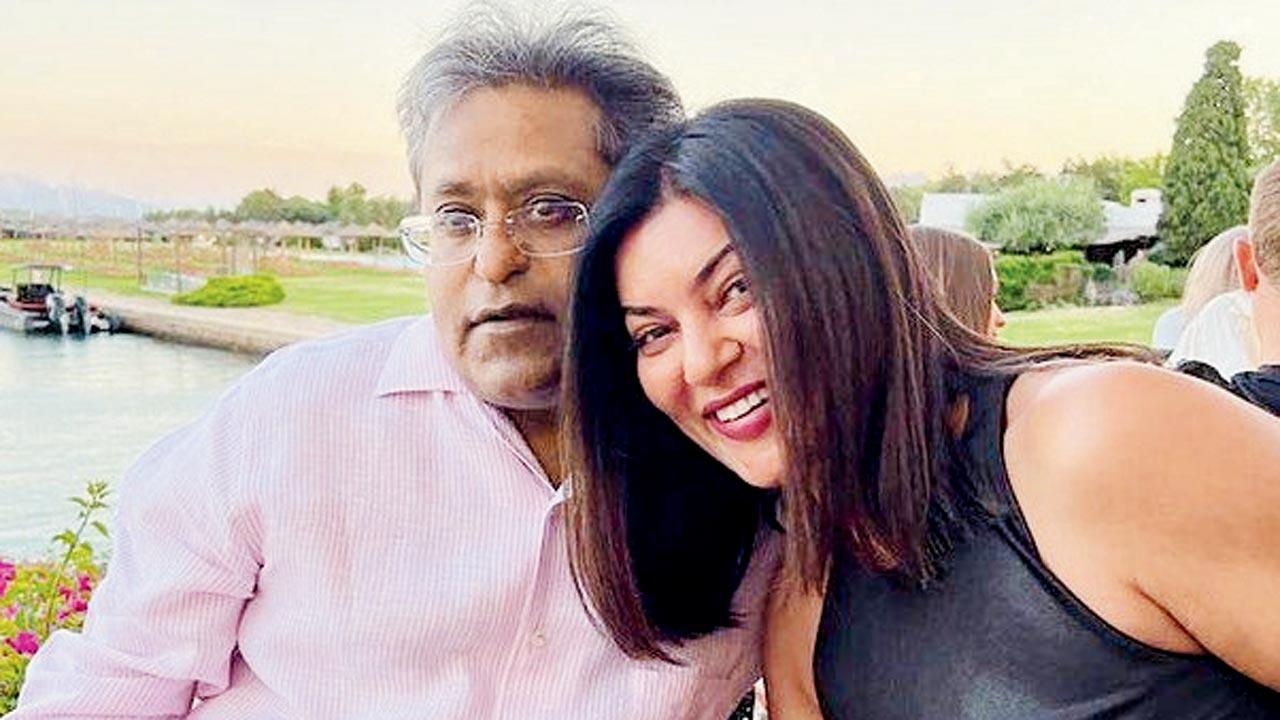 A day after Lalit Modi, broke the news of dating Sushmita Sen, the actor shared a new post. Along with pictures of daughters Renee and Alisah, she wrote, “I am in a happy place. Not married, no rings… unconditionally surrounded by love! Enough clarification given… now back to work. Thank you for sharing in my happiness always… and for those who don’t… it’s #NYOB [none of your business] Anyway! I love you guys (sic).” Strange, no? 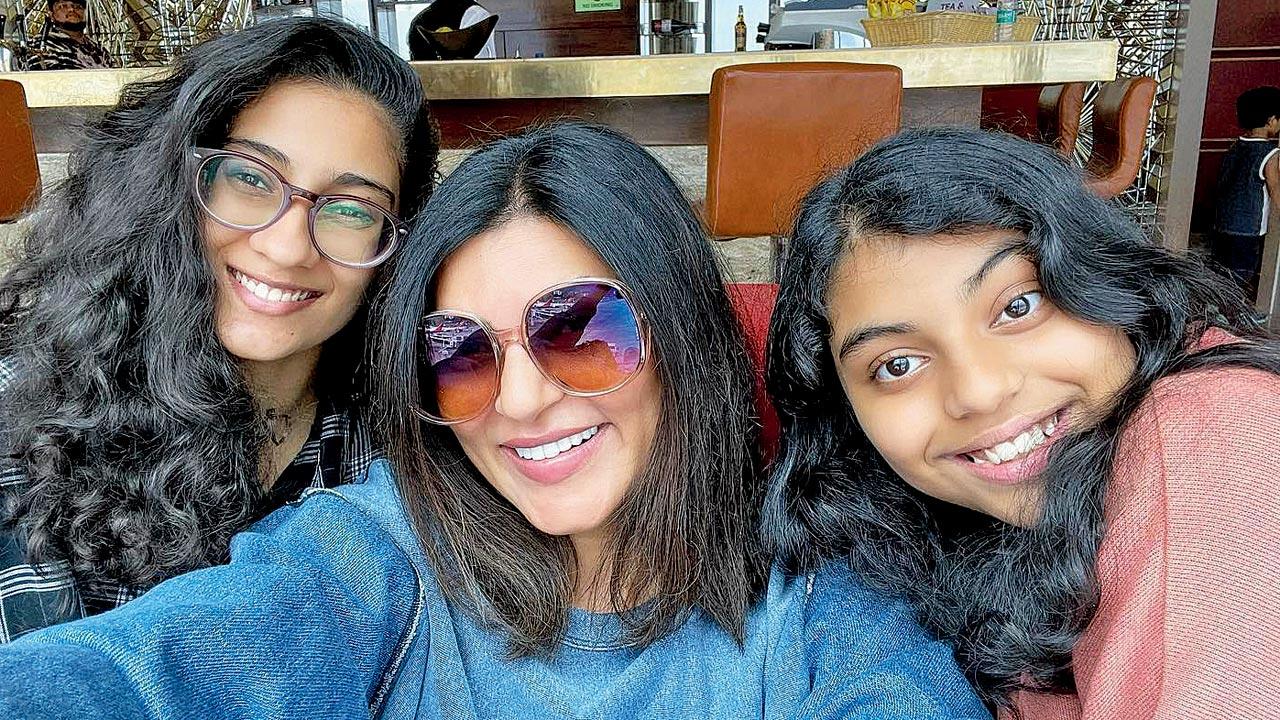 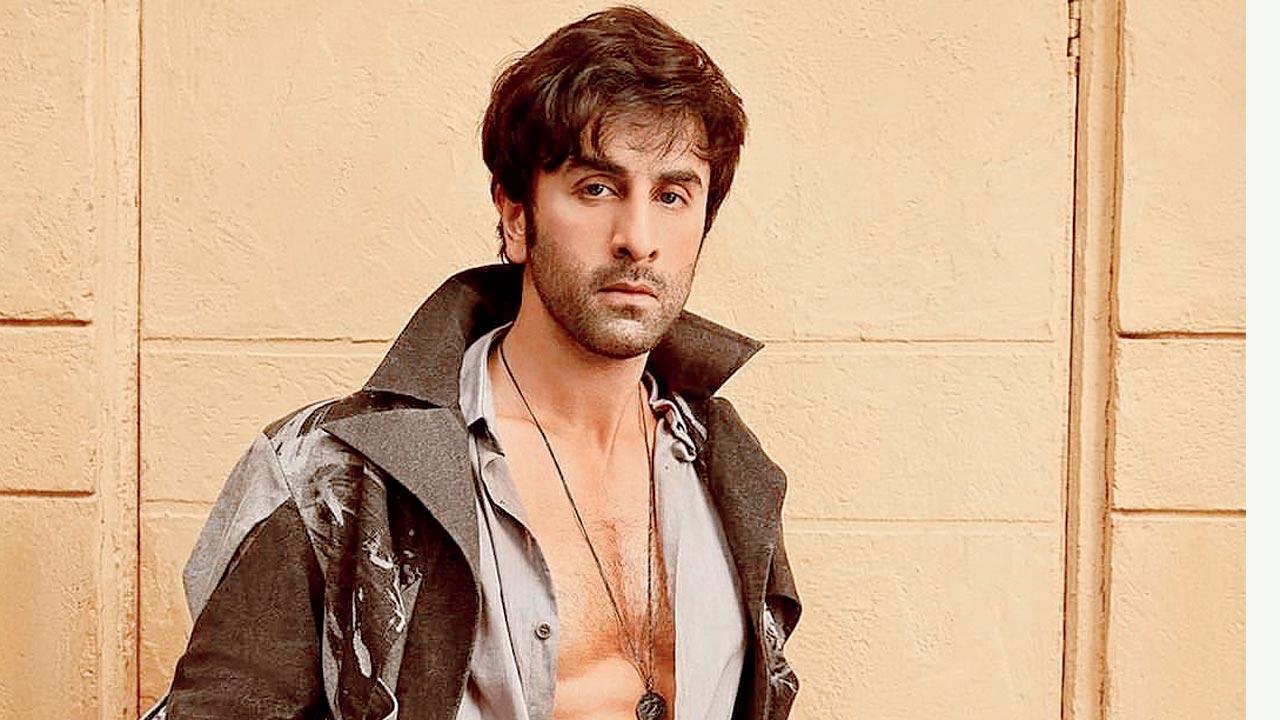 Ranbir Kapoor, who has begun filming Sandeep Reddy Vanga’s Animal, is required to undergo physical transformation for the next schedule. Conceding that the script is way out of his comfort zone, the actor reportedly said, “I am scared, but at the same time, very excited about it.” Ranbir also added that his character in Animal is “quite shocking and has a lot of grey shades to it.” Now, that sounds interesting.

Deal or no deal 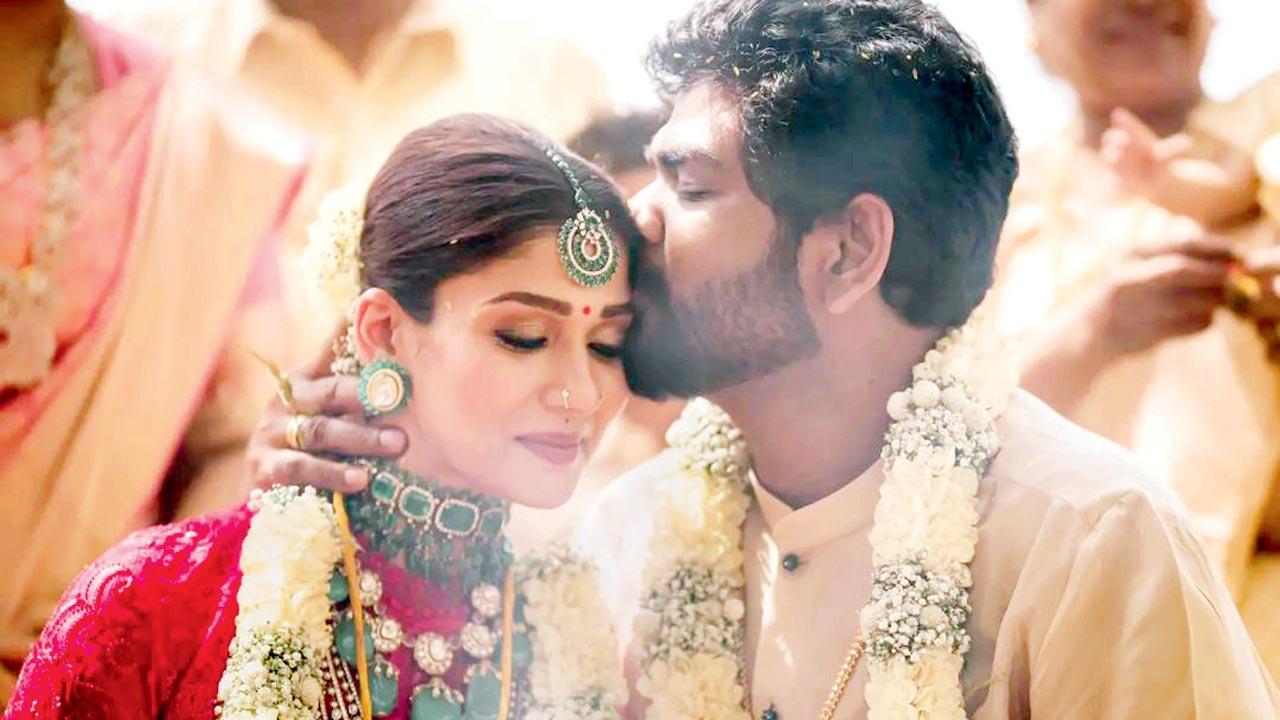 Nayanthara and Vignesh Shivan’s reported deal with an international streaming giant for the exclusive rights to their wedding video has fallen through. Apparently, this development happened after Vignesh shared several special pictures on social media to mark one month of their marriage. 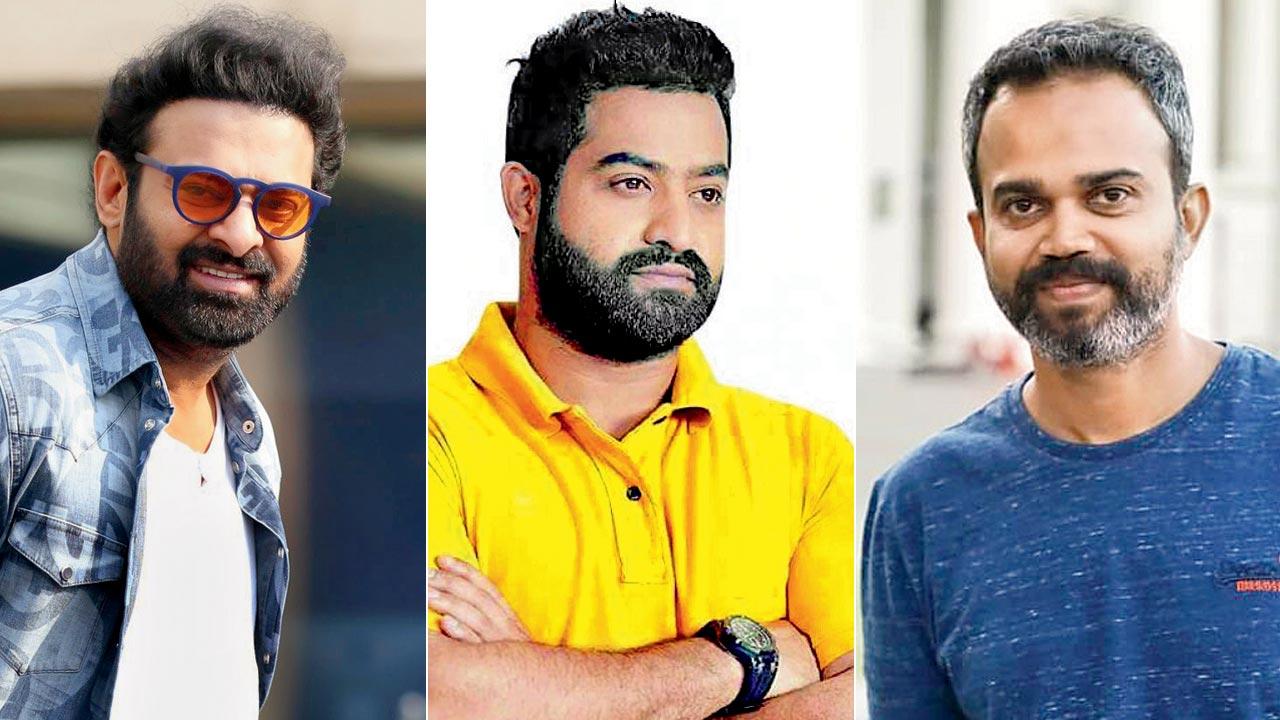 It appears as if the sub-par performance of Saaho and Radhe Shyam, combined with the success of Pushpa: The Rise, RRR and KGF: Chapter 2, has got Prabhas seriously thinking about his next move. Talk in Tollywood is that the actor wants director Prashanth Neel to make the two-part Salaar at one go. Initially, the filmmaker’s plan was to make a movie with Junior NTR in between the two instalments of Salaar. However, Prashanth had to change plans at Prabhas’s insistence. On the other hand, there’s no update on the director’s film with Jr NTR. Sources claim that the RRR actor, who was hoping to consolidate his pan-India status with his next film with the KGF: Chapter 2 director, is not too pleased to see his plans thwarted thus.

Also Read: Have you heard? Aditya and Ananya are the new best friends in town