Sonam Kapoor and Anand Ahuja announced that they are expecting their first child together. Sonam has shared a lovey-dovey post for her husband 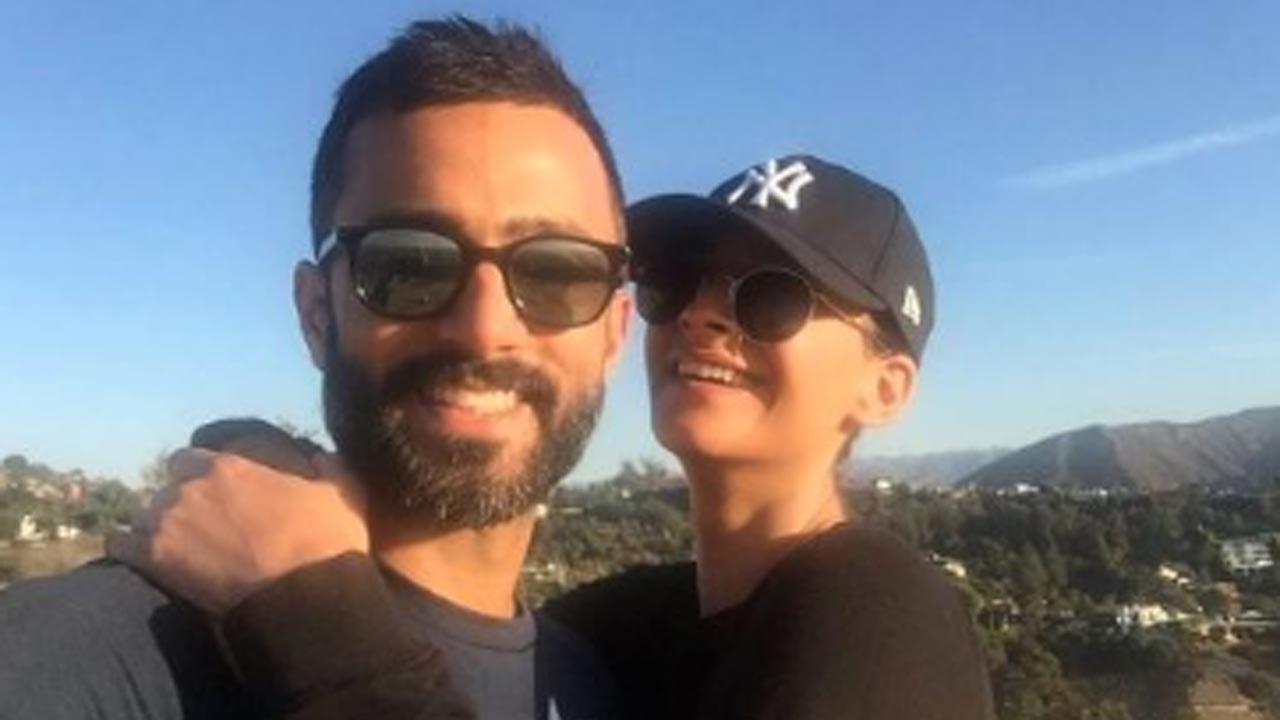 
Mom-to-be Sonam Kapoor Ahuja has shared a lovey-dovey post for her husband Anand Ahuja. Taking to Instagram, Sonam dropped a sunkissed selfie with Anand, writing she is missing him.

"Missing my favourite human... #everydayphenomenal," she captioned the post. Sonam's post caught Anand's attention. Replying to her, Anand commented, "Most adorable cutie pieeeeee @sonamkapoor". In the image, the two are seen twinning in black and smiling.

Sonam and Anand tied the knot on May 8, 2018, in a traditional Anand Karaj ceremony. A few weeks back, the couple announced that they are expecting their first child together. Sonam recently celebrated her baby shower with her husband Anand Ahuja, along with other notable celebrities like Rhea Kapoor. She shared glimpses of the ceremony on social media, including the venue, the food, and the decor.

Meanwhile, on the work front, Sonam will be next seen in her upcoming film 'Blind' directed by Shome Makhija, starring Purab Kohli, Vinay Pathak and Lillete Dubey in prominent roles. The film is expected to release later this year.