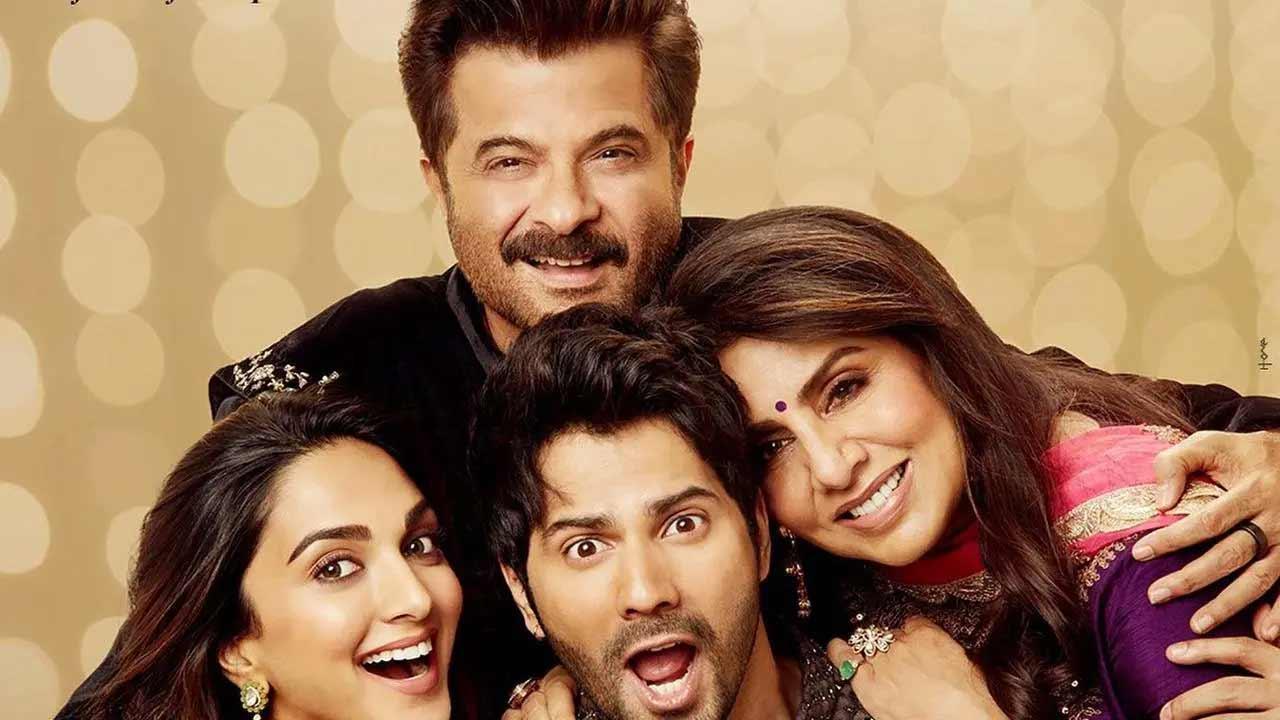 
The craze for 'JugJug Jeeyo' is not ending anytime soon. Raj Mehta's directorial, which features Varun Dhawan, Anil Kapoor, Neetu Kapoor and Kiara Advani in the lead roles, has scored a century at the box office.

Varun also shared the update with his fans and followers.

Anil Kapoor wrote, "Couldn't be happier!! A big thank you to all of you for showing so much love to our #JugJuggJeeyo Family!! Keep watching."

The family entertainer, which was released on June 24, revolves around two couples of different generations on the verge of divorce. In the film, Varun is seen playing the role of Kiara's husband, while Anil Kapoor and Neetu Kapoor essayed the role of husband and wife. Maniesh Paul, Prajakta Koli, Tisca Chopra and Varun Sood are also featured in the movie.