Have you heard? A risky proposition 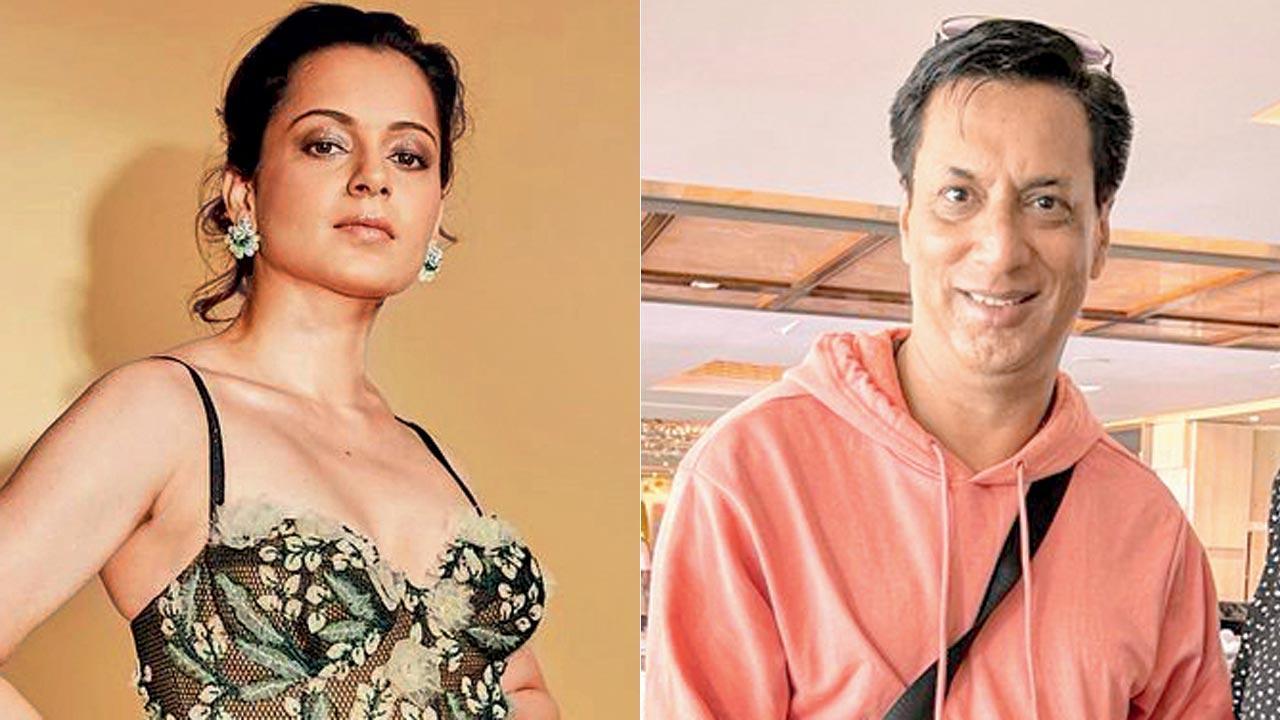 
Going by his usual norm, Madhur Bhandarkar is planning another female-led project based on a Kashmiri singer who was murdered by terrorists. Reportedly, the filmmaker was set on casting Kangana Ranaut in the Firoz Nadiadwala production. However, grapevine suggest that the film has hit a snafu because of the below par box-office collection of recent women-oriented films, including 'Shabaash Mithu' and Kangana’s 'Dhaakad'. The lacklustre reaction has given the producer cold feet. It’s another thing that Firoz hasn’t been able to make a film since 'Welcome Back' (2015). 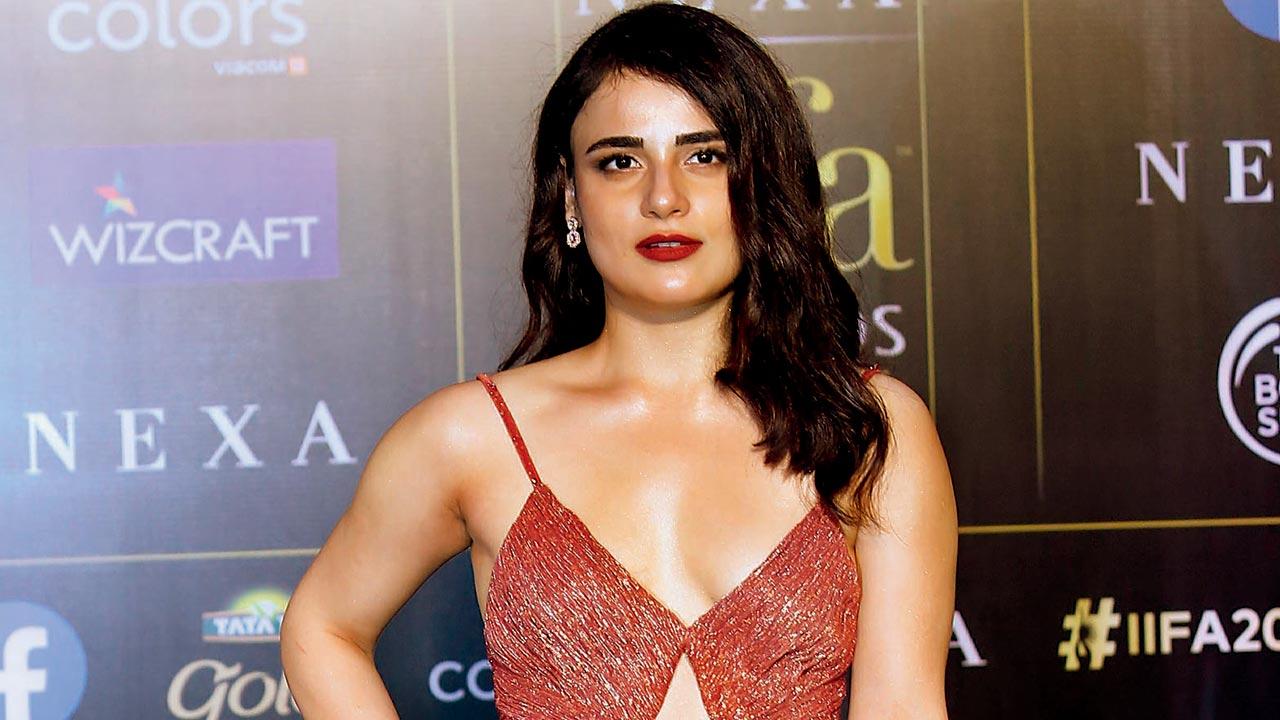 It is a different kind of validation for an actor when his/her film gets a worldwide première. Radhika Madan’s 'Kachhey Limbu' is her second film to be showcased at the Toronto International Film Festival, after 'Mard Ko Dard Nehi Hota' (2018). Thrilled and grateful that director Shubham Yogi’s sibling drama will have its first night out at the prestigious festival, Radhika says, “I feel Toronto has been lucky for me in the past. I have fond memories of the festival. I couldn’t have asked for a more fitting platform for the film’s showcase. Our film is about getting past the validation and discovering who you are at your own pace.”

Also Read: Have you heard? In the family way? 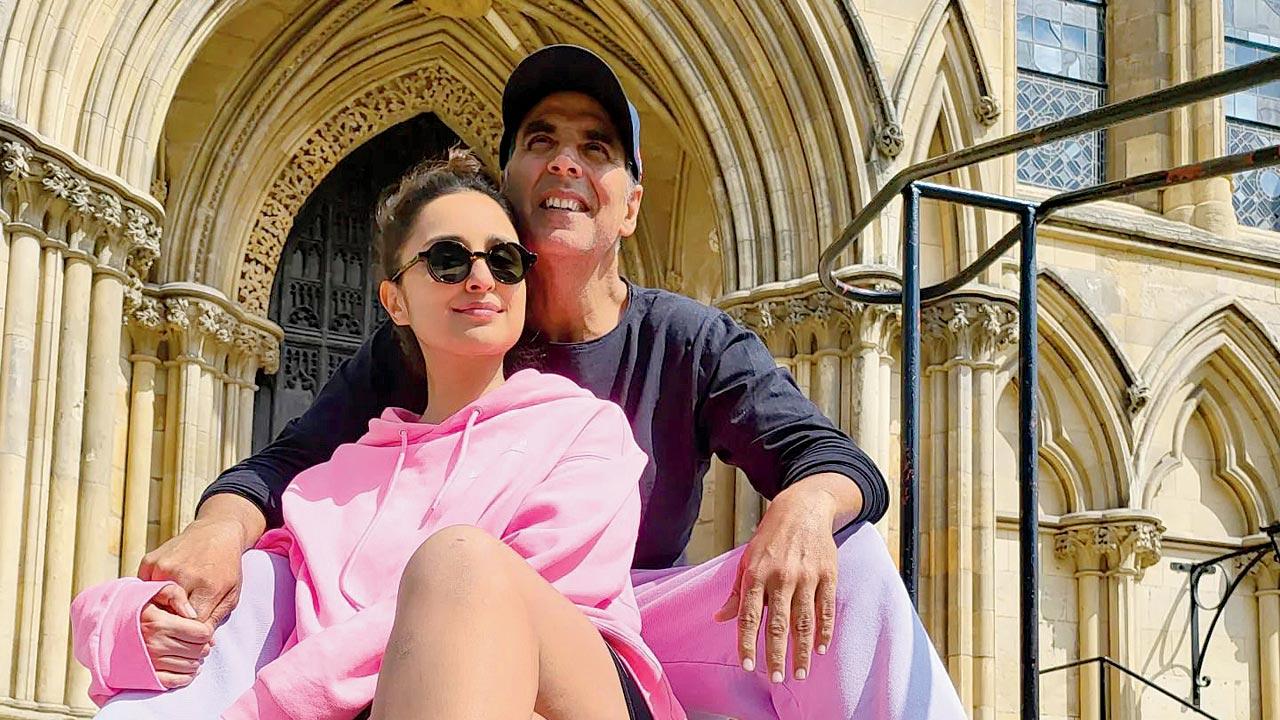 Parineeti Chopra is all set to join Akshay Kumar for the yet-untitled film based on chief mining engineer Jaswant Gill, who rescued miners stuck inside coal mines in West Bengal in 1989. This would mark their second union after 'Kesari' (2019). Pari posted an image of herself with Akki and said, “We are back. This time the Kesari duo may be shooting in York, but the jokes, games, and Punjabi gupshup is the same.” 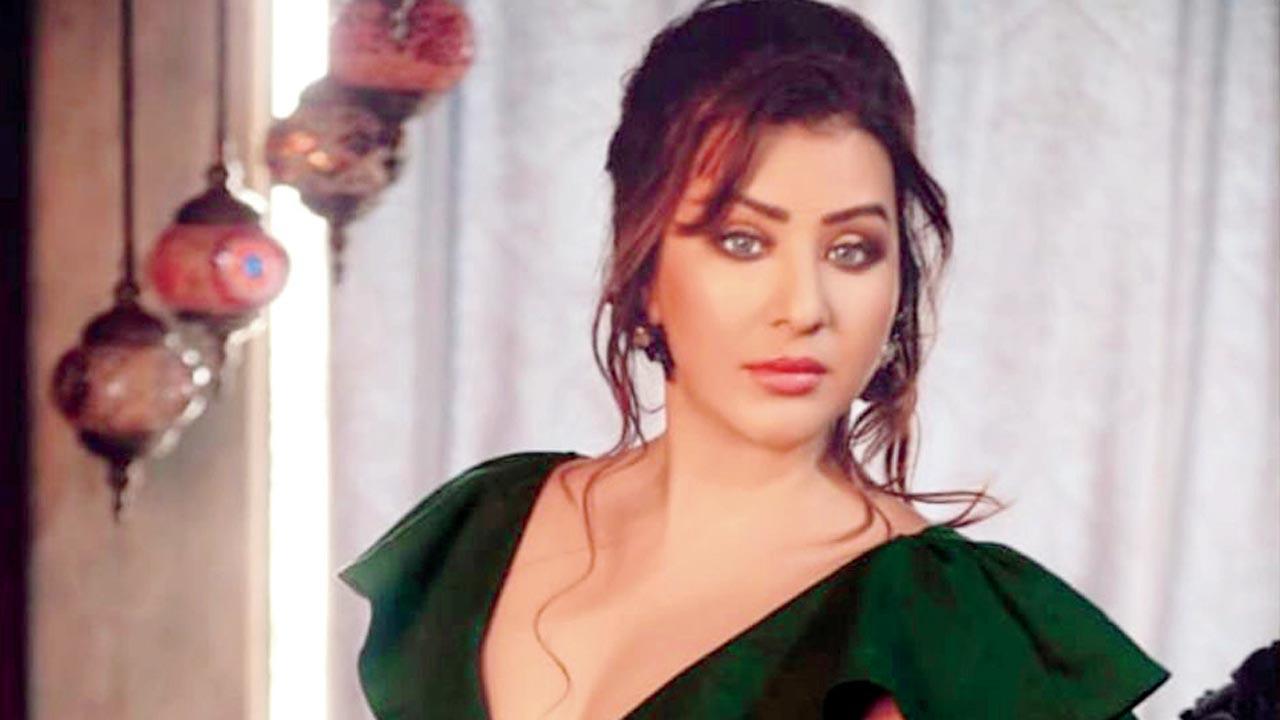 Stars are ready to put on their dancing shoes and brave the rigourous practice sessions to win the upcoming season of 'Jhalak Dikhhla Jaa'. Shilpa Shinde, who won Bigg Boss 11, will be seen replacing Shubhangi Atre, who had to opt out due to an old injury. In addition to that, popular Marathi actor Amrita Khanvilkar is the latest to sign on the dotted line for the dance show.

Next Story : Naga Chaitanya on his character Balaraju Bodi in 'Laal Singh Chaddha': I am playing my grandfather