Naga Chaitanya on his character Balaraju Bodi in 'Laal Singh Chaddha': I am playing my grandfather

Not only is the film extremely close to the actor's heart, but his presence on the sets of the film was much loved and appreciated 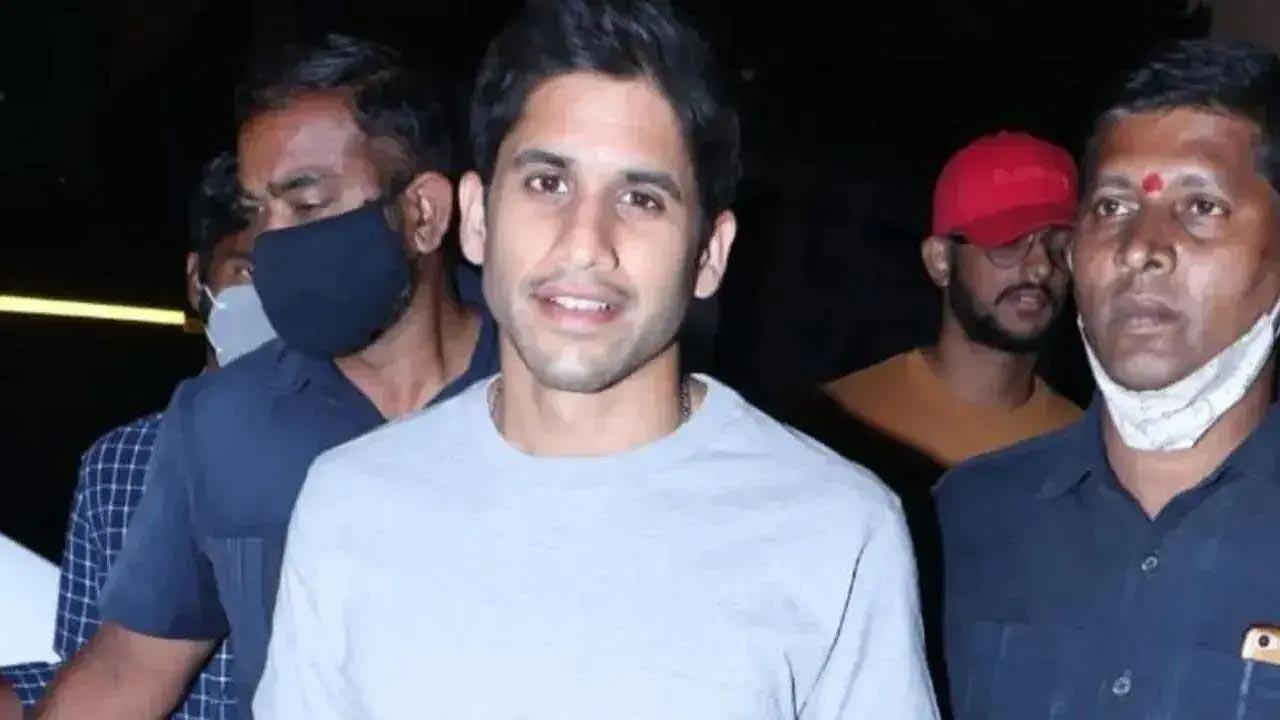 
'Laal Singh Chaddha' is gearing up for its release and makers are dropping back-to-back videos from the film’s making. Today, they shared a BTS video of Naga Chaitanya’s character Balaraju in the making. In the video shared, Chaitanya revealed that his character’s name and appearance are inspired by his grandfather Superstar Akkineni Nageswara Rao, and his film 'Balaraju'. From Chaitanya’s mustache to the way his character talks and behaves, the BTS video zero downed to the shaping of his character Balaraju.

Not only is the film extremely close to the actor's heart, but his presence on the sets of the film was much loved and appreciated. Everybody, including the producer Aamir Khan, talked about Naga Chaitanya’s diligence, perseverance, and hard work. Some of them even mentioned how his calm aura changed the mood of the sets.

Naga Chaitanya, who plays the role of Laal Singh Chaddha’s Cheddy Buddy Balaraju has outperformed himself in the upcoming film. The entire video highlights the entire process of coming up with everything that stands for Balaraju.

Meanwhile, the trailer of the film is being loved nationwide. The audience is excited to watch 'Laal Singh Chaddha' in theatres and can barely keep calm.