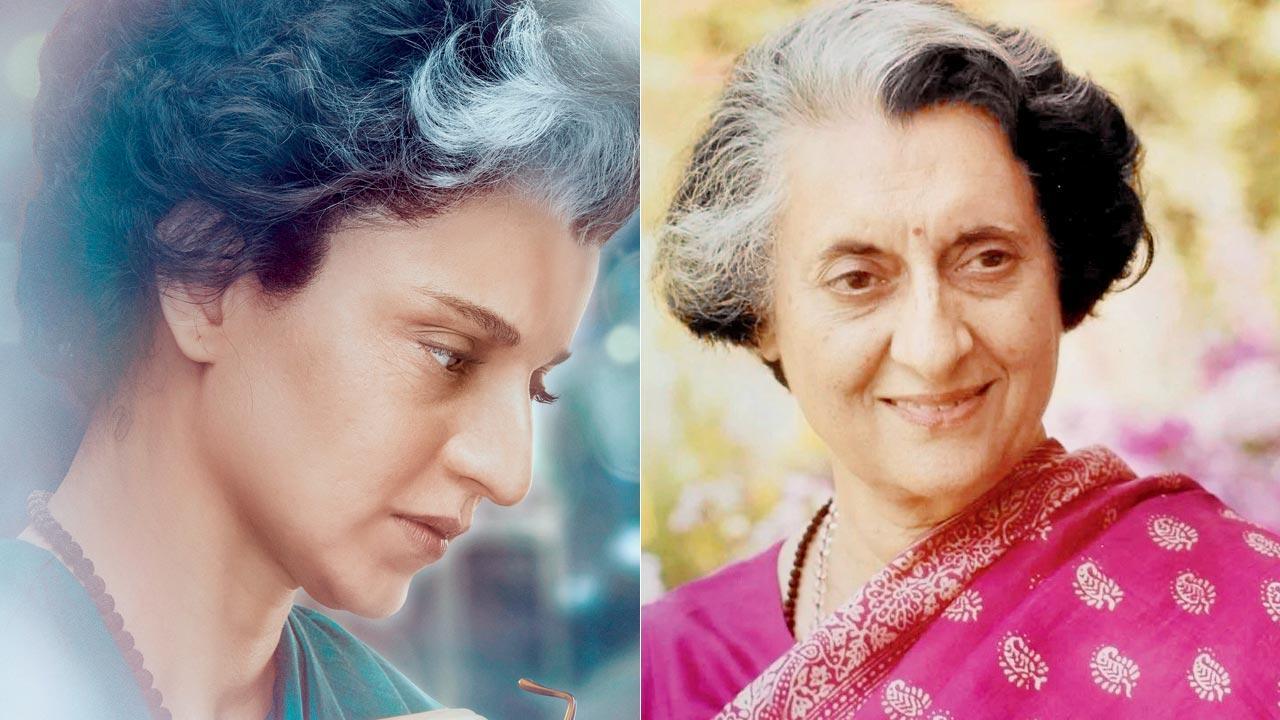 
With 'Emergency', Kangana Ranaut has the double duty of being an actor as well as a director. Nailing the look is the first leg of a long journey ahead, as she tells the story of former Prime Minister Indira Gandhi who had a state of emergency declared across the country in June 1975. As soon as the film’s first look dropped online yesterday, netizens appreciated Ranaut’s on-screen transformation into India’s Iron Lady. The actor gives the credit to Oscar-winning make-up artist David Malinowski. She begins, “David and his team are astute professionals. An entire team flew down from London. We had a series of meetings to ascertain the final look, and did a bunch of look tests. David took the calls on how to go about it. In fact, he pointed out that I physically resemble Mrs Gandhi a lot, including the skin texture and jawline. I told him that in India, people believe I am the perfect person to play Mrs Gandhi.”

Also Read: Kangana Ranaut: A young boy from our town used to inappropriately touch me when I was very young 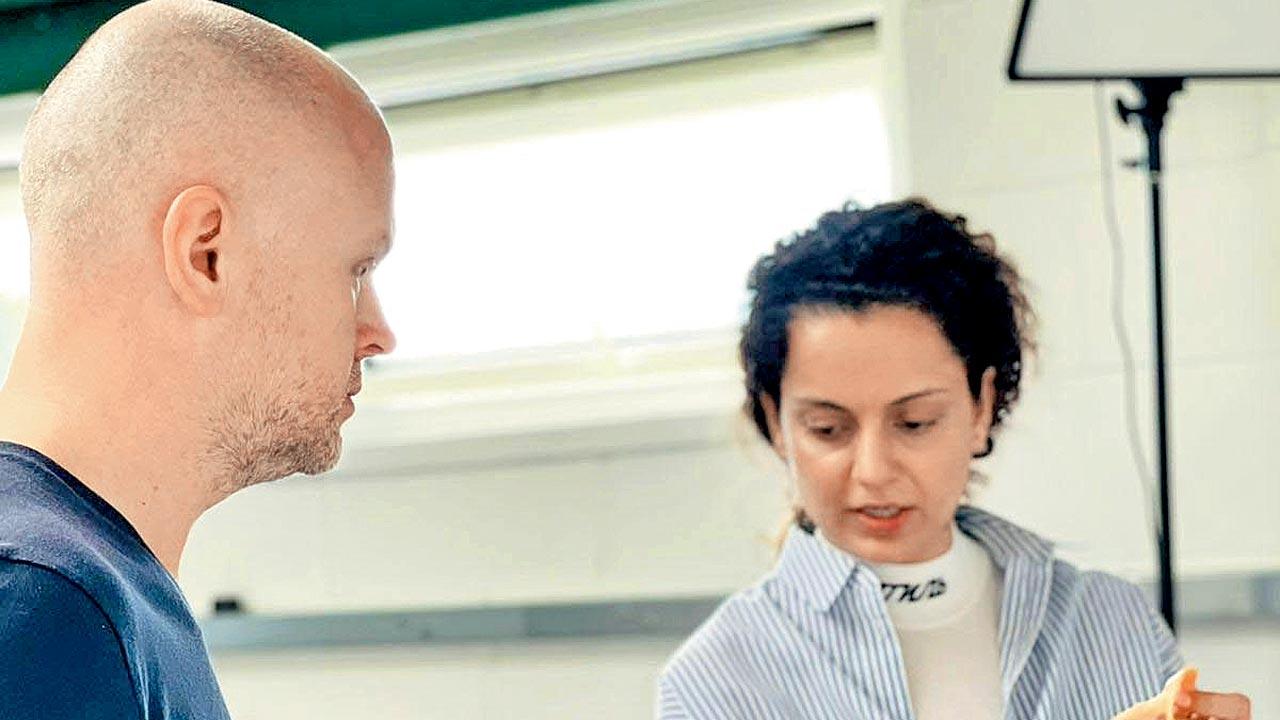 The actor with David Malinowski

Malinowski has a way with historical dramas. He walked away with the Academy Award for Best Make-up and Hairstyling, when he transformed Gary Oldman into Winston Churchill for the war drama, Darkest Hour (2017). Recreating Gandhi’s look takes the team four hours every day, reveals Ranaut. “David believes that the time to perfect the [avatar] will come down, as we set the look in the days to come,” she adds. With Emergency marking her third film that sees her play a historical character after Manikarnika: The Queen of Jhansi (2019) and Thalaivii (2021), the actor admits that the prep reminds her of how she soaked herself in the part of Jayalalithaa for the AL Vijay-directed bilingual.

Also Read: Kangana Ranaut: Much needed break day with my family at my favourite spot

This biopic, however, will be more demanding than her previous offerings as she is also the captain of the ship here. While Manikarnika saw her take the directorial baton midway through the project, the actor considers Emergency her baby. “The response to the look has been marvellous. Now, the shooting has commenced. I am ecstatic that something I have always wanted to do — a solo directorial project — is happening,” she smiles.

Next Story : Rajat Kapoor: Playing double role was my most difficult experience