Rajat Kapoor: Playing double role was my most difficult experience 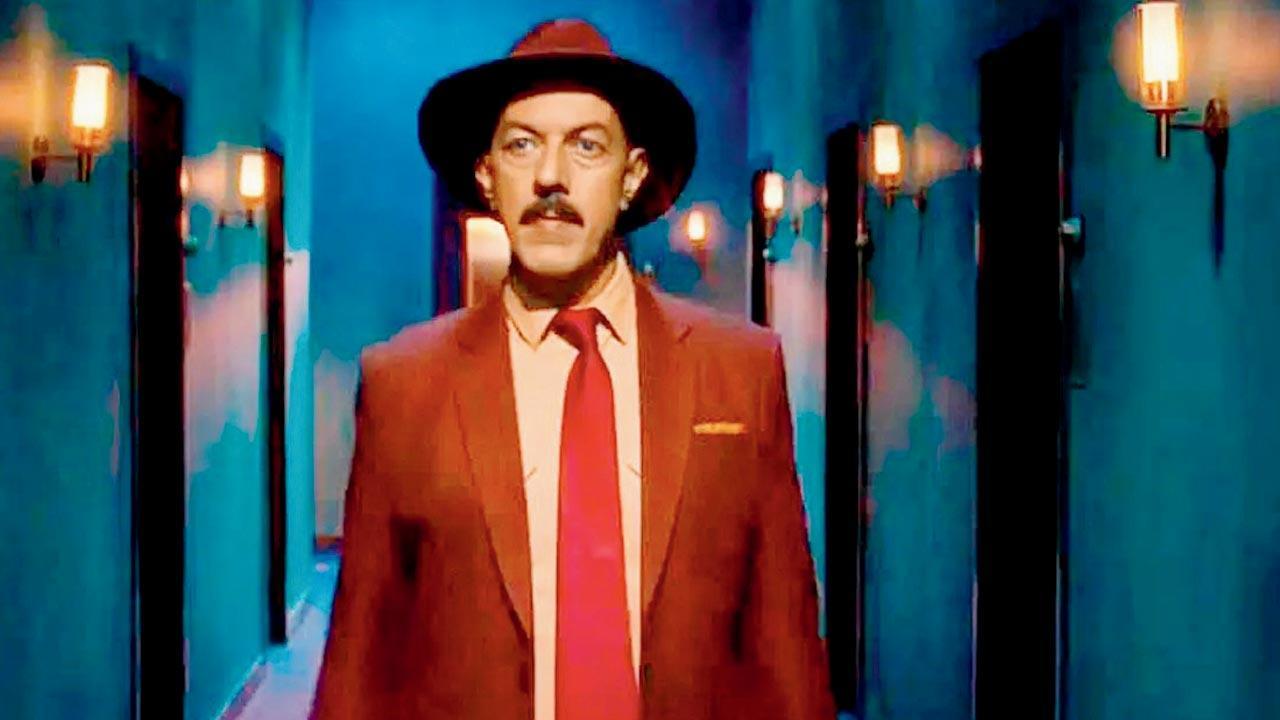 
Actor-writer-director Rajat Kapoor, who plays dual roles in his soon-to-be-released directorial 'Rk/Rkay', calls his parts in the film the most challenging in all these years. The theme of the film revolves around the hunt for its missing hero played by Kapoor.

Also Read: Rajat Kapoor: I can take up even a one-minute role

Kapoor, who plays the characters of Mahboob and RK in the film, shared, “The double role is difficult, no doubt about that. In many scenes in this film, I was acting opposite myself, which means that there was no other actor in the scene. Normally when you act with another actor, you get a response and then you respond to your co-actor and the scene builds from there.”

What compounded the challenges was the fact he was also calling the shots from the director’s chair. “In this case, no such luck. To make matters worse, I was also the director. I must say, in terms of being an actor — this was my most difficult experience.”

Next Story : Mithali Raj opens up on her biopic, Shabaash Mithu