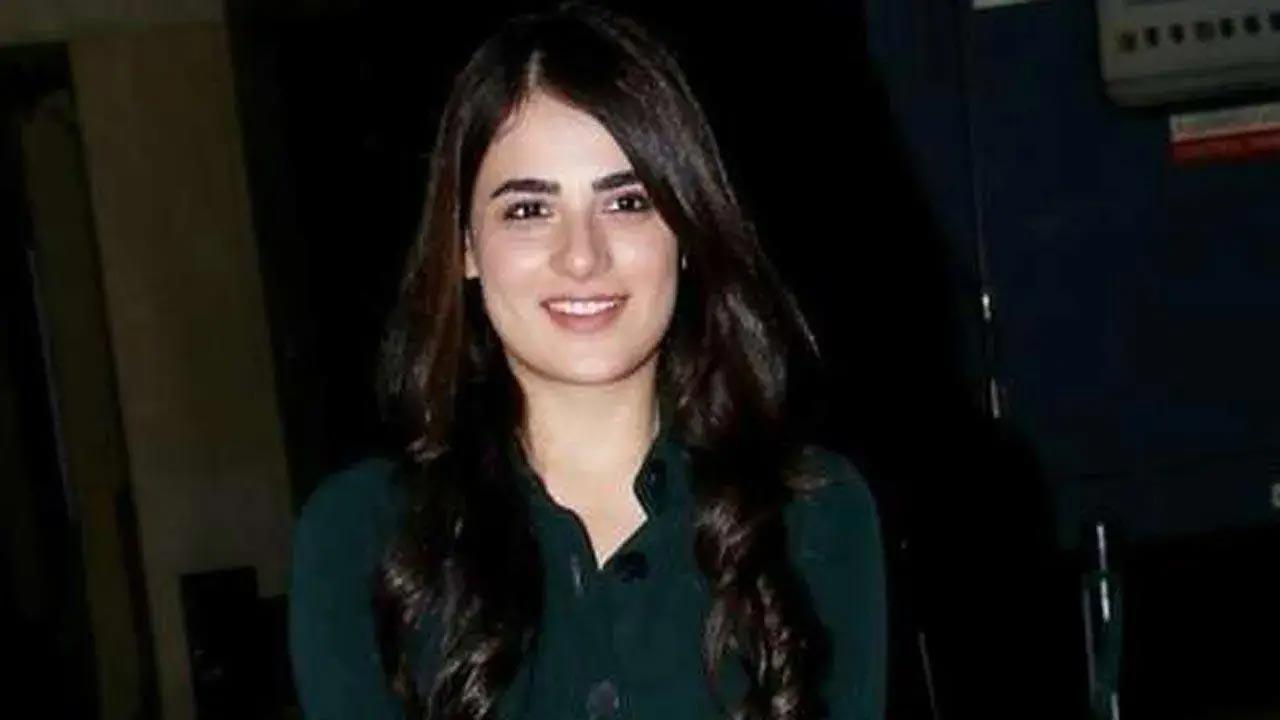 
Working on back-to-back schedules and putting every inch of effort into her upcoming films, Radhika Madan celebrated the win of the Tamil film Soorarai Pottru'. The film won multiple national awards at the 68th National Film Awards yesterday.

Also Read: Akshay Kumar congratulates 'Soorarai Pottru' team: Humbled to be working in the Hindi adaptation of such an iconic film

Radhika Madan who is currently shooting for the remake of the film along with Akshay Kumar took to her Instagram account and shared how the film is her favourite! The actress wrote, “My favourite film. So well deserved! Congratulations to the whole team!”.

The Tamil film was based on the story of a man who wishes to launch his own airline service. The lead pair of the movie starred Suriya Sivakumar and Aparna Balamurali. The film is now being remade in Hindi with Akshay Kumar and Radhika Madan in the lead roles. With a different storyline and a fresh pair for the audience, the Hindi remake is being awaited for a long time.

Also Read: Radhika Madan starts her fifth film of the year with Akshay Kumar in Wai

The title of the film is yet to be decided, however, the shoot had begun in April this year, and the cast is half past their schedules. This will be Radhika Madan’s fifth film in a row that she will be wrapping up post-'Saas Bahu Aur Cocaine', 'Sanaa', 'Kache Limbu', and 'Kuttey'.

Giving power-packed performances in a very short span of her Bollywood career, the actress is set to rule the screens with her films releasing back-to-back! While the dates of other films are still in discussion, Radhika’s film 'Kuttey' is set to release on the fourth of November 2022.