While the Advait Chandan directorial is a story of a simple man who achieves major milestones in life, it also highlights the role of a parent in shaping a kid into a bright and successful man 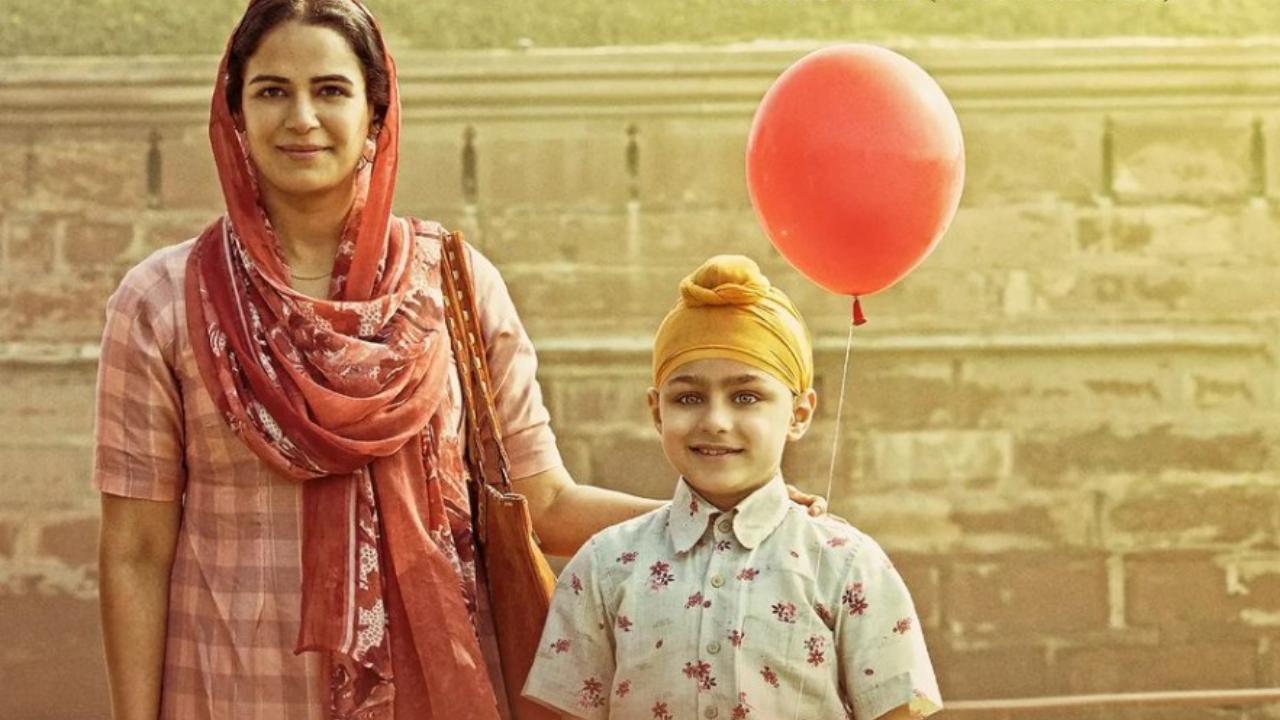 
It's only a few weeks until 'Laal Singh Chaddha' hits the theatres and the audience gets to witness one of the most dynamic life journeys in the history of cinema. While the Advait Chandan directorial is a story of a simple man who achieves major milestones in life, it also highlights the role of a parent in shaping a kid into a bright and successful man.

'Laal Singh Chaddha' is a man of substance and the entire credit goes to his mother who teaches her son to look at silver linings when nothing makes sense. Mona Singh, who plays the role of Laal’s mother has done an incredible job in portraying a parent who never gives up, no matter what. Today being 'World Parent Day’, Mona Singh and the makers of the film shared a post on their social media handles.

Mona mentions on her social media handle, "Nobody on earth can ever love u more than ur own parents". The relationship between 'Laal Singh Chaddha' and his mother is one of the touching and moving aspects of the movie, their love is exceptional and pure.

Meanwhile, the music video of 'Kahani', which was released last week is getting appreciated nationwide. The audience is in love with the visuals from the film and is completely in sync with the voice of Sonu Nigam in this version. The music video for the song ‘Tur Kalleyan’ is all set to be released on 25th July 2022.

Next Story : Watch video! Armaan Malik: I prayed that I don’t break down on my birthday