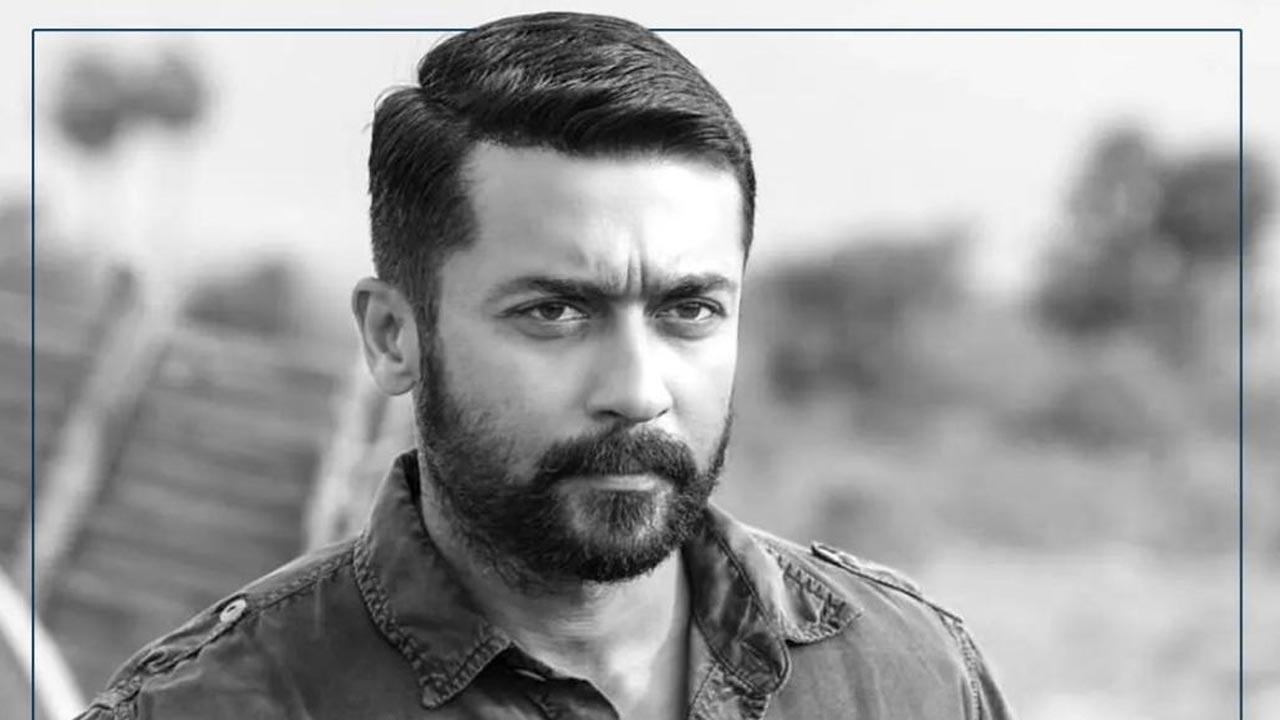 
After winning over critics and viewers across the globe, Soorarai Pottru has carved a name for itself in Indian cinematic history by bagging all major accolades at the 68th National Film Awards. Helmed by Sudha Kongara (Puthum Pudhu Kaalai) and produced by Suriya, and co-produced by Rajsekar Karpoorasundarapandian, Guneet Monga and Aalif Surti, Soorarai Pottru stars Suriya alongside Aparna Balamurali, Mohan Babu and Paresh Rawal in pivotal roles and is based on the life of Captain G.R. Gopinath, Retd. Army captain and founder of the famous low-cost airline Air Deccan.

“We have always believed that Soorarai Pottru is an incredibly special story,” said Manish Menghani, Director, Content Licensing. “The film was one of our first direct-to-service global streaming premieres and part of our strategic licensing partnership with 2D entertainment. Suriya, Sudha and the entire team have told a story that is sincere, humbling and at the same time makes your heart soar, much like the Capt. G. R. Gopinath’s dreams. To see the film receive this incredible honour just fortifies our belief in the movie. We’re incredibly proud that Soorarai Pottru is a part of Prime Video’s content selection for customers across the world to watch and get inspired by”

Actor and producer Suriya shared his elation, “I am absolutely humbled by the incredible honour that Soorarai Pottru has received. I am falling short of words to express my gratitude and truly applaud the entire team’s effort to bring this inspiring story of Capt. Gopinath and his vision. The film has truly proven that nothing can stop one from achieving their dream.”

Sharing her thoughts on receiving the award, director Sudha Kongara said, “Soorarai Pottru has always held a special place in our hearts. It is the inspired story of a man that sincerely believed in spreading his wings and reaching new heights for the people, and with the jury recognizing our little film for this prestigious award, it is a truly momentous day for the entire team.”

Feeling gratified on winning the National Film Award for best actress, lead actress Aparna Balamurali shared, “It was a life-changing journey for me to work on the film alongside such exemplary talents like Sudha Ma’am and Suriya. Receiving a National Film Award for Soorarai Pottru is truly an honour as well as a responsibility to work even harder on my upcoming films.”

“The passion with which Sudha and the entire team worked on the project was phenomenal. Receiving so many National Film awards has once again proven that a great film needs immense dedication and hard work, as was put in by everyone involved in the project. I’m happy that the film received such recognition at such an honourable platform.” said Rajsekar Karpoorasundarapandian CEO & Director of 2D Entertainment Pvt Ltd and co-producer of the film.

Also Read: Suriya's 'Soorarai Pottru' to get a Hindi remake, actor talks about the film

Next Story : Rajinikanth honoured by Income Tax Department in Chennai for paying his taxes on a regular basis