Have you heard? A new jodi on screen 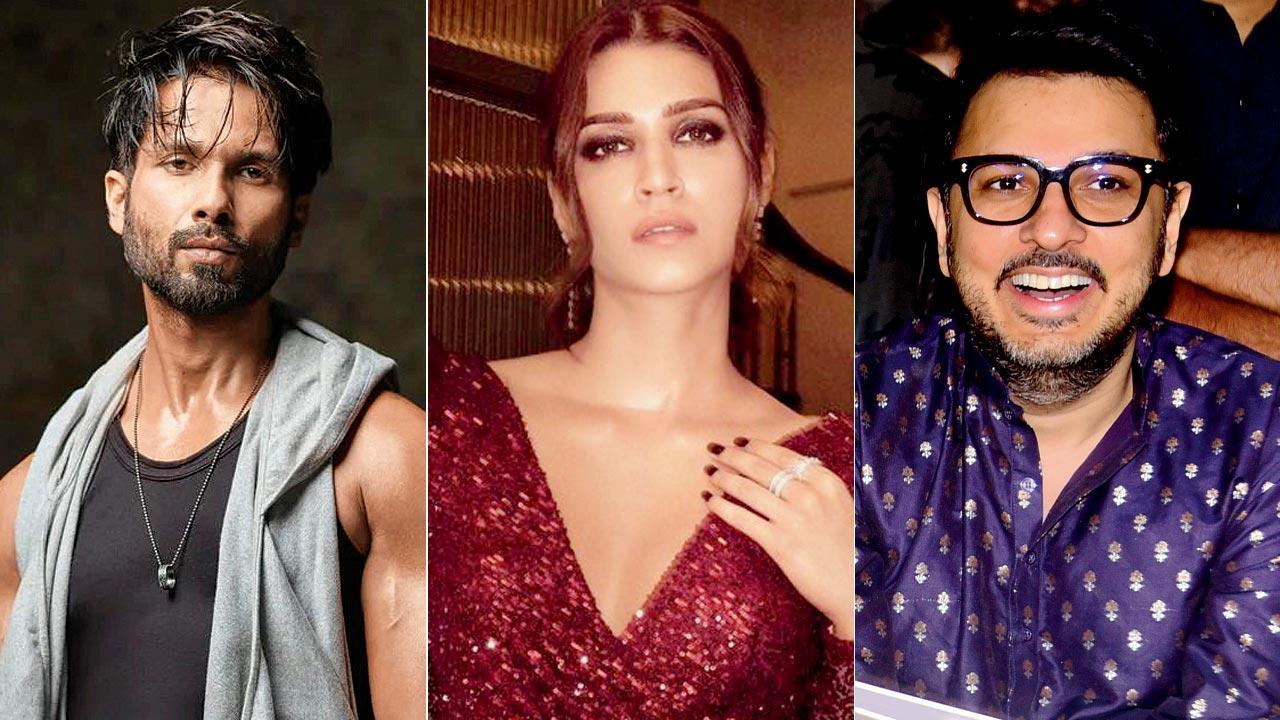 
mid-day recently reported about Shahid Kapoor collaborating with producer Dinesh Vijan for a musical romance (A love story for Sasha next, July 20). Now, we hear that Kriti Sanon has been signed on as his leading lady. This development makes it a fresh casting. Interestingly, the yet-untitled film marks Kriti’s seventh collaboration with the filmmaker. She has played the lead in six of Dinesh’s productions — Raabta (2017), Luka Chuppi, Arjun Patiala (2019), Mimi (2021) and the upcoming Bhediya, besides doing a special dance number in Stree (2018). The two actors are slated to team up for reading sessions and workshops in September. To be helmed by a debutant, the film will go on floors by October-end with schedules in Mumbai and Delhi, followed by a marathon spell in Europe.

Of baby names and nursery 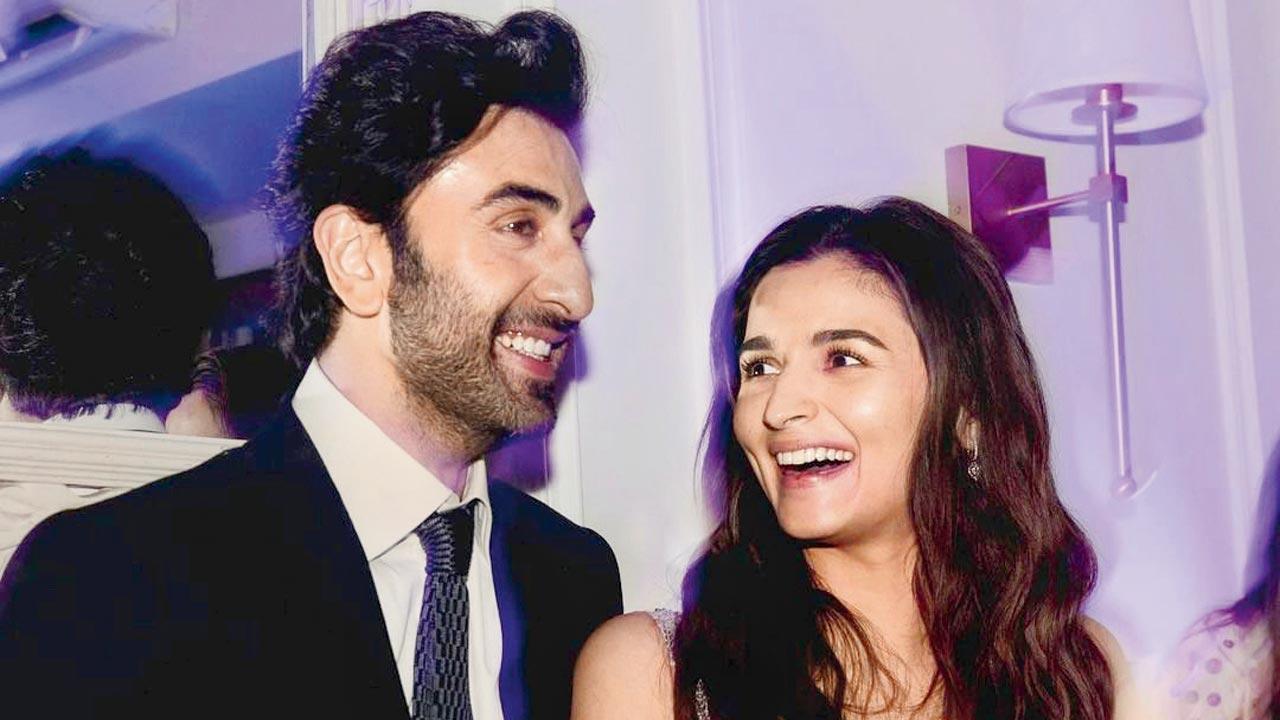 Ranbir Kapoor, who has been promoting his latest release Shamshera, is often asked about embracing fatherhood. The actor, who is looking to expand his family with wife Alia Bhatt, shared that they have shortlisted quite a few names. Considering that the names of several members of the Kapoor clan start with ‘R’, Ranbir shared that they have also shortlisted names that start with the letter. Recently, the actor revealed that while he and Alia are taking one day at a time, they have also started planning the nursery. “So yes, we’re doing all the fun things. But nothing compares to the anticipation, excitement and anxiety of parenthood. It is beyond any comparison, so we’re taking each day as it comes,” he has been quoted as saying. 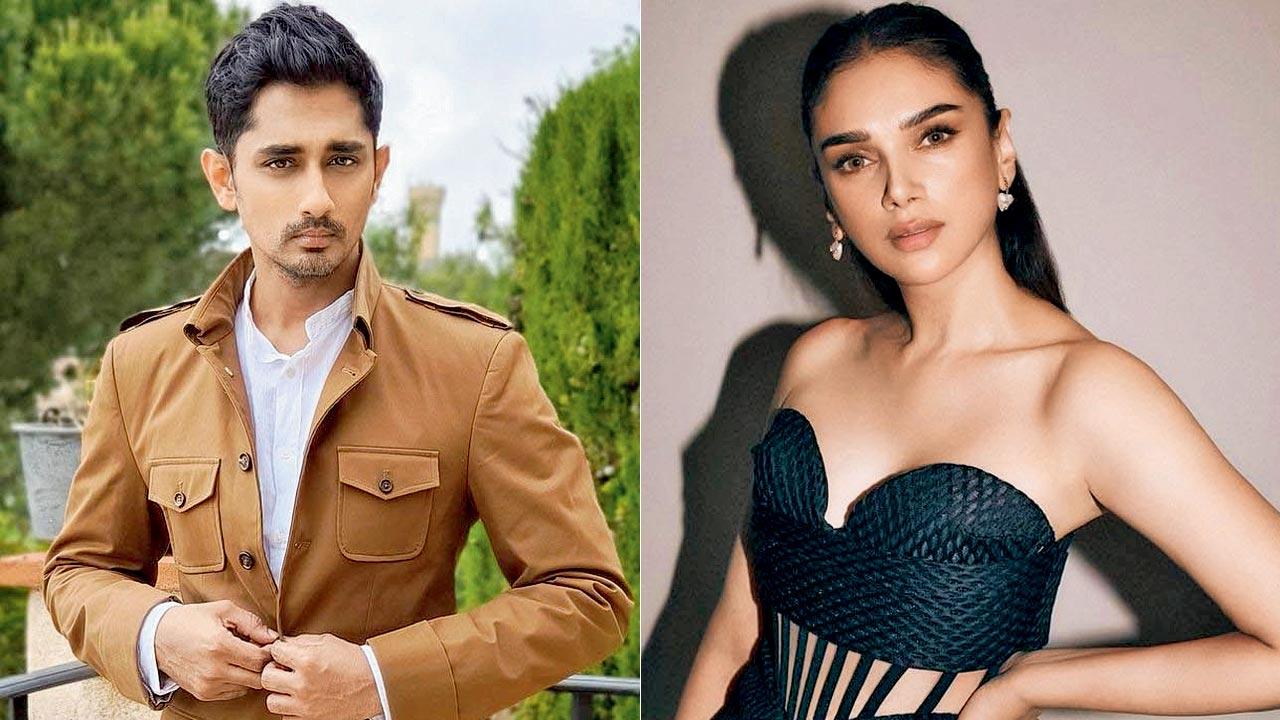 South actor Siddharth, who is reportedly dating Aditi Rao Hydari, wasn’t too pleased with the photographers clicking their pictures as they stepped out of a suburban salon. He told the paparazzi that he comes from another city and doesn’t like being clicked. The Rang De Basanti actor, who left the salon after Aditi, warned the lensmen that he won’t be as nice the next time they click his pictures. Can’t remember the last time a south actor threw such a major tantrum. 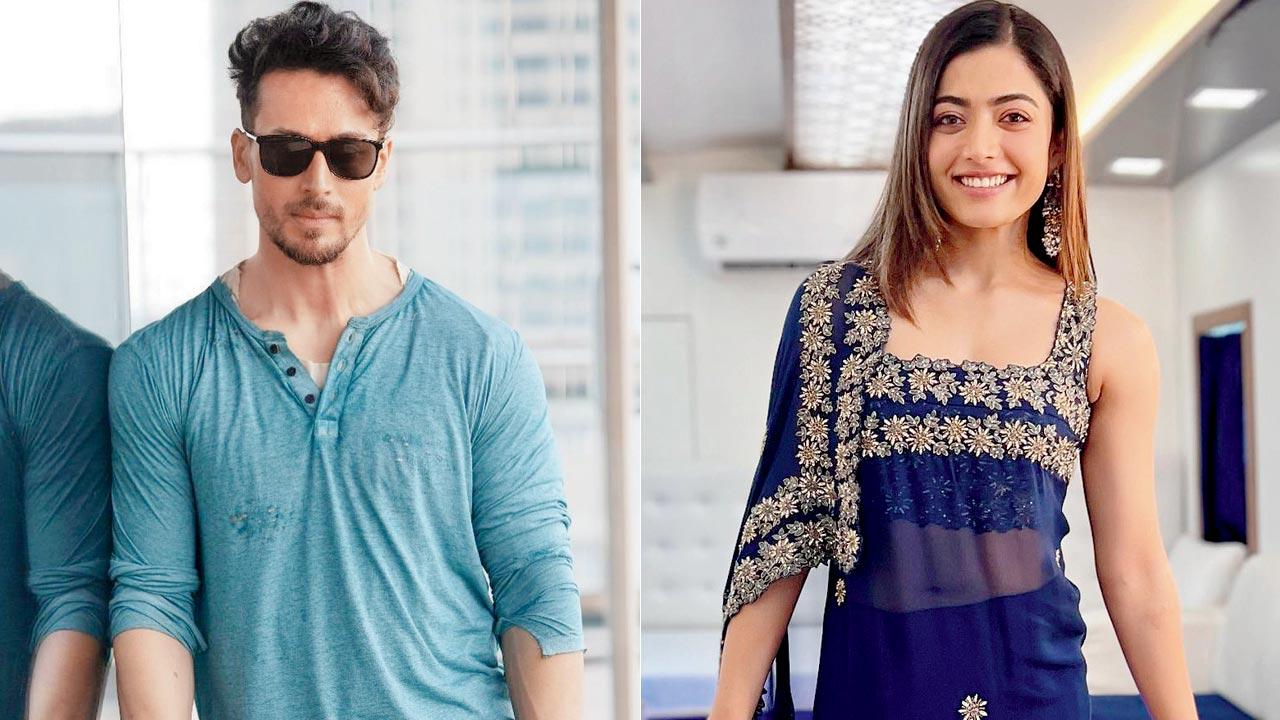 Tiger Shroff and Rashmika Mandanna’s first film together, under the direction of Shashank Khaitan, finally has a title. Dharma Productions’ action drama is being called Screw Dheela. Apparently, the title owes its inspiration to Tiger’s wacky character. The movie goes on floors this September, starting with a schedule in Mumbai before the unit heads to Portugal. 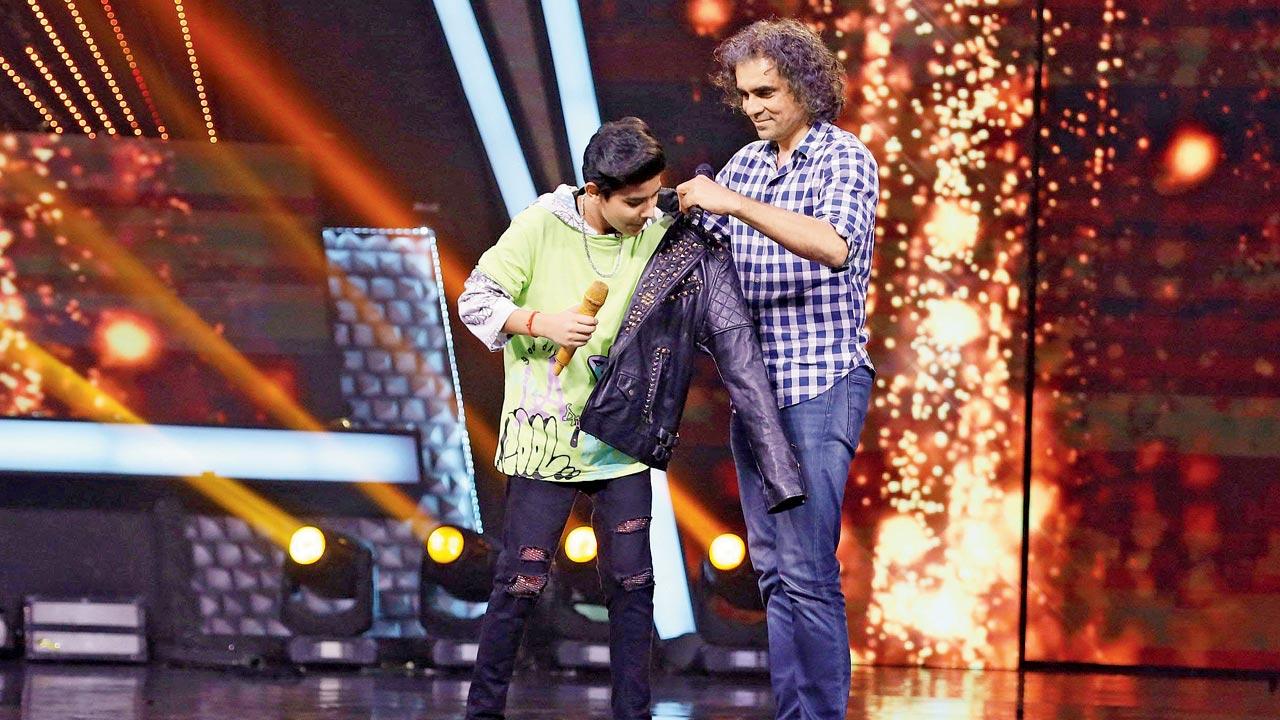 During the special episode of Super Sangam, special guest Imtiaz Ali was most impressed by Chetanya Vash’s rendition of Sadda haq and Nagada from his films, Rockstar (2011) and Jab We Met (2007) respectively. He said, “I believe if we had met earlier, I would have cast you instead of Ranbir Kapoor in one of my films since you are incredibly attractive. Nonetheless, one thing that I can add to your wardrobe is the Rockstar jacket.” Putting it on the youngster’s shoulders, he addressed him as Chetanya Rockstar. 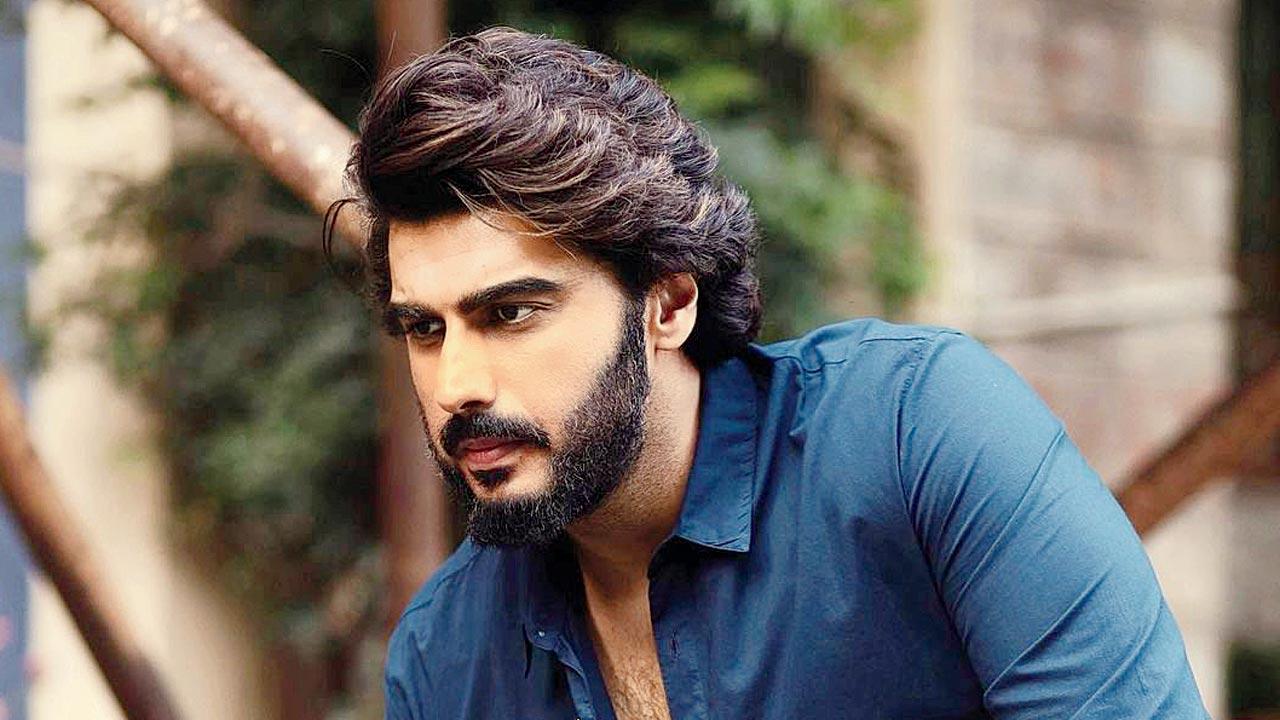 It is learnt that Arjun Kapoor has sold a 4300 sq ft apartment he owned in a Bandra highrise. He reportedly closed the deal at about R16 crore for the 19th floor sea-facing flat. The actor and sister Anshula Kapoor signed the documents a few weeks ago. Incidentally, ladylove Malaika Arora also has an apartment in the same building. 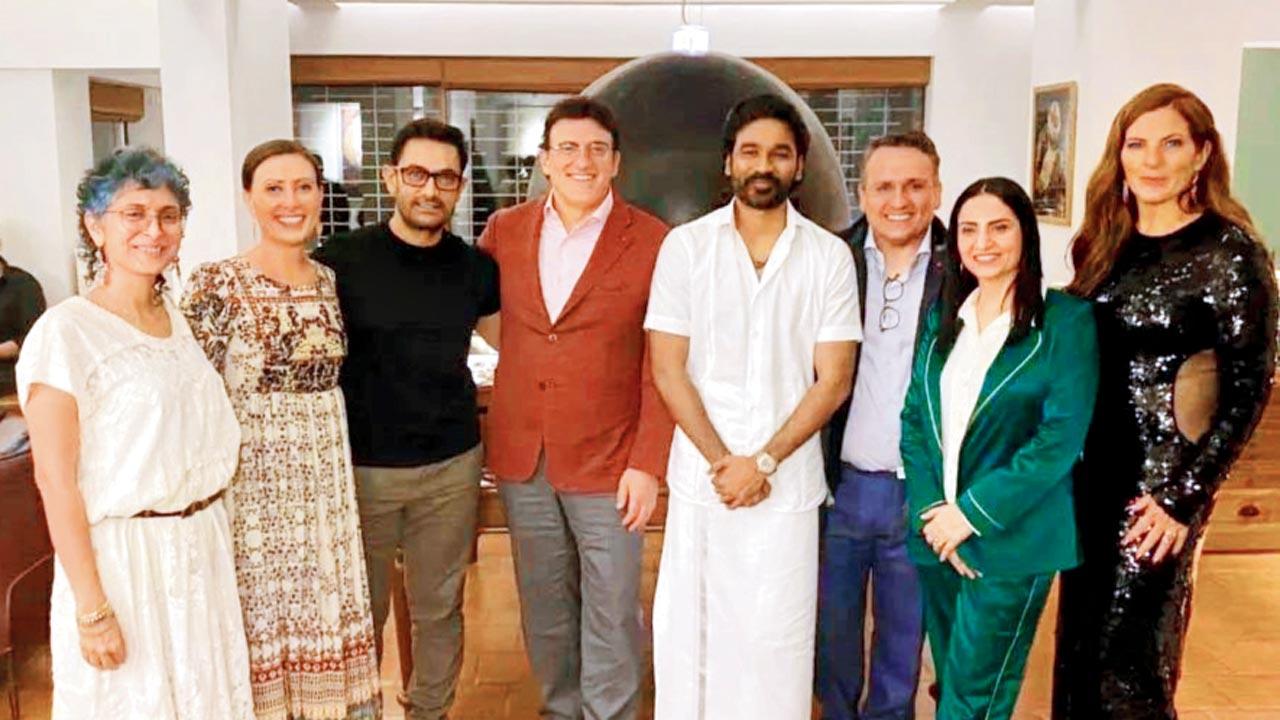 Much as he would have loved to catch the premiere of Russo Brothers’ The Gray Man, Aamir Khan had to give it a miss as he was overseeing post-production of his upcoming release, Laal Singh Chaddha. He made up for it by hosting the director duo for a sumptuous Gujarati dinner at his home on Wednesday evening. Interestingly, he had flown down three chefs from different parts of the neighbouring state to prepare their specalties for the esteemed guests. Joining the Russo Brothers for the special Gujarati feast was Dhanush, who plays a pivotal part in the film starring Ryan Gosling and Chris Evans. 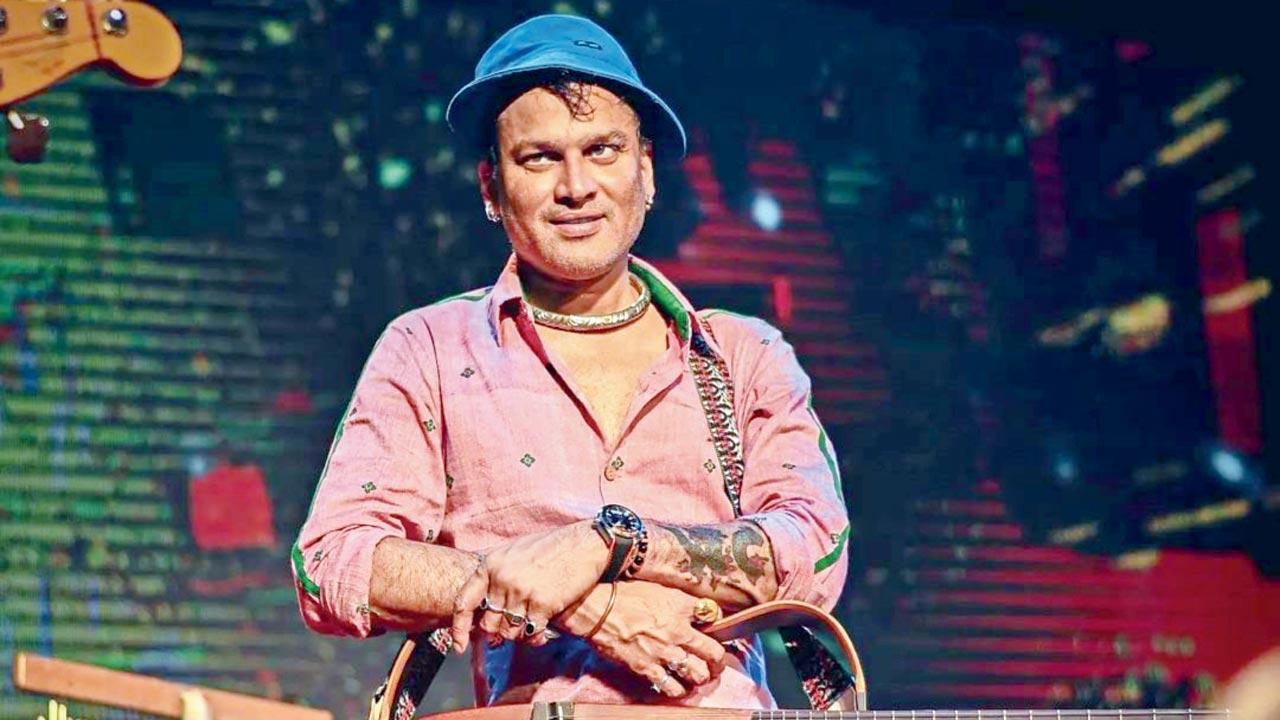 Singer Zubeen Garg was airlifted from Dibrugarh to Guwahati in Assam after he sustained a head injury recently. The Ya Ali singer was reportedly at a resort in Dibrugarh when he lost consciousness and fell down, hitting his head in the process. He was rushed to a private speciality hospital where he also underwent an MRI scan. Fortunately, the Assamese singer didn’t suffer any major injury and it turned out that he had an epileptic fit. Even as a team of doctors is attending to him, the singer is said to be out of danger. It is being said that Assam Chief Minister Himanta Biswa Sarma has asked the Dibrugarh deputy commissioner to ensure that the singer is given the best possible medical treatment.

Next Story : Up and about: Tu bhi humble, main bhi humble